I got some bad news from my doctor

Alpha feels like he needs to talk to you about this — because it could potentially save someone’s life. In this video men’s style, grooming, fitness, and lifestyle expert, Aaron Marino of IAmAlphaM  https://iamalpham.com/ AaronMarino https://aaronmarino.com/ Pete & Pedro https://peteandpedro.com/ Tiege Hanley https://www.tiege.com/and ENEMY https://enemy.com/ was freaked out about the death of Chadwick Boseman from colon cancer. The reality is when you find out there’s a problem, it’s a problem; however, if detected early, the chances of survival is amazing.

When Chadwick Boseman died, it was eye-opening for Alpha. So when he got his annual physical last year, he asked about getting a colonoscopy. The doctor was curious why Alpha would be a candidate for an early colonoscopy as Alpha has no health issues. He just wanted to know, so they scheduled one for January 8th on a Friday. He told friends and family, and they all questioned why he would go through it when he’s so healthy.

He dreaded the prep, but it wasn’t all that bad. For 24-hours, he was on a liquid diet, and he also had to drink the liquid to clean him out. His wife took him to the facility, and within 10-minutes, he was getting ready for the procedure. He got the IV and was prepared for the procedure within 20-minutes. He woke up about 15-minutes later when the procedure was complete, but he was still out of it.

The doctor found five polyps in his colon, which were removed. They were sent to the lab to make sure they were benign. Later, he found out that the polyps were precancerous, although no cancer cells were found. He will need another colonoscopy in two years. He realizes that he found something that he wouldn’t have found out for 6-years from now (that’s when they technically tell you to start getting colonoscopies).

What could have happened in the next six years? He feels like he saved his own life because he was a bit paranoid. And it was no big deal to have the colonoscopy — a simple procedure and process. Remember, your health is your #1 asset — if you are not healthy, nothing else matters. An ounce of prevention is worth a pound of cure. 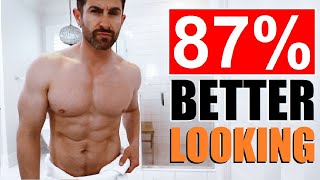 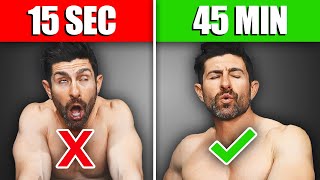 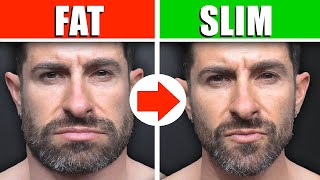 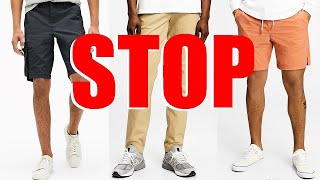 How to Look BETTER Wearing Shorts & Chinos! (STEAL THESE 5 OUTFITS) 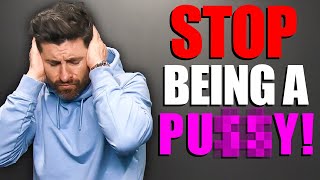 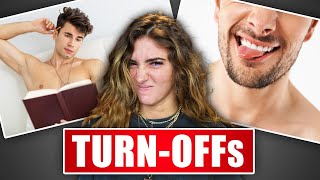 10 Things Guys Do That Turn Girls OFF! (That You NEVER Noticed) 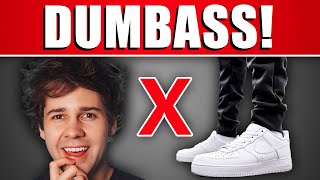