In this video men’s style, grooming, fitness and lifestyle expert, Aaron Marino of IAmAlphaM, AaronMarino, and Pete & Pedro is discussing his darkest days. He gets asked about motivation all the time, and he doesn’t know how to answer because motivation has never been one of his issues. He knows how it feels to be broke, scared, and have hi hopes-and-dreams collapse around him.

Alpha never grew up around much money. His family was on welfare, and his earliest childhood memory was seeing burglar in his house. His family managed but eventually got divorced. He had two step-dads thereafter. One he blocked out, and one was emotionally abusive. His mother gave him a fitness membership at 13 years old which changed everything for him. He may have had a crappy home life but was at ‘home’ at the gym. At 13 years old, he realized that he wanted to be a gym owner.

He went to college after high school. He got a business degree in order to be a gym owner. He moved to Atlanta, GA to open his business and got a job at Bally’s where he met a guy who wanted to open a nutrition store with him. It was successful, but the guy took advantage of Alpha. At that point in his life, Alpha was unable to stand up for himself. He ended up getting help from a counselor who helped him find his value. He stopped second guessing his worth.

They opened another nutrition store, but Alpha was very unhappy. Plus the guy was selling drugs out of the back. Alpha knew it was time to go. so he left to become a trainer. During this time, he met a girl who he helped to lose weight. They decided to open a gym together. He worked a ton but he loved it because he was in his element. They didn’t make much money, but he was happy. He was doing something that he wanted to do from a young age.

They created a new fitness concept that they wanted to franchise. They needed money and got investors and a bank loan. They put together a new location but ran out of money really quickly. Legal issues arose as well, and ultimately, they decided to shut down.

Alpha took a job driving a beer cart on the weekends just to make ends meet. It was a humbling experience. It was the middle of the winter, a 30 year old guy, driving a beer cart in freezing temps. He was so scared. He didn’t have anything to fall back on… no plan B. He didn’t know what to do. His world had collapsed, and he was financially ruined.

He decided he’d do whatever it took to be successful. If it wasn’t for that moment, being down THAT low, that he may not have ever seen the moment to do something amazing. So when you see Alpha get emotional, it’s because of how thankful he truly is.

If you are struggling or feeling hopeless, keep working! It gets better. It gets incredible! Alpha wouldn’t change anything that has happened to him. He would do it again. He feels that those times built him and give him appreciation. It will get better if you press forward and persevere. Everyday, he gets up and tried not to mess it up. If he can make it, so you can you! 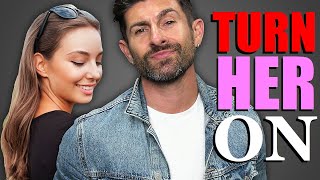 7 POWERFUL Non-Verbal Ways to Turn a Girl On! 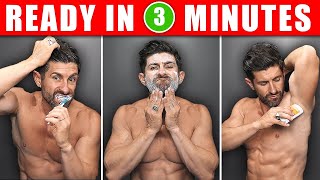 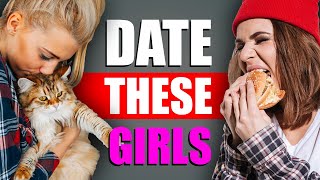 10 Types of Girls Who Will NEVER Break Your Heart! 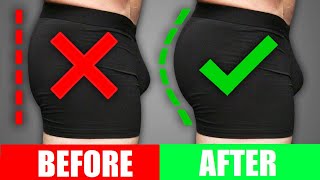 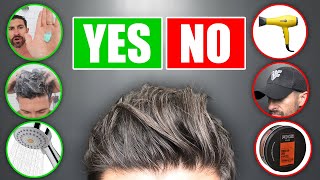 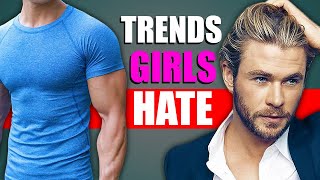 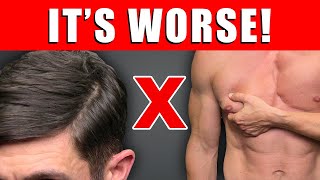