One of the hardest things you will ever have to do is admit when something you wanted and tried didn’t work. You failed, and it’s not only embarrassing, but it’s a shot to your ego. I think one of the hardest things is not only acknowledging it to yourself but also acknowledging it to other people. I want to talk to you today about something that I have not been successful with: my sunglasses company, ENEMY.

A few years ago, I sat down with Kevin O’Leary and did an interview about entrepreneurship. One of the big questions a lot of entrepreneurs have is: when do you know when to give up. When do you know when to accept the ‘L’ and try something different. He said something to me that resonated. He said it’s a straightforward time equation because you only have so many productive years in your life, and you have to treat that as your most valuable asset. It’s not money; it’s time.

If you’re an entrepreneur and your idea is still not profitable after three years, you have to take it behind the barn and shoot it. It’s taking too much time away from something you could be spending on something that’s going to work. That’s the biggest mistake an entrepreneur makes — they keep saying to themselves that they keep losing money year after year and finally become dried up. It’s a curse to the entrepreneur.

I Got Something Wrong

I started ENEMY in June 2019, so it’s been 31 months. Although ENEMY is profitable, it’s not what I have set out to do. It’s not what I set out to build; a company that I only sold to people who follow me and know alpha m. My goal was to create a super premium brand that was super affordable. I was building these sunglasses for me as I was tired of spending $300, $400, upwards of $500 on badass shades. So, that’s what I did. I planned on selling them at the $150 price point, which meant I could afford Zeiss lenses, Italian acetate, spring hinges, metal cases, and microfiber bags. And I nailed it. $150 is an insane price for this quality of sunglasses.

But a day after I launched, I realized the problem. I realized the price point that I thought was a great price was wrong. So, I decided to eat the margin and lower the price point to $95 and make it up in volume. That didn’t work. I never figured out how to scale it for an affordable price because of my sunk cost (how much it cost me to manufacture). Plus, shipping has become super expensive.

Also, I decided to go deep into each style rather than offering various styles and doing launches at different times of the year. Further, I tried to please everyone by offering larger sizes in a gazillion frames (which equated to literally 2 mm bigger in terms of the lens). Check out the example I display. After analyzing everything, 98 of the sunglasses I sold were standard size, which means I was investing hundreds of thousands of dollars in large sizes that nobody was buying. 80% of the sales came from 8 styles, and I had 39 different options.

Where I Am Heading with ENEMY

I plan on discontinuing 30 out of the 39 variations of the ENEMY shade styles (all large sizes) with a massive 50% off sale. I also plan to move forward with a new website that is more sunglasses-focused, cleaner, and easier to navigate. I will also be adding different styles — ENEMY 05 and ENEMY 06, which are already in production. The other reality is that the past sunglasses components have been too expensive, so I have been in touch with my manufacturer about lowering costs.

I have five months to figure this out — I don’t have unlimited time or resources. For the past 31 months, I have been going down this rabbit hole and doing something that hasn’t worked to the level I want. And I want ENEMY to be successful without me having to promote it. I believe in the brand, and I love the product, but I have to figure out the sales mechanism. I’m giving myself until the end of the year.

The truth is failure’s part of the journey, and it’s not something to be ashamed of as long as you learn from it and adjust. It requires you to sacrifice things, and one of those things is your pride. You’re never going to be successful if you continue to make bad decisions. If you are struggling, you’re not alone. We all go through it, but it’s part of the process. 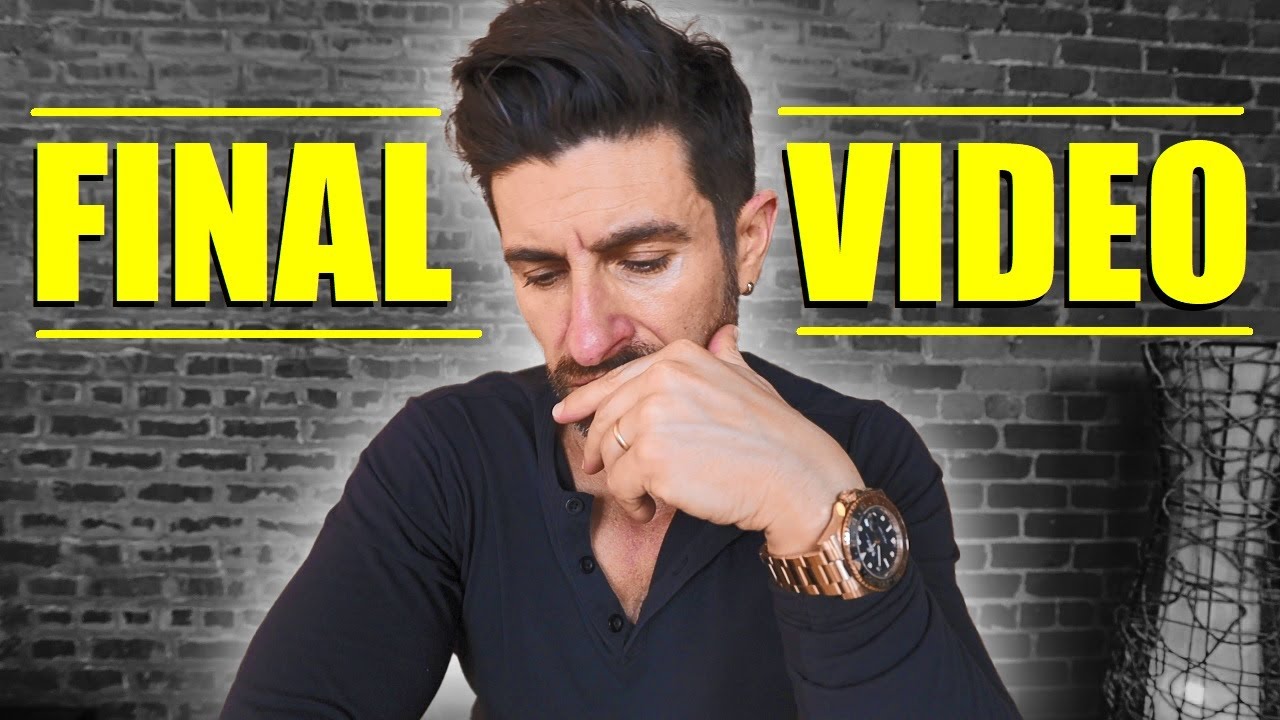 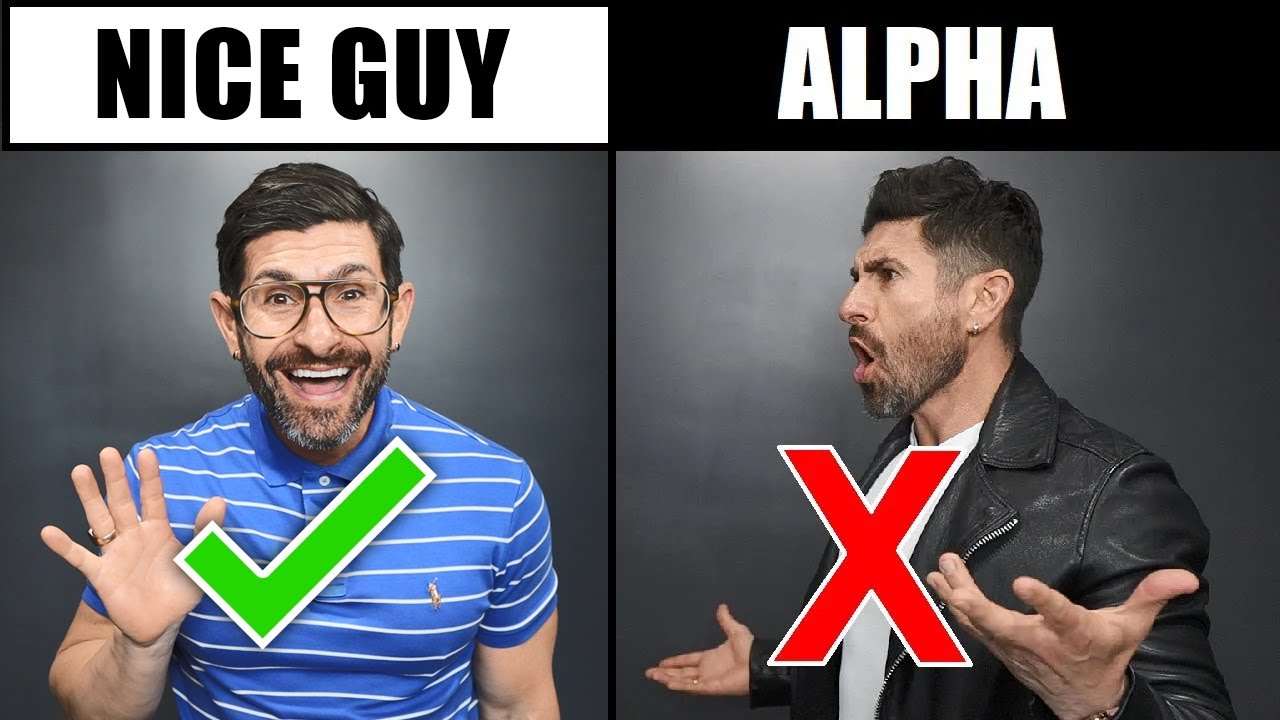 Society has KILLED the “ALPHA” Male! 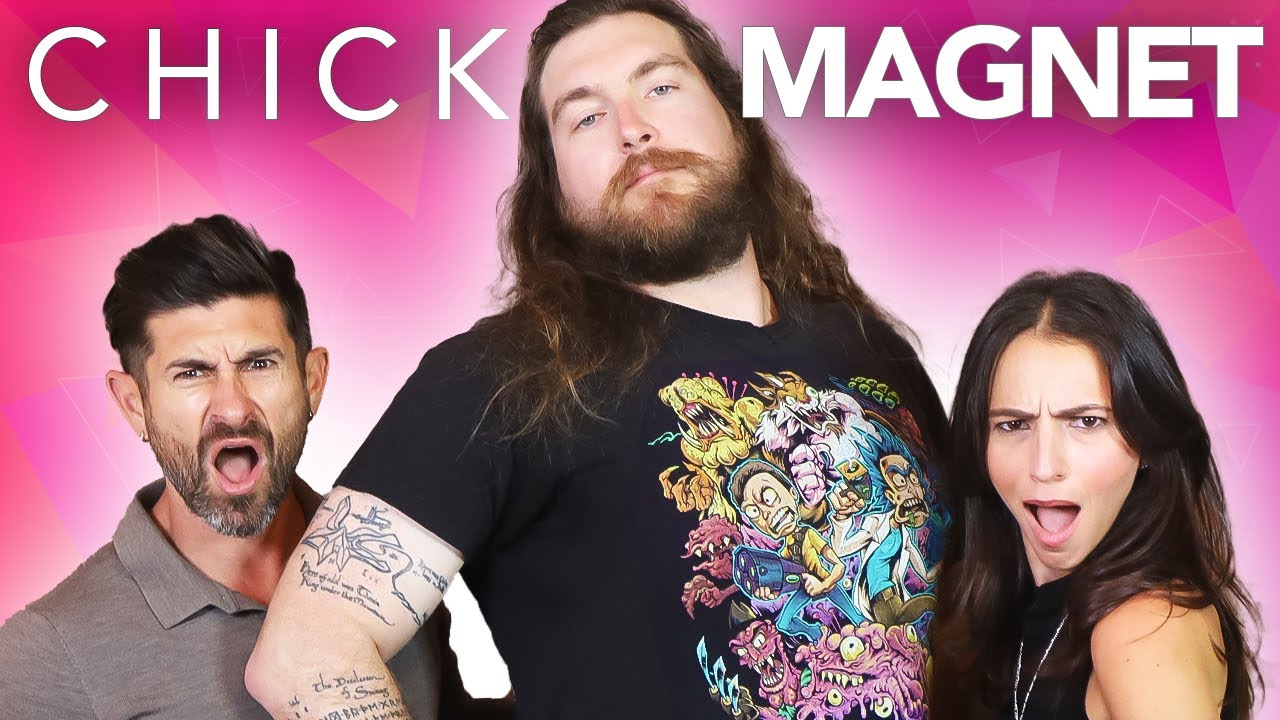 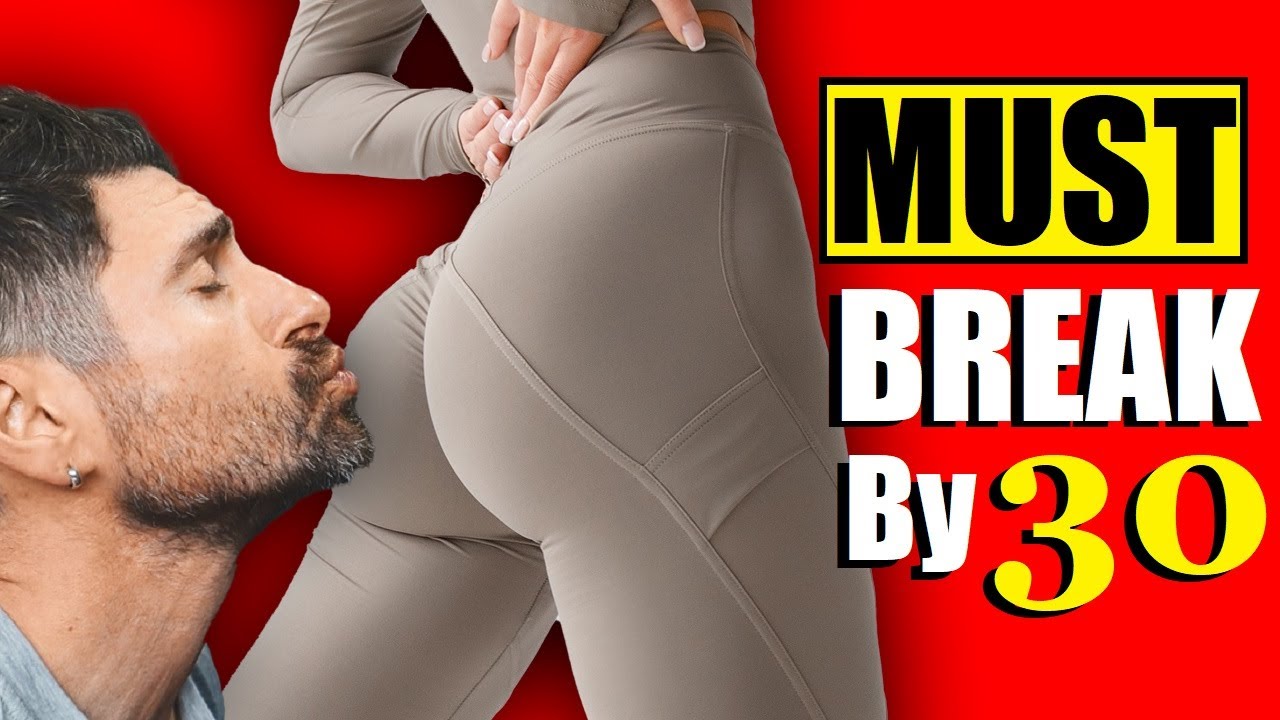 8 Bad Habits ALL Young Men Must BREAK in their 20s!

Join me as I discuss some of the biggest fragrance don’t or mistakes that a lot of guys are making. Find out if you’re supposed to spray fragrance on dry or moisturized skin, how Vaseline can help your cologne, why you shouldn’t spray your balls with fragrance, what pulse points are the best, and how NOT to damage your clothes. 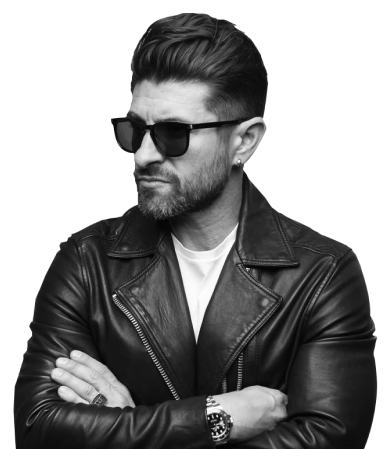 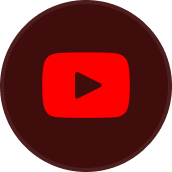 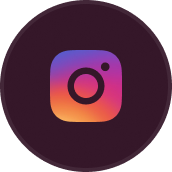 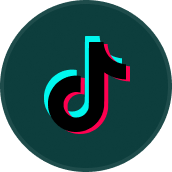 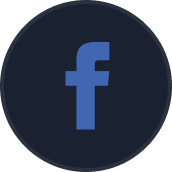 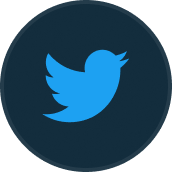 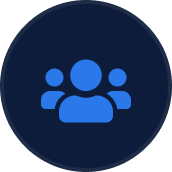 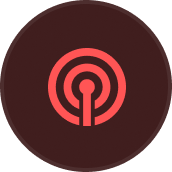