GQ | The YouTubers That Teach Men How to Be Men

Alpha’s in GQ magazine! In this video men’s style, grooming, fitness and lifestyle expert, Aaron Marino of IAmAlphaM, AaronMarino, and Pete & Pedro said he’s been ‘sitting’ on this for 7 months. He’s been a lover of GQ magazine forever – it’s IT – the authority. He’s read the magazine since a young age, and it’s sentimental to him. He said ‘you’ve made it’ if you’re in GQ magazine.

Alpha wore what he felt comfortable and a ‘sexy badass’ – black tee, leather jacket, and jeans. He met with the contact at a hip Soho breakfast place. He got asked tons of questions – and then they had a photo-shoot in a white ‘big room’. It was really cool – flawless pictures where he looks ‘amazing’. They went for coffee thereafter. It was an 8 hour interview – and it was draining.

Seven months later the article finally launched on GQ.com! When Alpha found the interview for the 1st time, he felt nervous! The article also talks about Antonio and Jose as well as other influencers. The article felt ‘so good’ and was a validation. 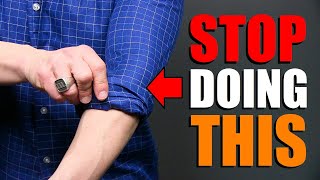 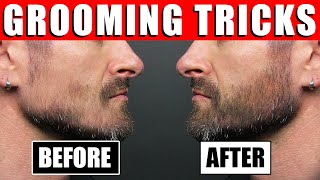 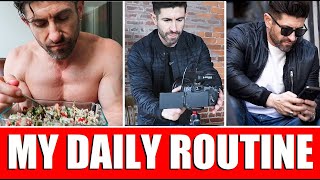 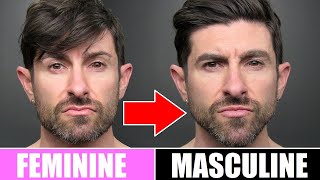 6 Simple Ways to Have a MORE Masculine Face! 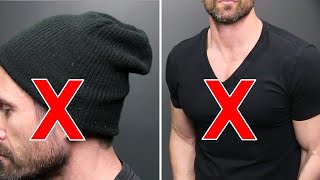 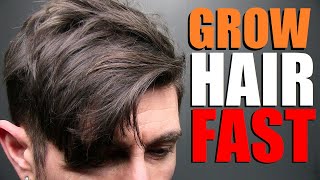 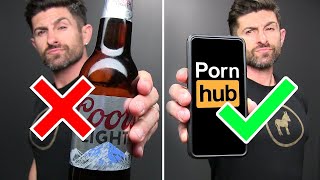