Alpha is asked all the time why he doesn’t VLOG.  Alpha makes YouTube videos and posts them daily on the website www.iamalpham.com. In this video men’s style, grooming, fitness and lifestyle expert, Aaron Marino of IAmAlphaM, AaronMarino, and Pete & Pedro presents his new weekly business VLOG about starting his new business, Tiege Hanley.

Vlogging is filming your life as you go through your day, and Alpha’s life says his isn’t that interesting. Alpha is a business owner who runs quite a few businesses and he works every day.  So the other day Alpha got another email requesting that he do a daily VLOG.  However, Alpha is starting a new business and that is kind of interesting so Alpha thought about what he would do and say and would anybody watch.

Alpha is not going to post the VLOG on this YouTube channel because it really doesn’t fit with the content. Alpha’s goal with the VLOG is to have you watch the process of starting Alpha’s sixth business.  Alpha currently owns five businesses: (1) alpha m. consisting of the YouTube channel and image consulting business; (2) IAmAlphaM.com which is a website with five videos a week and apparel & advertising; (3) StyleCon which is a men’s lifestyle conference with Antonio Centeno; (4) Squirrel Lab, a website app mobile location development firm; and (5) MenFluential Media, an advertising firm. Alpha also has a hair product named Pete and Pedro, which is one of Alpha’s better business decisions

For Alpha, not going after an opportunity that may be a good idea is worse than failure.  Quite a few of Alpha’s businesses have failed.  Being an entrepreneur means you don’t have the luxury of staying down too long when you fail at a business.

Alpha is always looking for an opportunity.  For the last three years Alpha has considered getting into men’s skin care.  Many companies in men’s skin care get it wrong.  Well, Alpha is now starting a men’s skin care company named Tiege Hanley with two other men.

Tiege Hanley is uncomplicated skincare for men.  Tiege is launching in Spring 2016, fingers crossed.  Alpha will do a weekly VLOG about Tiege and tell you how it works on a week by week basis, including how to start your own company up until the launch.  Alpha has filmed three episodes already which are designed to catch you up to speed.  The first three videos will tell you who Alpha is, who the other two guys are and how we came together and what we are trying to do.

Viewers can subscribe and watch weekly videos.  Alpha is planning on one video a week with the new video launching every Saturday, as of right now.  He hasn’t been this excited about a potential partnership and product in a super long time.  Alpha gets to do what he does really well and the two partners get to do what they do really well. 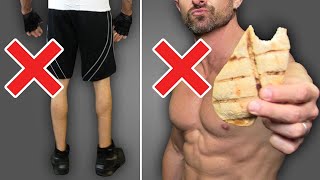 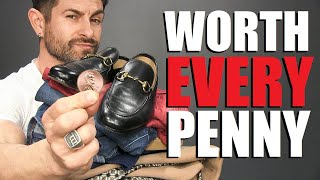 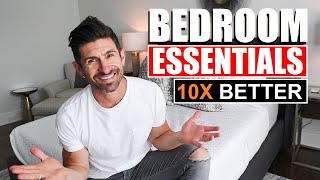 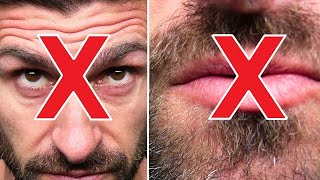 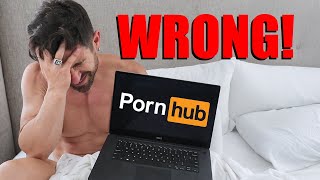 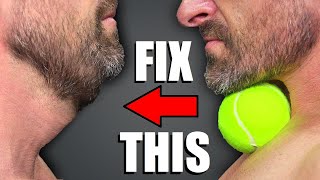 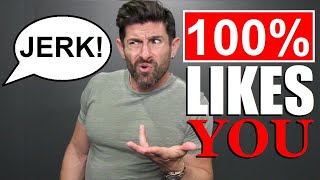 8 CRAZY Things a Woman Does If She’s “INTO” You!