Aaron Marino of alpha m. did something that he’s regretful. He spent too much money on a pair of men’s shoes and has buyer’s remorse. Aaron grew up poor and doesn’t like to spend money. He says he’s ‘cheap as hell’ which developed his creativity with putting together great outfits. So when he’s faced with spending a lot on a specific item, he gets all freaked-out with the waste of money. He’s also not a brand snob.

So now Aaron has buyer’s remorse with his recent purchase of Ferragamos. He got them for $200 off due to having a small shoe size but still spent $350. The shoes are simple, black loafers with gun metal detail. The soles are rubber and incredibly comfortable. He considered a Ferragamo belt but didn’t want to look too ‘matchy matchy’. He decided on a $15 Geoffrey Bean which tied the outfit together. Is it needed or necessary to have expensive shoes or clothes? No. Are they nice? Yes. 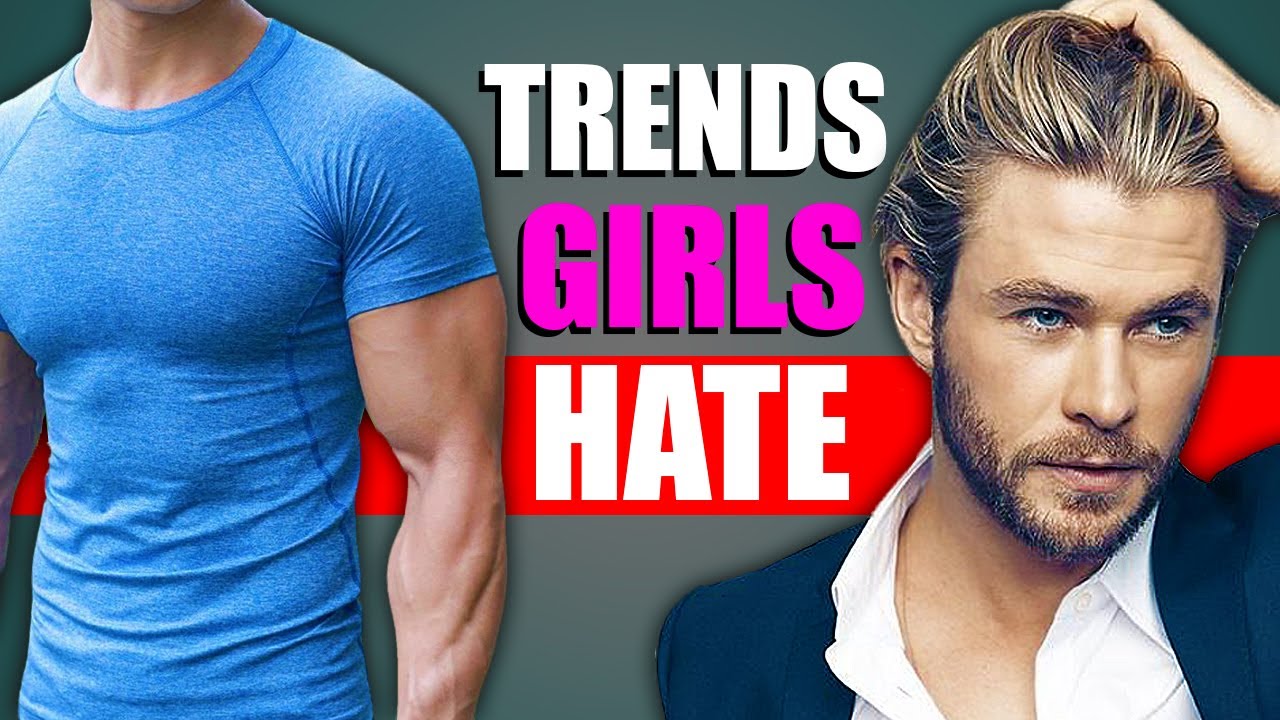 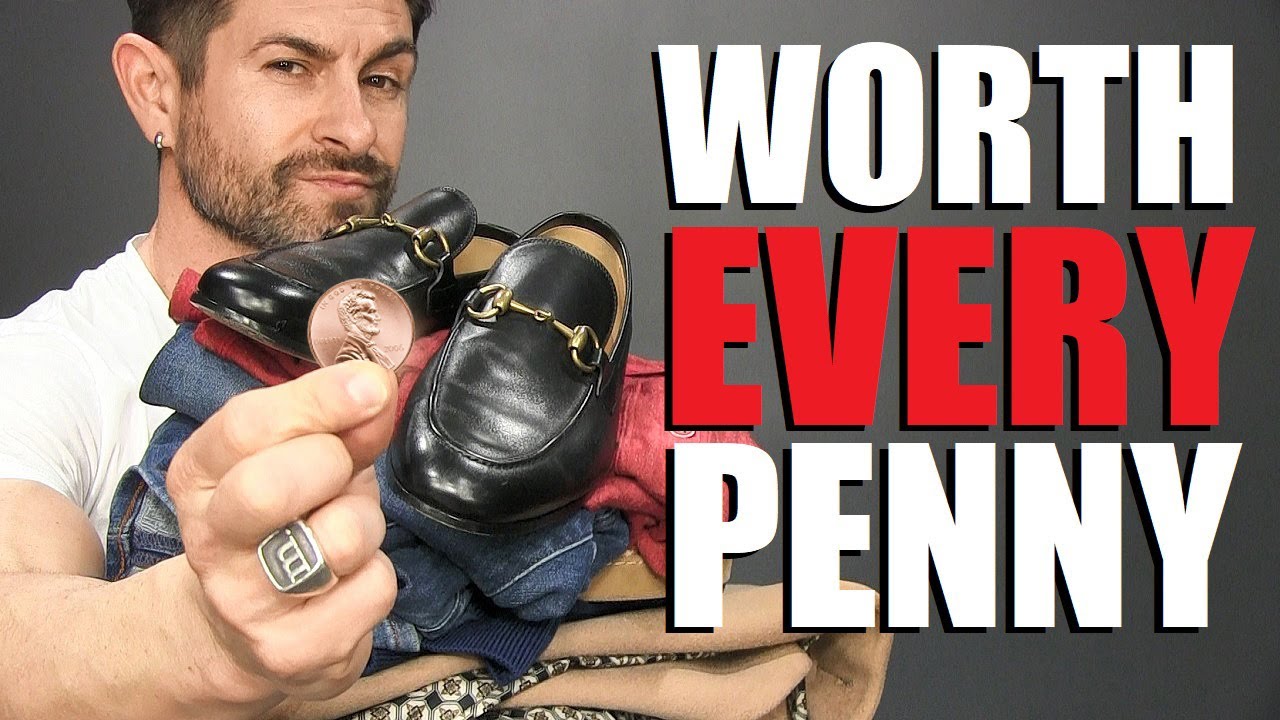 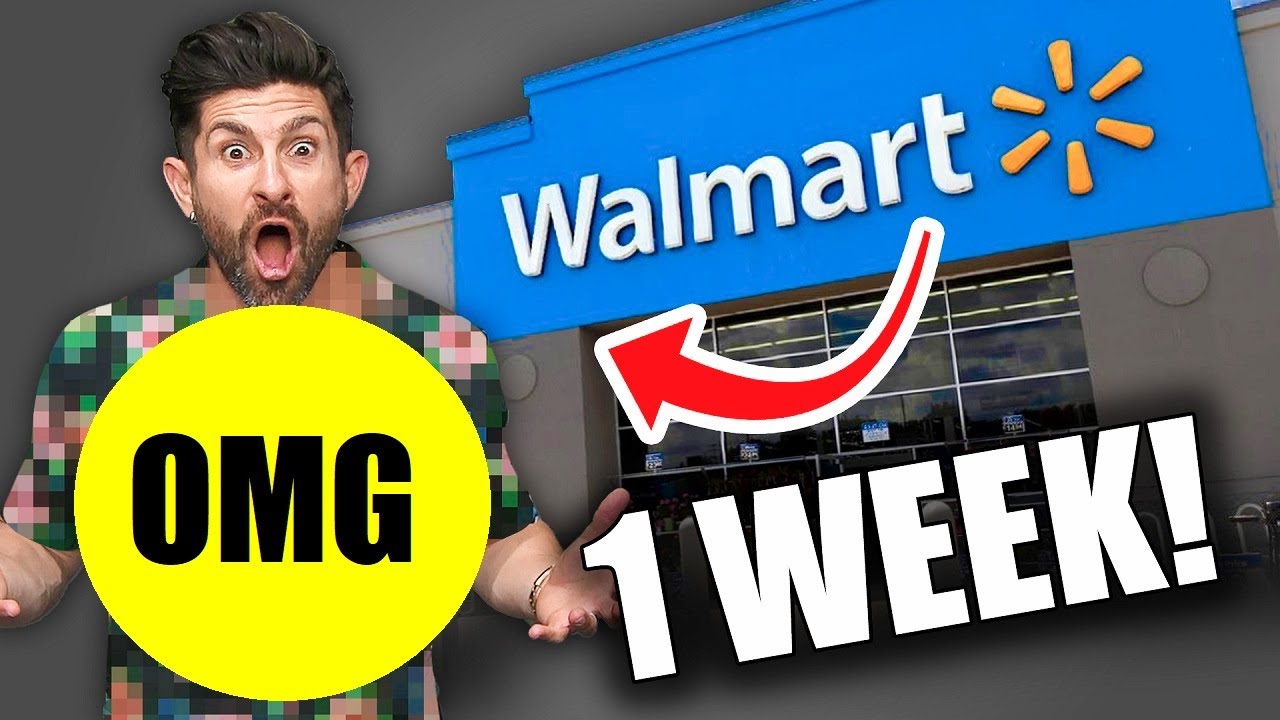 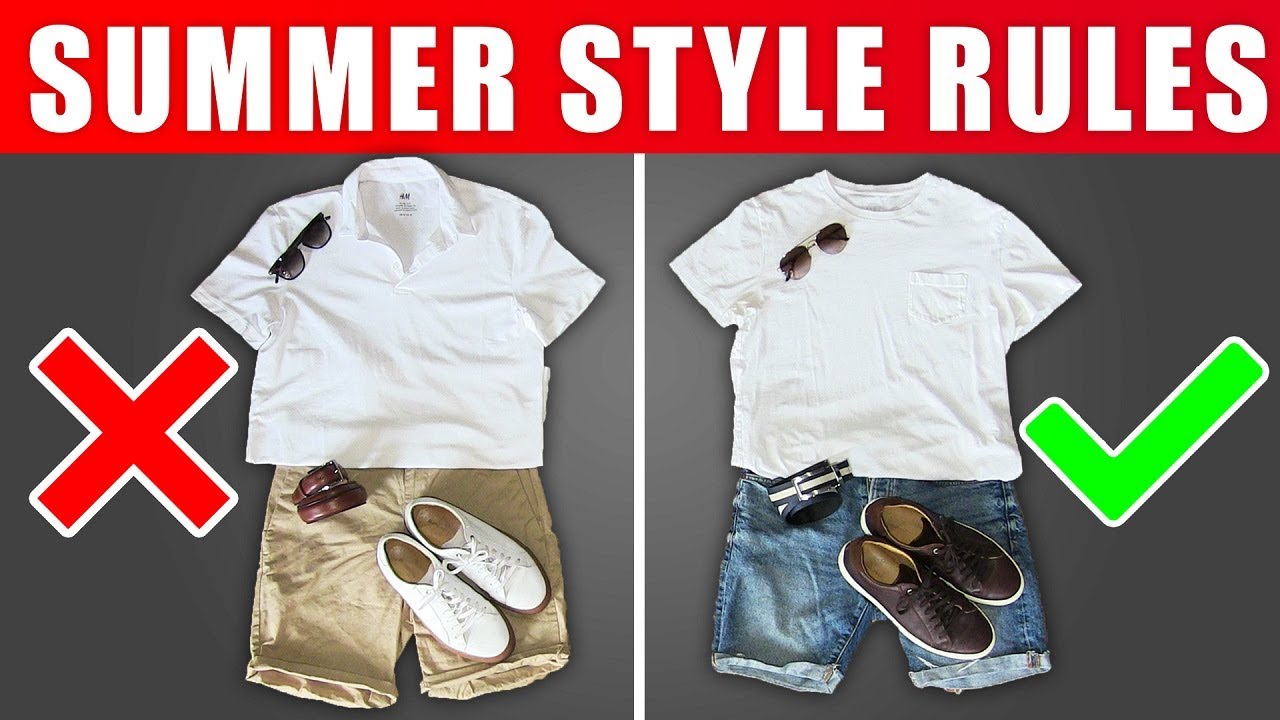 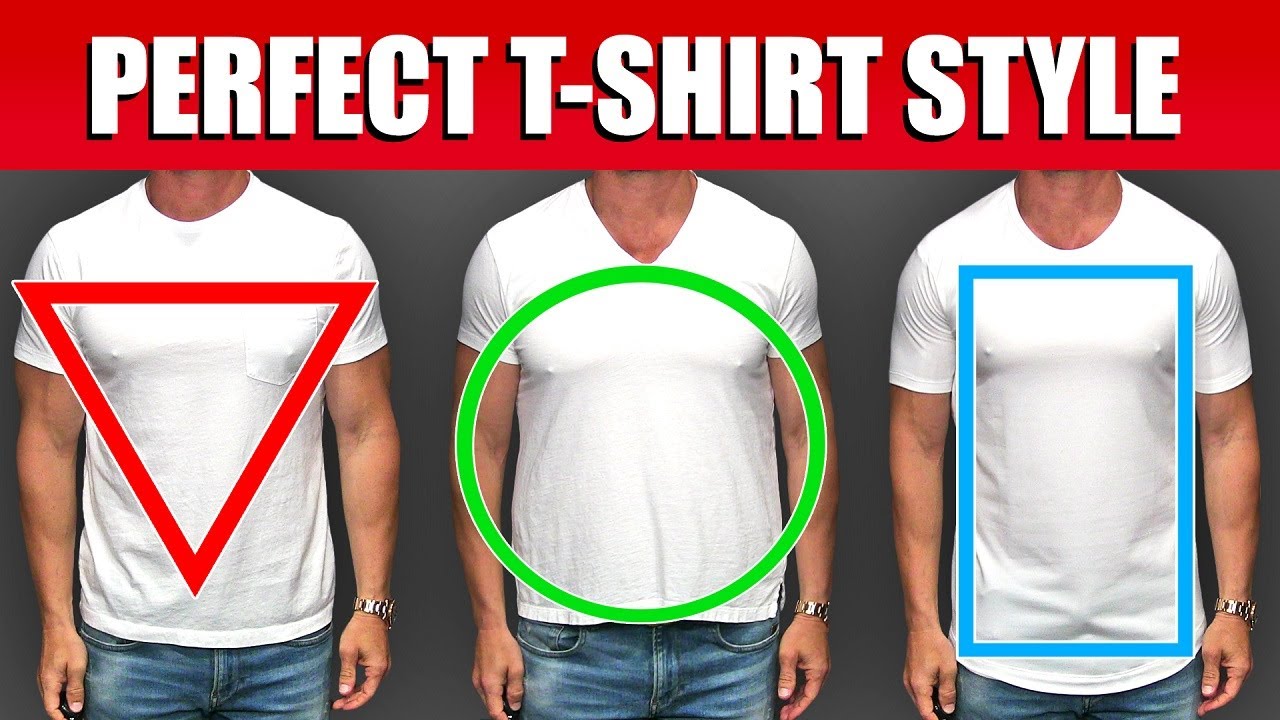 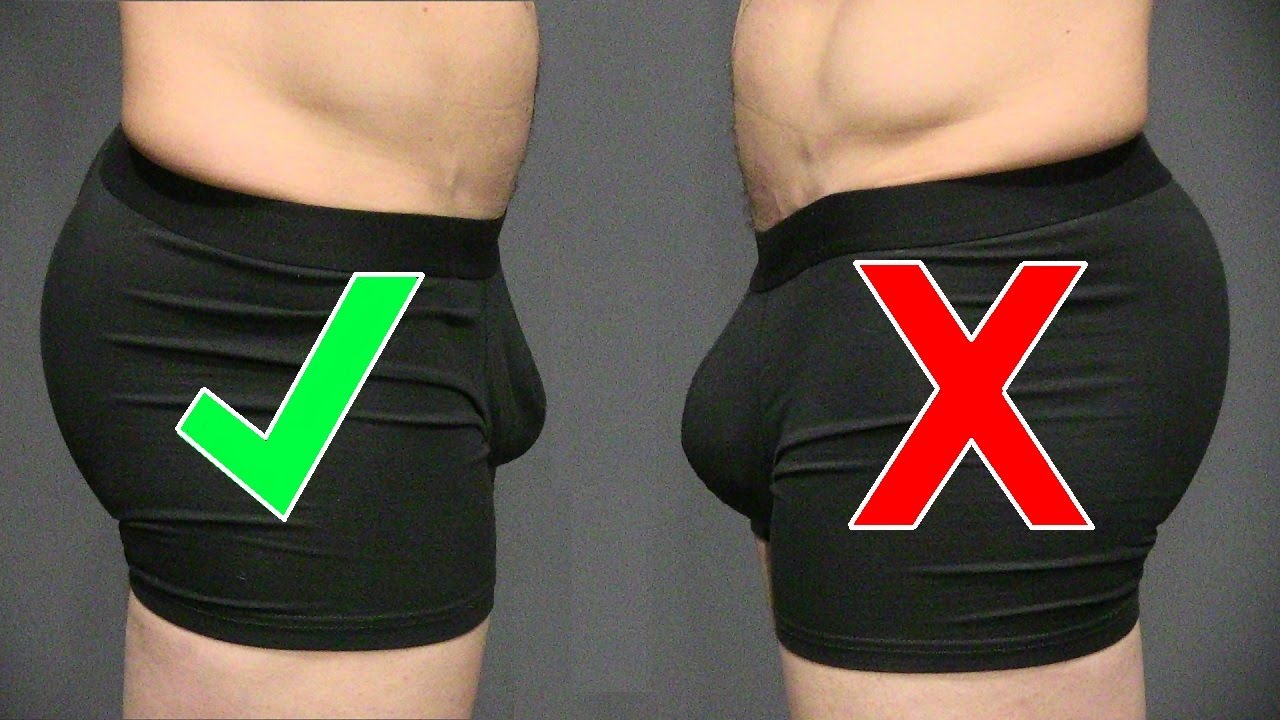 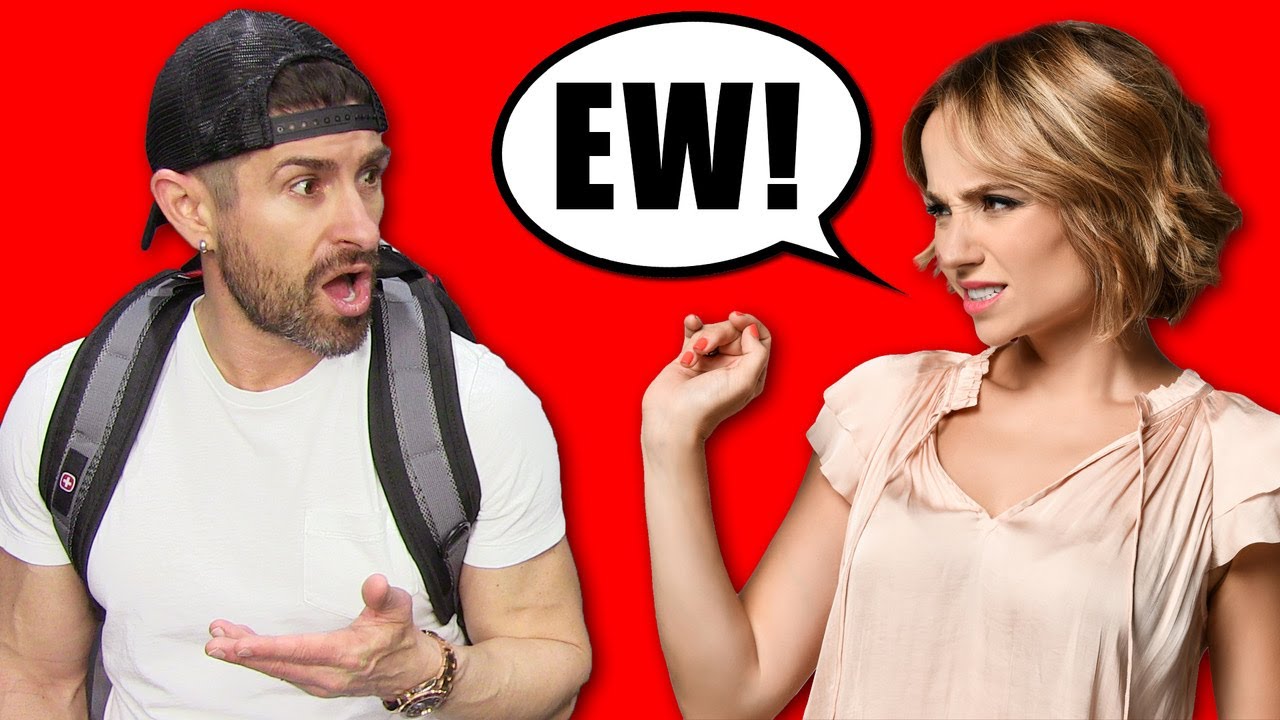