Alpha is a runner and loves to go on 5-10 mile runs. He’s productive with the quality of thoughts during this time. In this video men’s style, grooming, fitness and lifestyle expert, Aaron Marino of IAmAlphaM, AaronMarino, and Pete & Pedro explains a problem he has, however, with his sunglasses constantly falling down.

A few years ago, he decided to fix the sliding. He cut old tee shirts and secured the arms under the headband. The issue was the knot in the back of his head. He has found a better way! It involves his underwear! It’s a headband made out of his old underwear legs. His wife calls them his ‘head panties’. He thinks it’s ingenious.

Alpha demonstrates how to make and wear. This epiphany came to him when he was cleaning out his old underwear drawer. Making something productive and functional lessens the emotional toll of getting rid of his underwear. Also why spend money on a headband when you can make one? Rock a head panty! 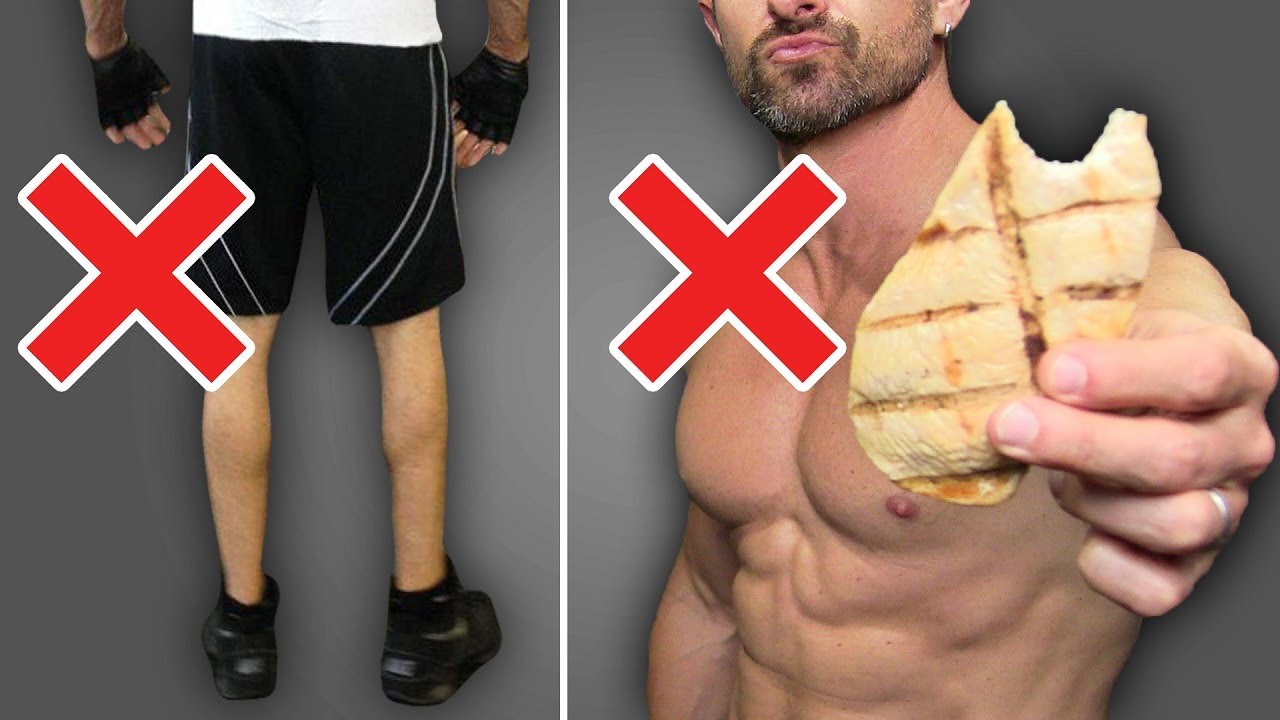 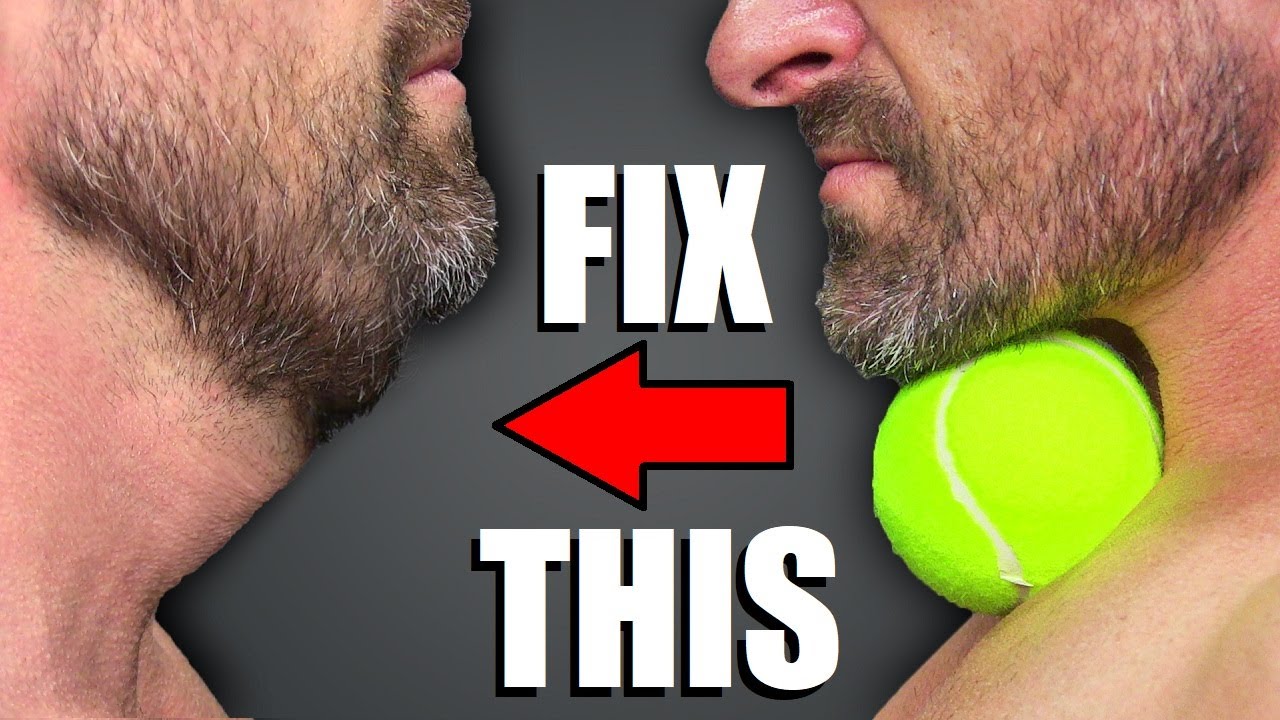 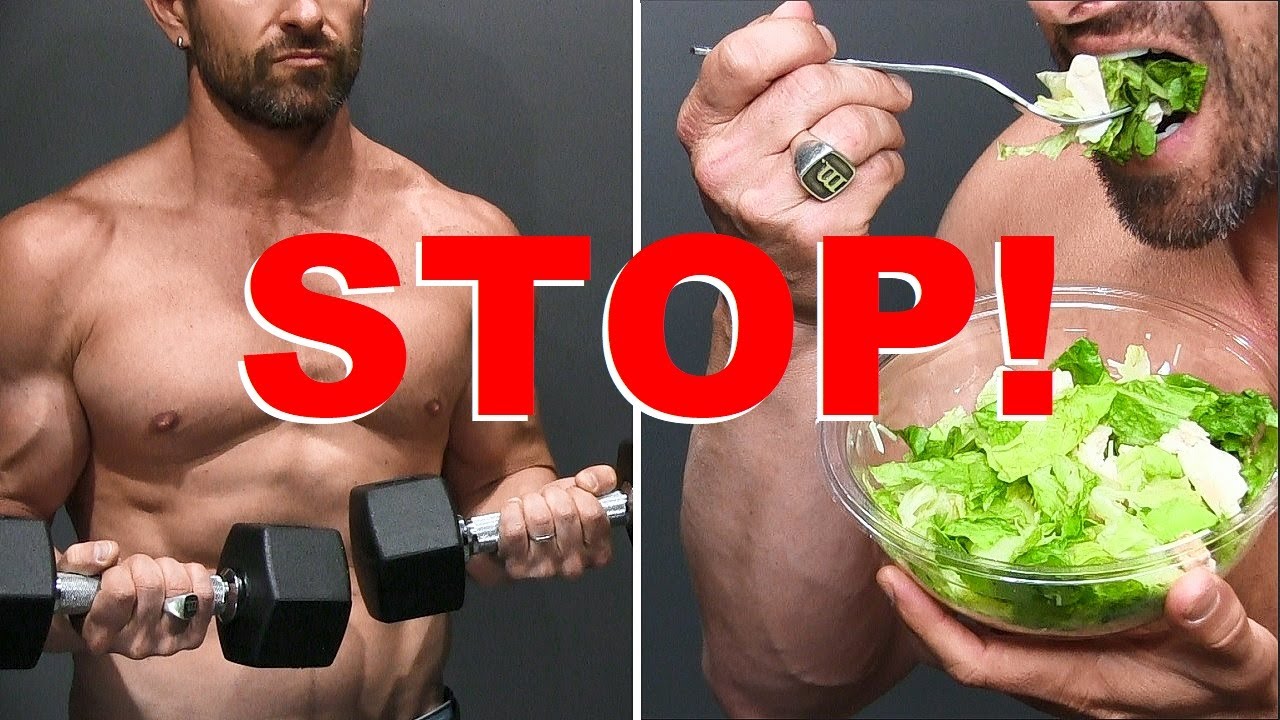 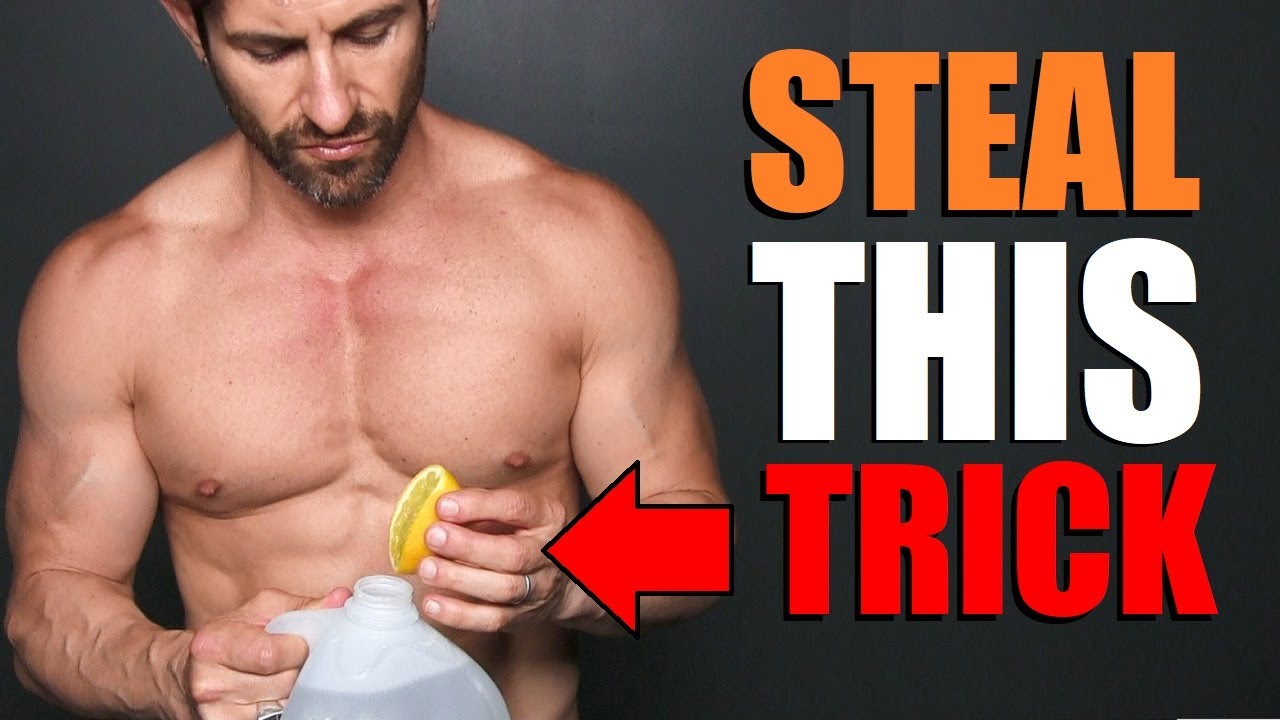 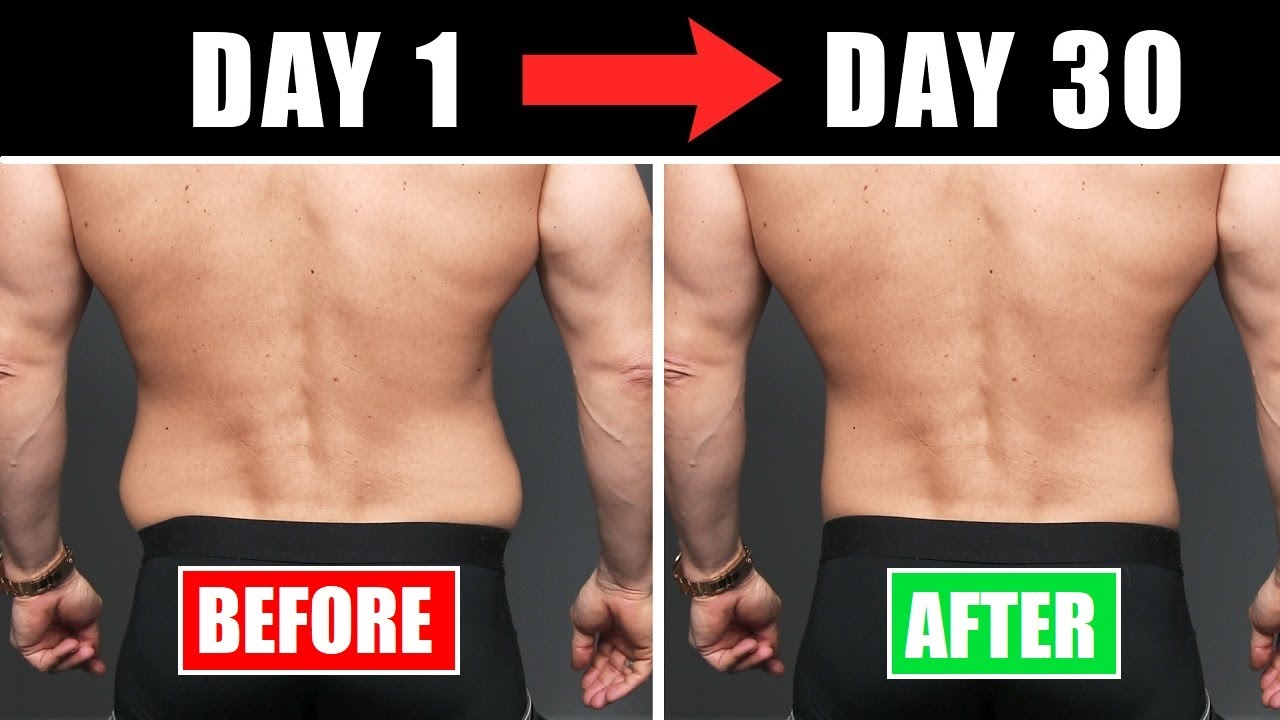 Do THIS to Lose Your LOVE HANDLES in 30-Days! 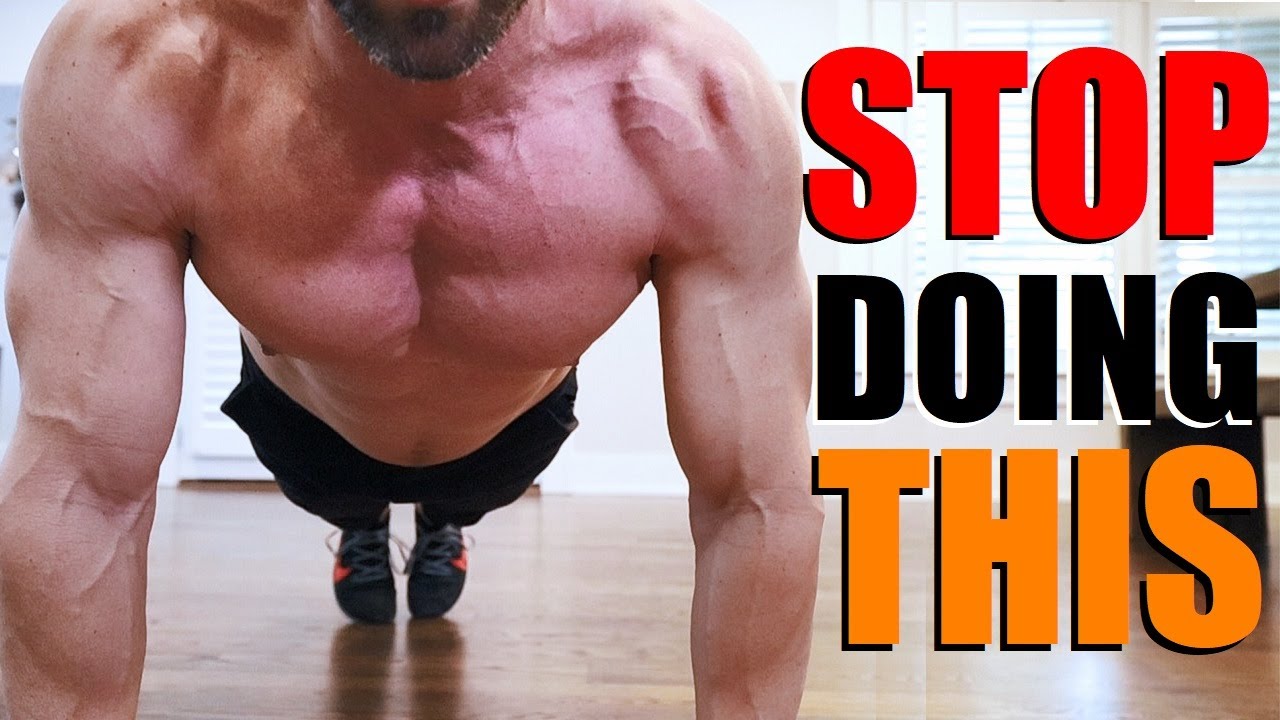 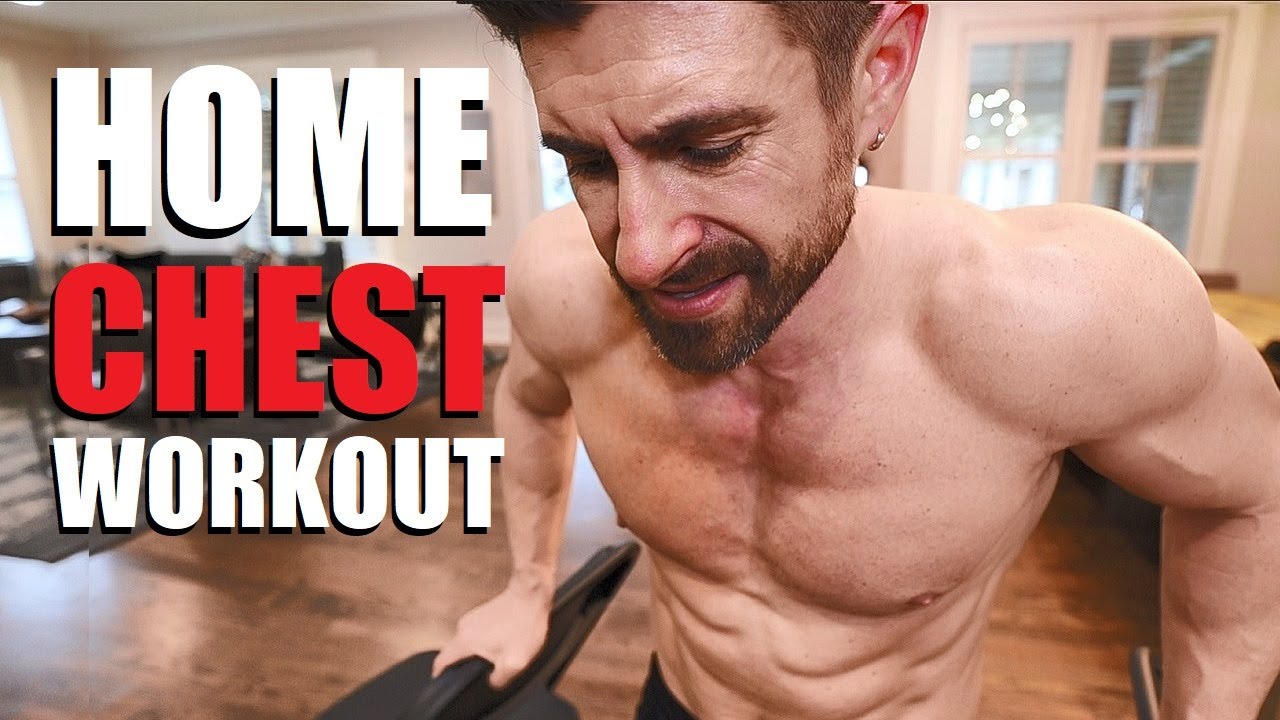