In Alpha’s case, his tattoos were two bad decisions that weren’t planned leading to a lifetime of regret. Aaron Marino of alpha m. has been on a tattoo removal odyssey to eliminate the moon and a bumblebee. The treatments have been effective.

It’s been two sessions on his leg and one on his back, and the results have been unbelievable. The doctor adds that results have been typical and says that the fading will be substantial but the end can drag on until you can see nothing. Never has the doctor seen a tattoo removed in one session. He has seen removal in as little as 6 -7 sessions and around 25 sessions at the most. Results are dependent on who is using the laser. The market is big right now but the problem is that very few people know how to do laser removal well.

The doctor reveals what Alpha’s moon looks after two sessions as well as what the bee looks like after one session (“off the charts” good). The doctor proceeds with the third session of tattoo removing for the moon and the second session for the bee. Both tattoos are responding incredibly, and Alpha is thrilled that he has taken the time and money to get rid of these things. 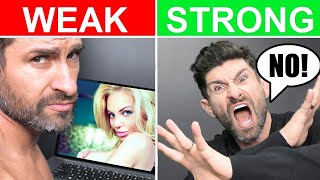 7 Signs YOU Are Mentally STRONGER Than You Think {CONGRATULATIONS!} 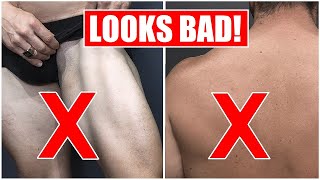 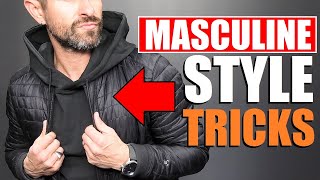 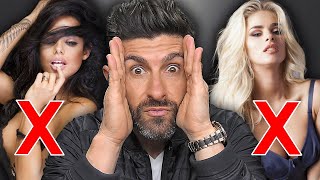 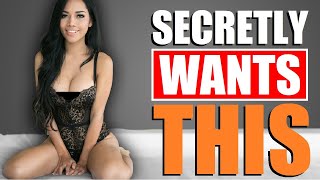 7 Things ALL Women Secretly Want … But Will NEVER Say! 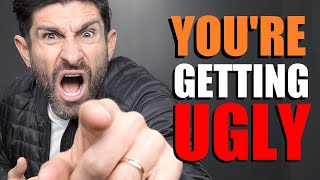 7 Reasons You’re Getting UGLIER Every Day! 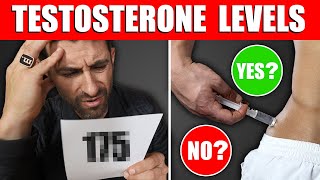 I Got My Testosterone Level Tested & Was SHOCKED at the Results! | Should Aaron Take TRT?