Alpha has a special guest, Steven, in the studio today. In this video men’s style, grooming, fitness and lifestyle expert, Aaron Marino of IAmAlphaM, AaronMarino, and Pete & Pedro says that he met Steven at Starbucks. Steven has been in Cymatics for about a year & 1/2 with 9 employees, 10 freelancers, and 7 figures.

Steven’s story is inspirational and motivational. He’s only 24 years and was the ‘worst student’ in school. He ended up becoming an entrepreneur after dropping out of college after ‘burning bridges’. He went into music, as a producer, by starting a business online. He dove into conferences and then marketing for his family. His mentality shifted at this point (around 21 years old), by trying to grown e-commerce and internet businesses. He failed tremendously!

He tried building websites for media and managing social media. Nothing was really working, and his whole team eventually quit (including his close friends). After his old music partner started selling sounds online, Steven kept firing away on Cymatics. Cymatics helps artists and music producers by giving production resources. They went from 0 to $3k in the 1st month.

How did they do that? They put out blogs and gave away freebies in Facebook groups. They didn’t spend any money — they were ‘scrappy’ by liking competitor pages, save their Facebook ads, and then added all who commented & liked to the Facebook group. They siphoned until the group grew on their own. 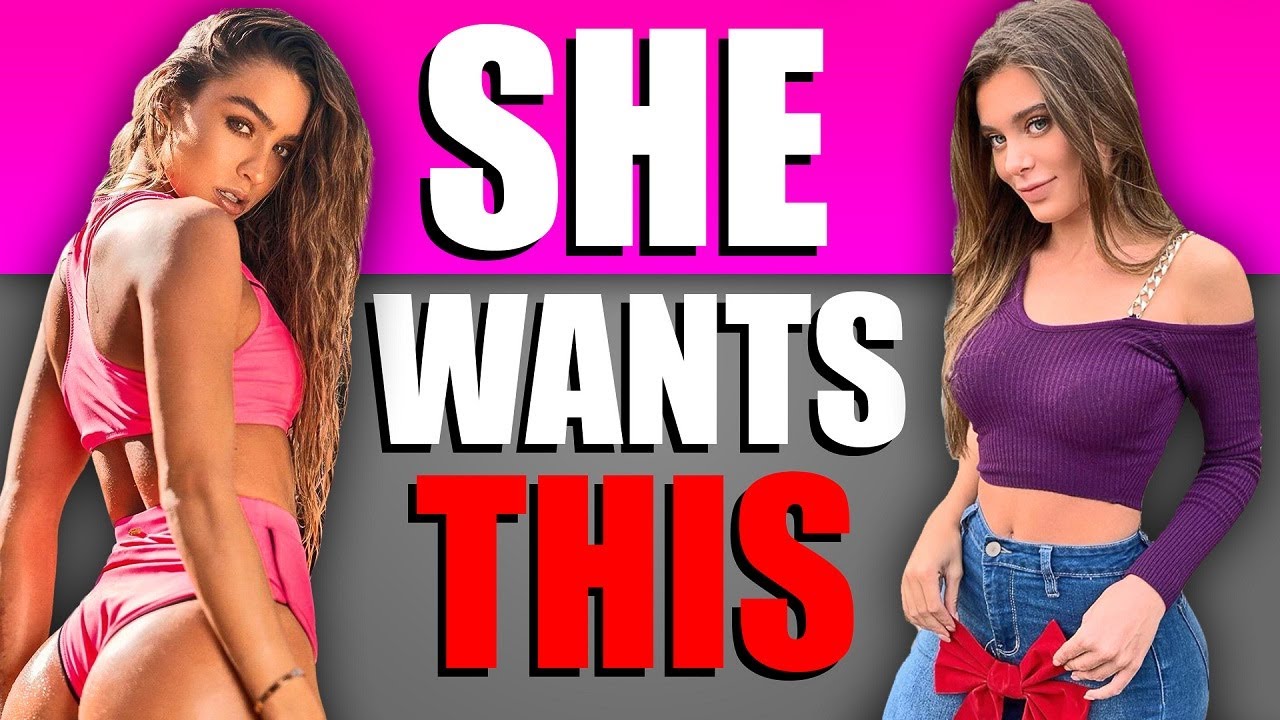 EVERY Woman Wants a Man to Do THIS! 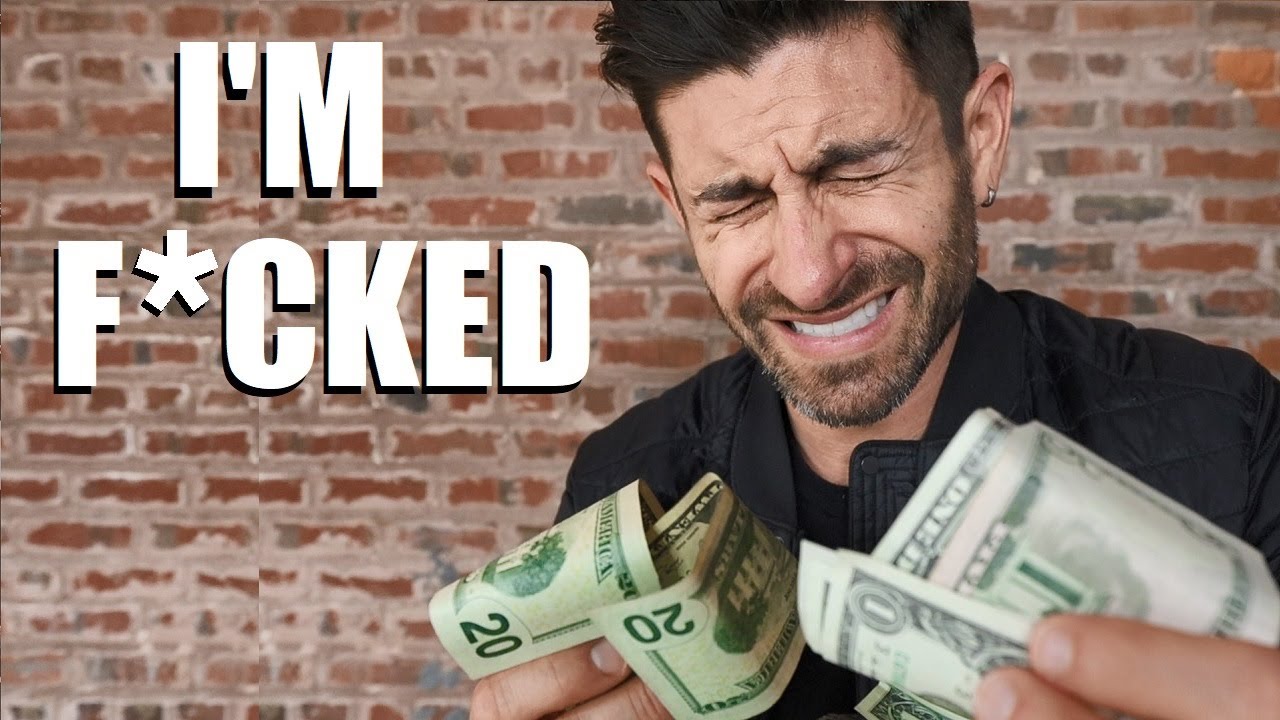 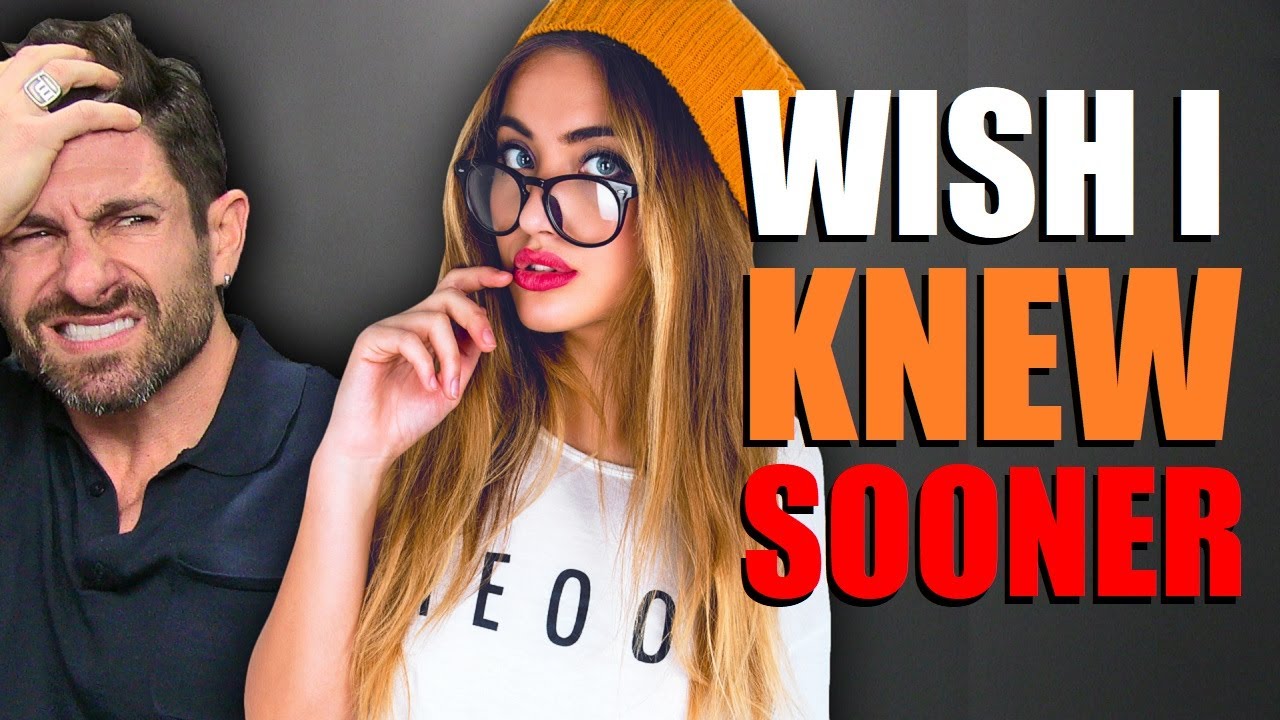 7 Things About GIRLS that Aaron Wishes He Knew SOONER! 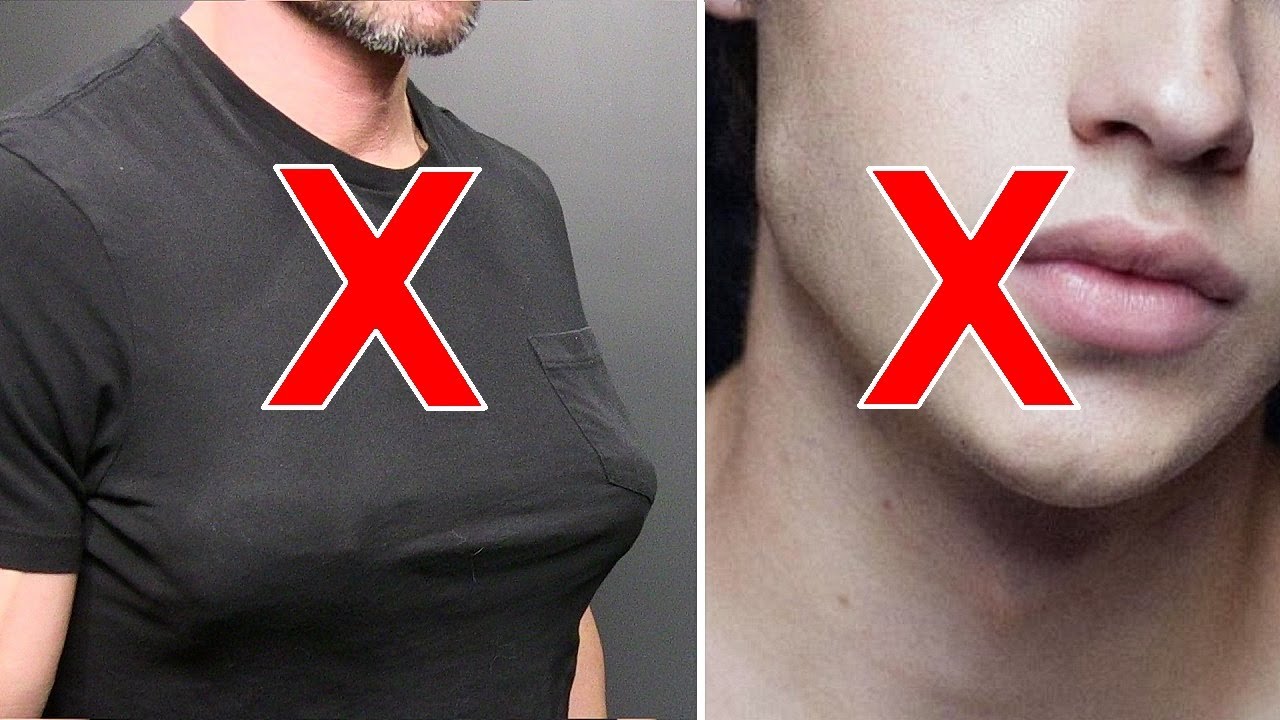 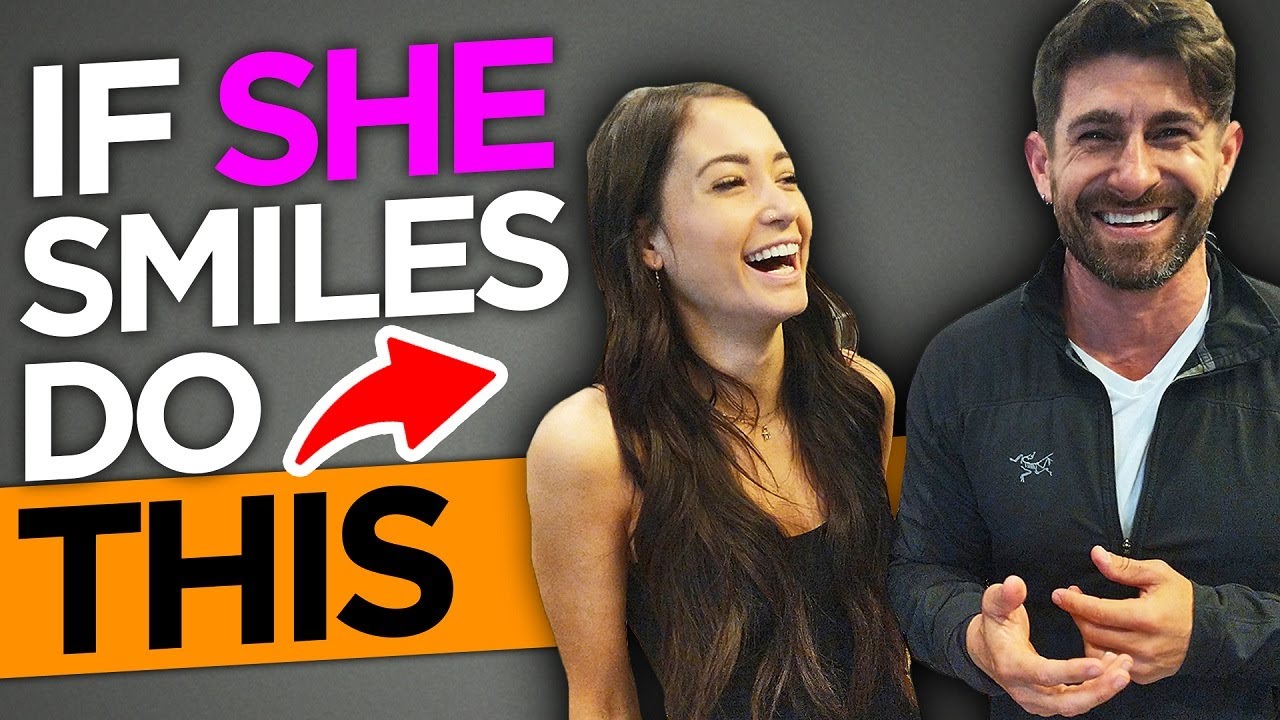 Do THIS When a Girl Smiles at YOU! 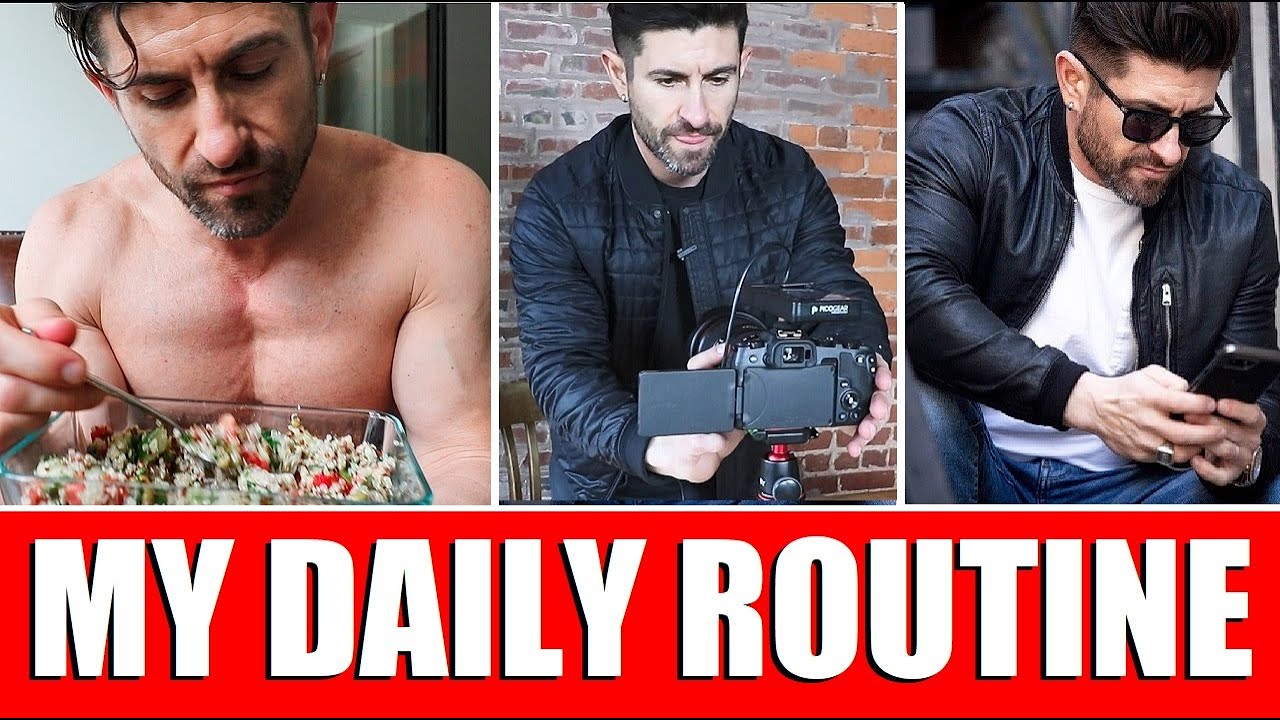