In this video men’s style, grooming, fitness and lifestyle expert, Aaron Marino of IAmAlphaM, AaronMarino, and Pete & Pedro received over 1,000 auditions for the Alpha M. Project Season 4. The field was narrowed to 24 and then viewers voted for the favorite top 5! Now Alpha is presenting episode 2 of season 4, featuring Mike.

Mike is 38 years old raised in Brooklyn. He now lives in Ohio and  is a husband as well as father of six. He served 4 years in the Navy, after which he took a position in one of the largest power plants in the US. He just got promoted, a new chapter in his life, and his wardrobe needs to be revamped. The Alpha M. Project will give him a look, image, and presence for his new position and meeting new co-workers.

He currently wears tee shirts and cargo shorts around the house & town. Then to work, he wears a polo, baggy jeans, and work boots, which will change with his new promotion. Alpha said the cargo shorts are huge, and the belt needs upgrading. The suit is ‘old’ because it’s 3-button (out-of-style). The shoulders are way too structured too. The pants need to be more tapered because they’re making him appear shorter (the snub nose shoes also make him appear shorter). The tie is drab, and the collar is worn out. He needs a money suit! On a date, he wears a black shirt which actually is not tailored fitting. It’s too baggy. The pants are boot cut that need to be tapered.

At Dyar and Posta salon, Stephen’s cleaning up his beard and fading it for his professional position. It’s all about blending. You don’t want a solid line from beard to head, as that looks rough. Next, they’re getting down to business by suit shopping. Check out the mannequins for ensemble combinations which you can try. Then Alpha and Mike go shoe shopping. Last, the slim fit stretch pants ended up being a great option!

The first outfit features slim fit jeans, Johnson & Murphy boots, and an Untuck It shirt. A watch (from Alpha’s personal collection) and a belt to accessorize. This outfit is a step beyond business casual. The Suit Supply suit is next – he looks great! It has a natural shoulder, two buttons, natural taper, and functioning kissing buttons. The look is money! The next outfit maximizes his look with a straight fit chino, Chelsea boots, and light weight blue sweater. He can work in it as well as go out with his wife. The last outfit is simple & clean, featuring a black v-neck from Untuck It, slim fit light-wash denim, black belt, and black canvas sneaks. All of the items of his new wardrobe are interchangeable and can blend together.

Mike thanks the voters, Alpha M., Aaron, and the sponsors for this fantastic journey. Alpha’s advice allowed Mike to keep his own sense of style, and he could have done it without it. Alpha said that the best part of the Alpha M. Project is meeting guys like Mike! 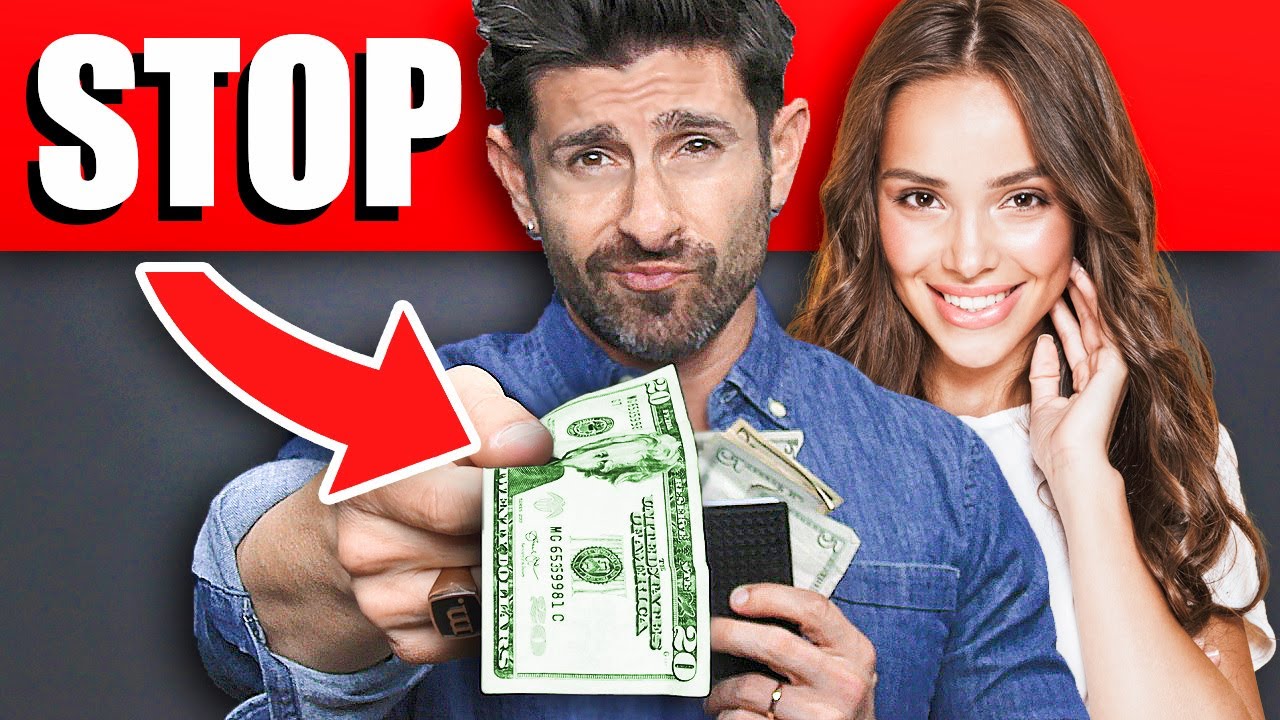 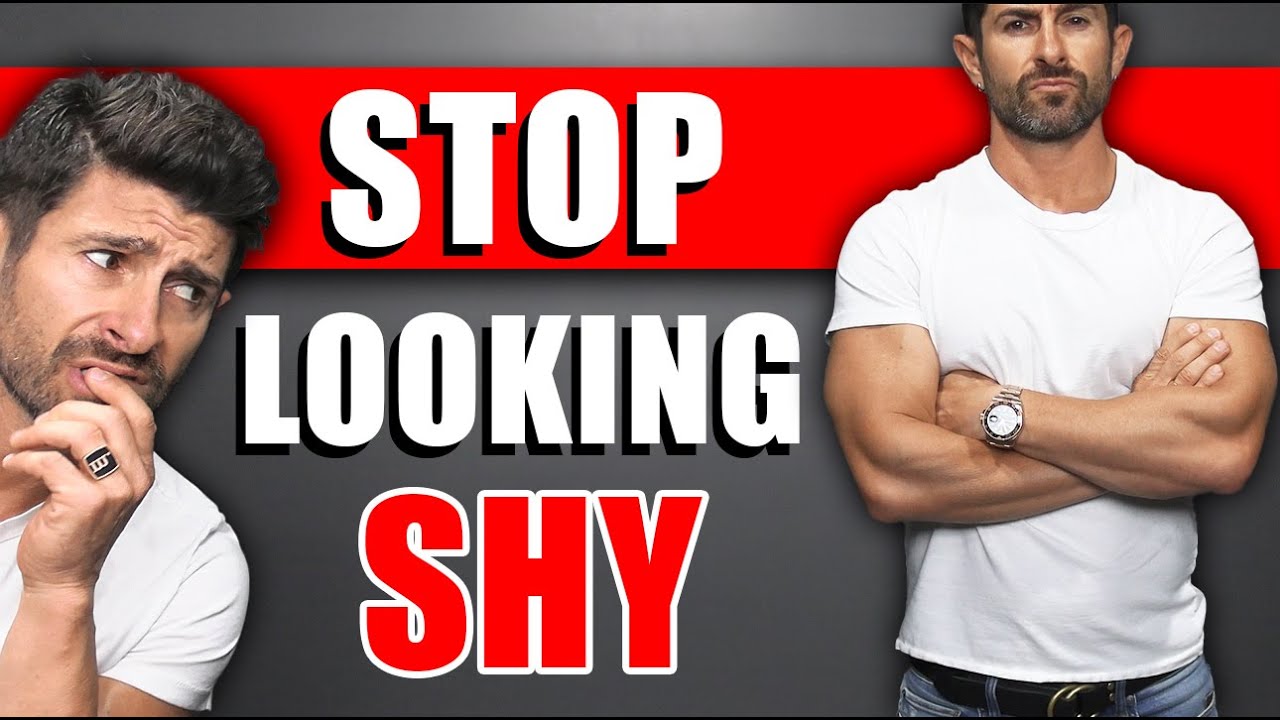 6 Tricks to Look CONFIDENT… Even If You’re SHY! {WORKS INSTANTLY} 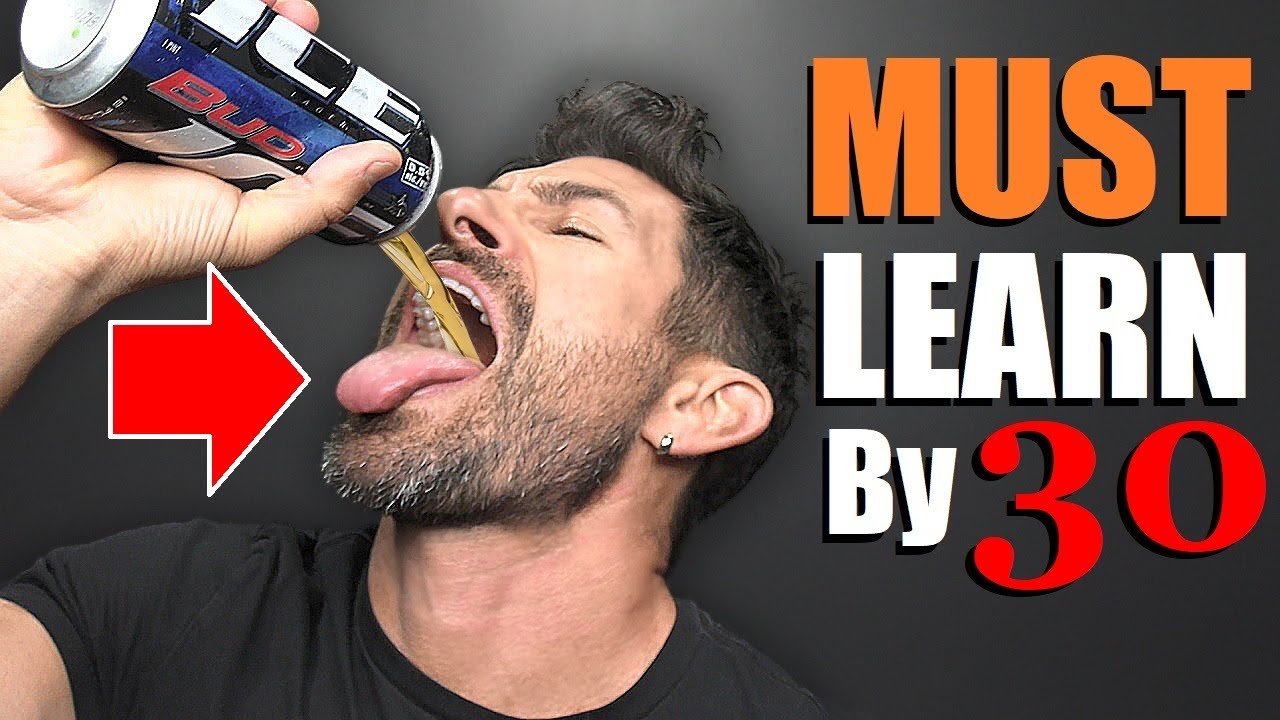 7 Things ALL Men MUST Learn in Their 20s! 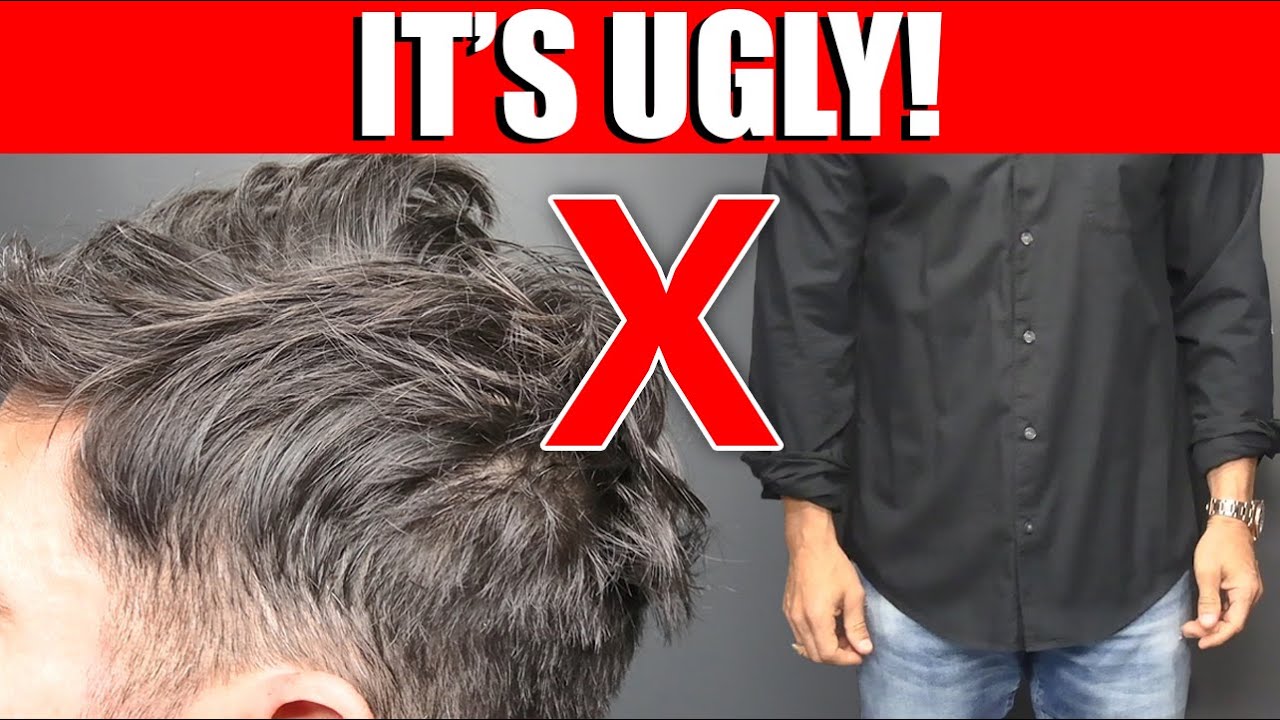 7 Reasons You’re NOT as Attractive as You THINK! 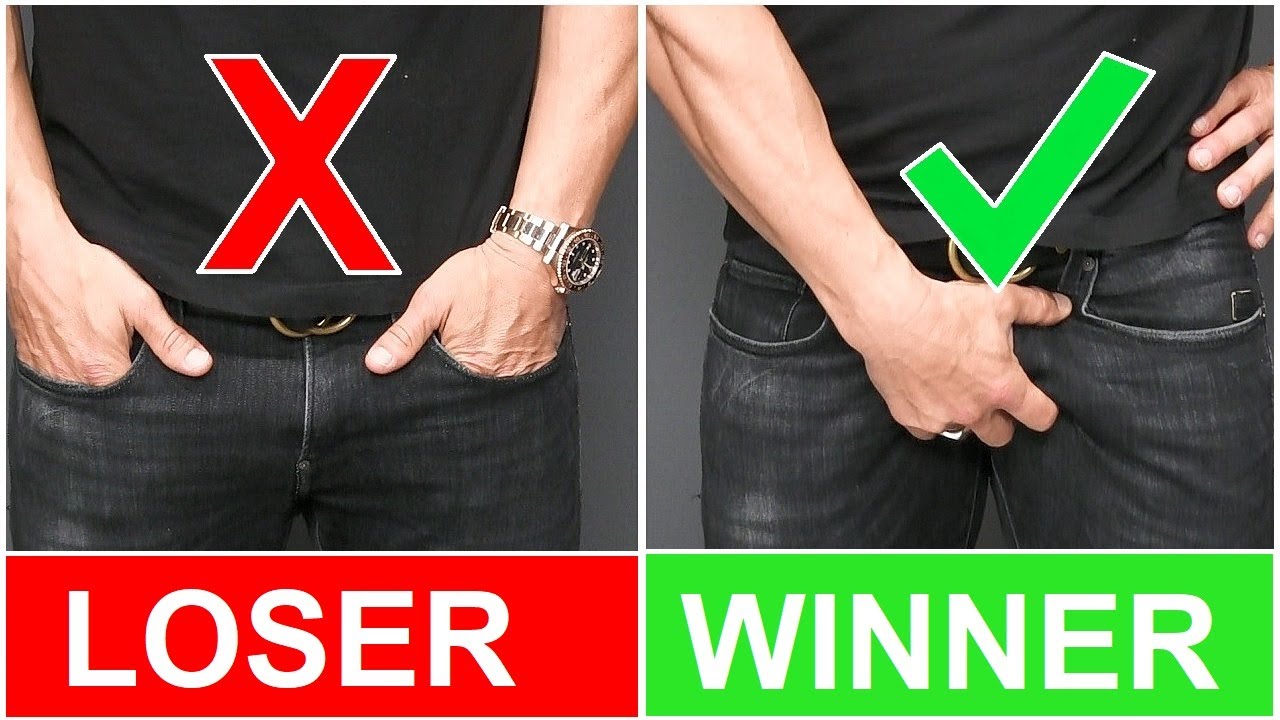 6 Things “Losers” DO That Winners DON’T! 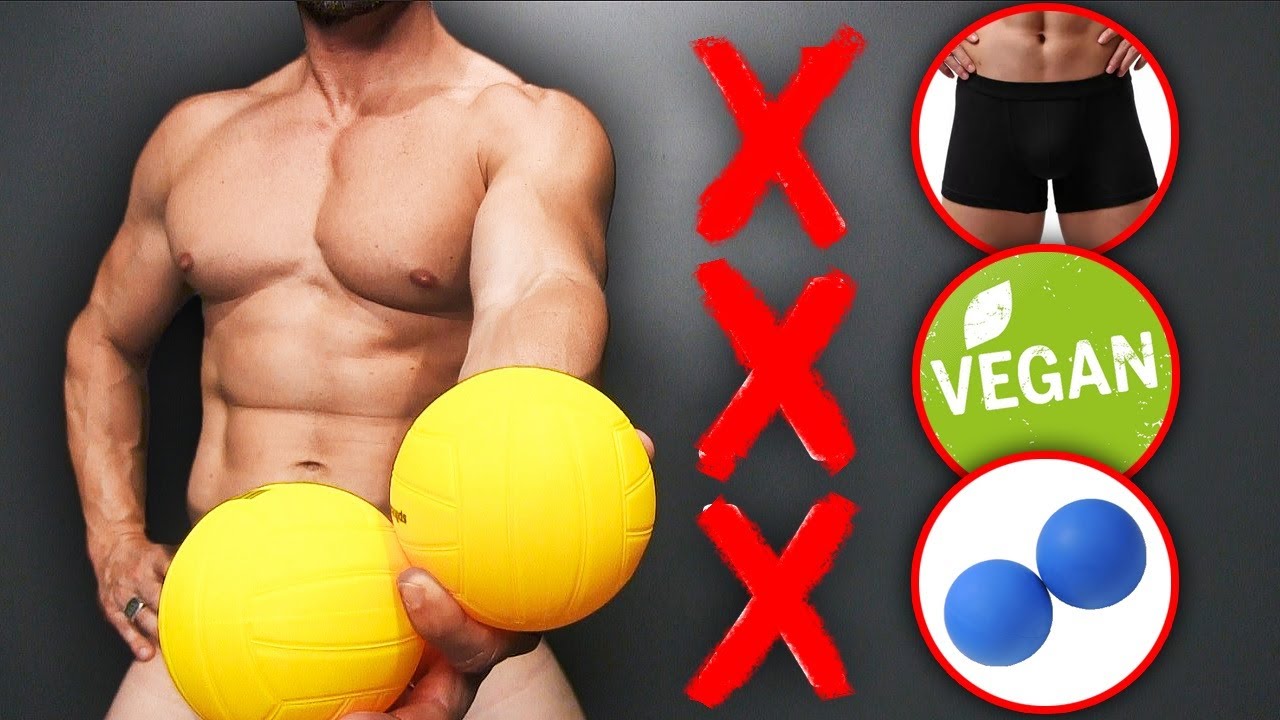