How to Socialize without Alcohol

If you told Alpha 10 years ago that he’d be giving advice about socializing without alcohol, he would have told you to shut up and get him another beer! Over the last 4 years, Alpha has lost his interest in drinking in excess. Currently, he has about 3 drinks per month. Aaron Marino of alpha m. says that those who chose not to drink get hammered with questions about why you’re not drinking.

When you don’t drink, it makes others uncomfortable. Our society has made it okay to hit it and hit it hard, and it’s okay. Alpha enjoys being sober, but he enjoys alcohol but not getting wasted at a party. There are somethings you can do and say to get people to leave you aloe.

How to Handle Not Drinking at a Party

There’s something interesting when the night wears on. As the people become drunk and dumber, you feel like a million bucks, you drive home safely, and you feel smarter than everyone else.

This video is not about not drinking alcohol. But hey, if you don’t want to drink, you can get people to leave you alone. It takes a confident person to do this. Alpha is saying to be responsible and not to drink in excess. Alpha has grown up and doesn’t get wasted. Getting is not fun but he does still enjoy alcohol. The downside is the peer pressure when you are not participating when they are. 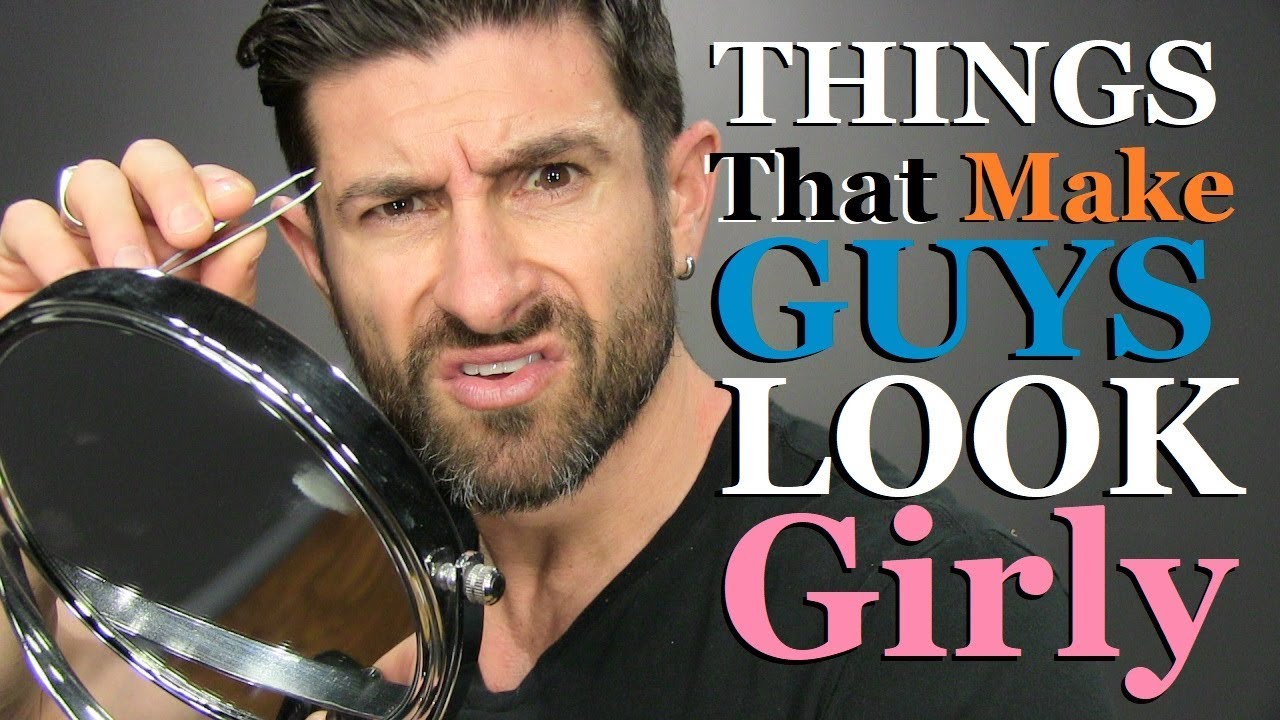 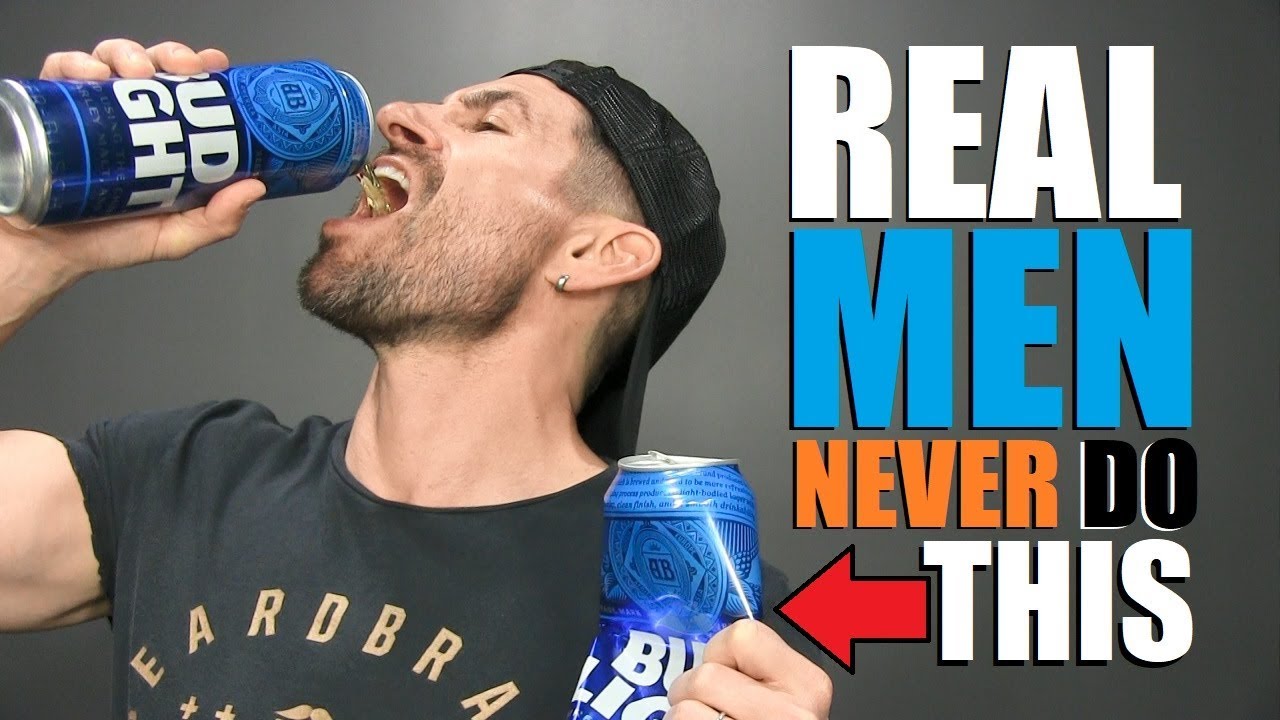 7 Signs You Need to GROW UP … IMMEDIATELY! 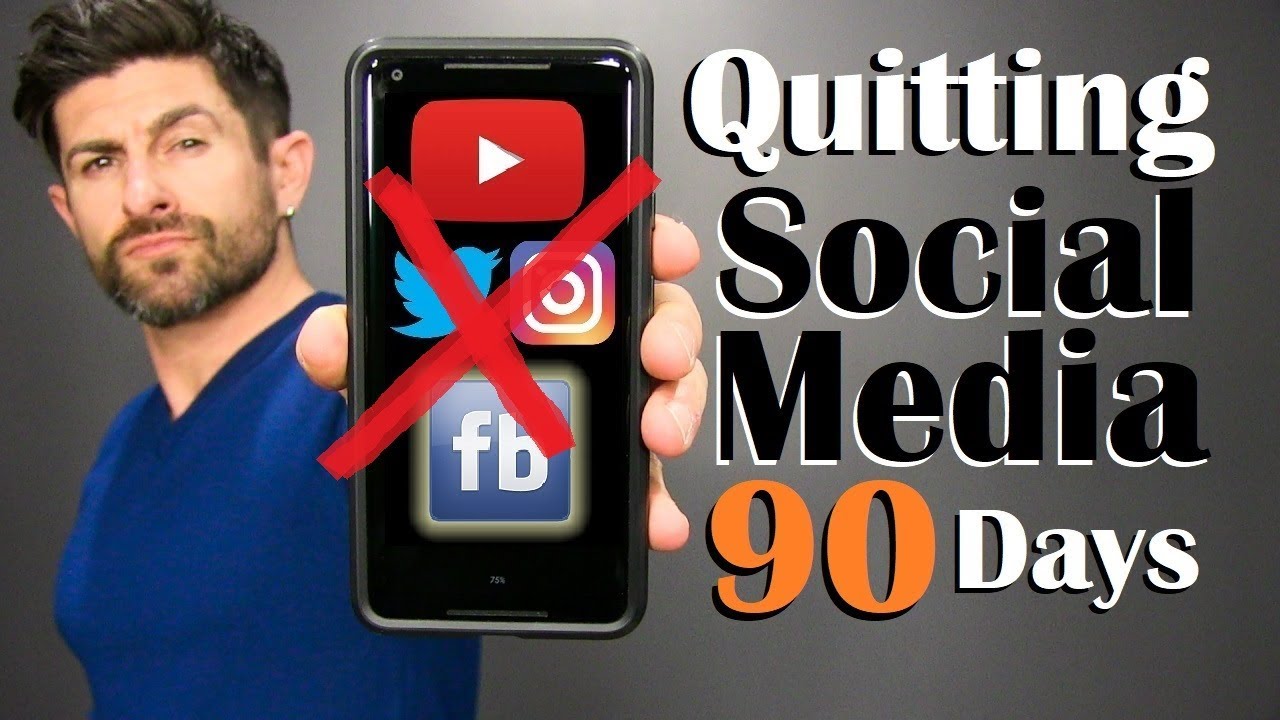 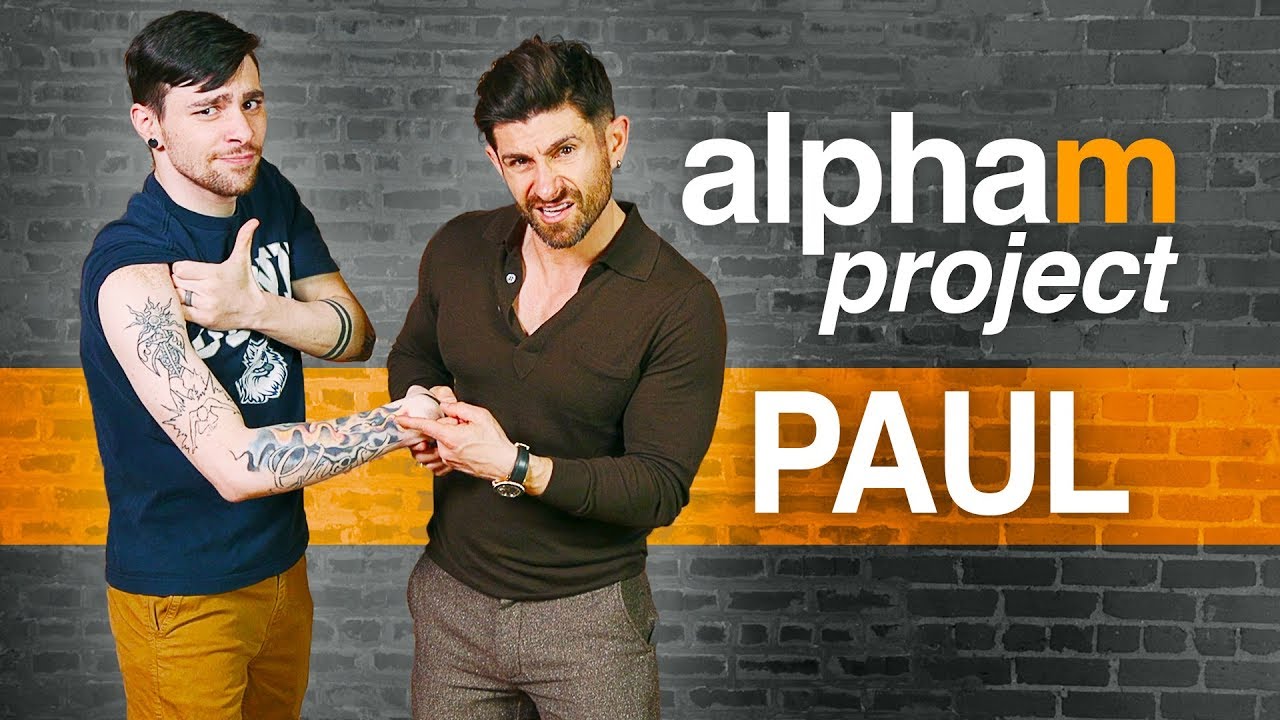 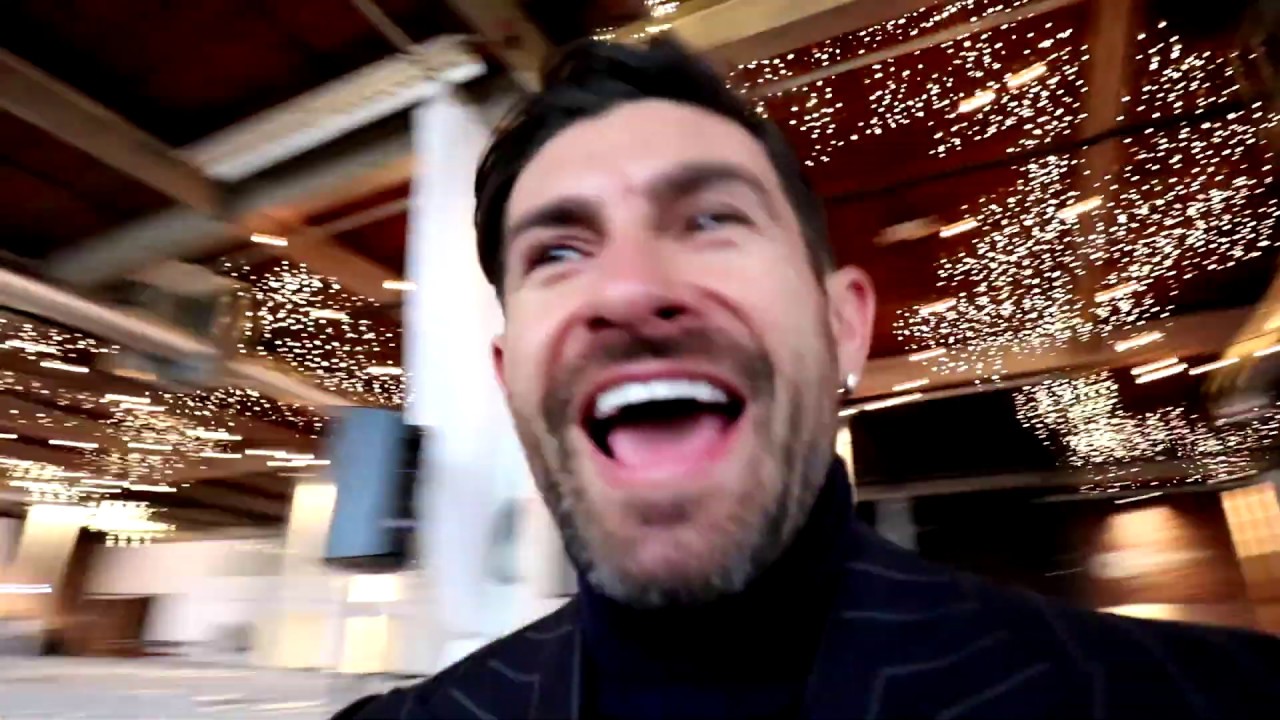 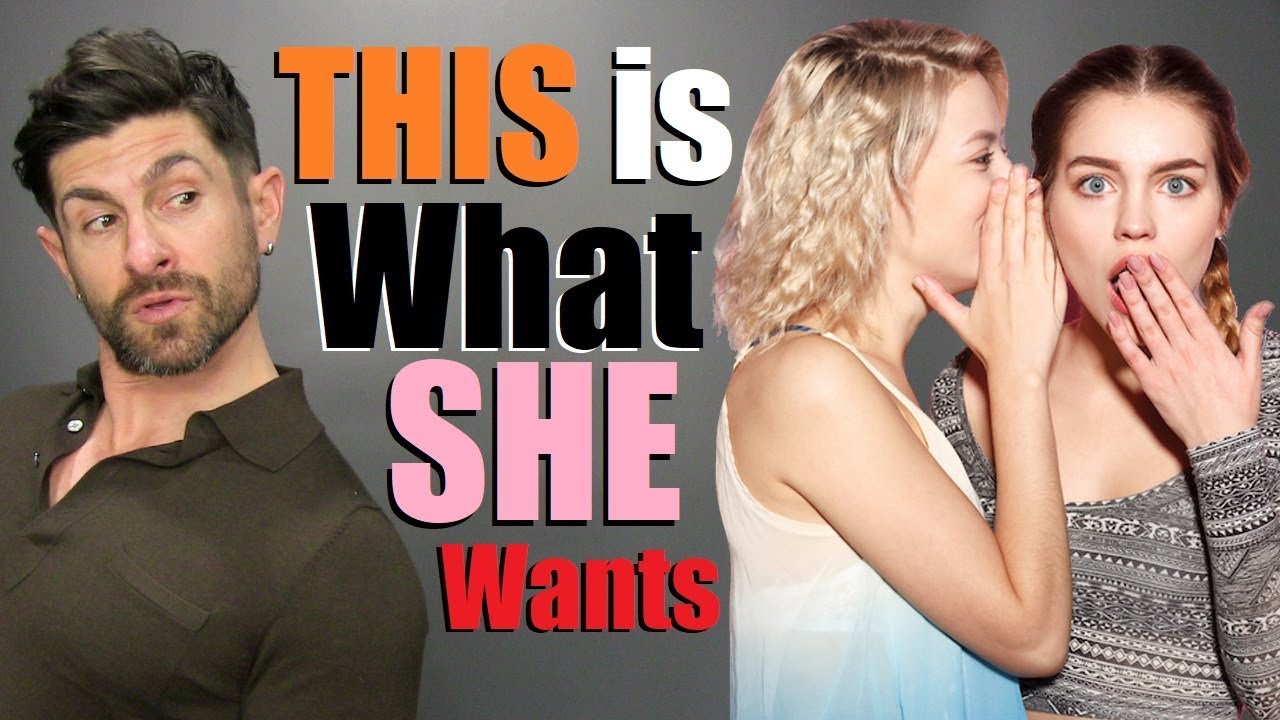 7 Things ALL Women SECRETLY Wish Men Would Do!