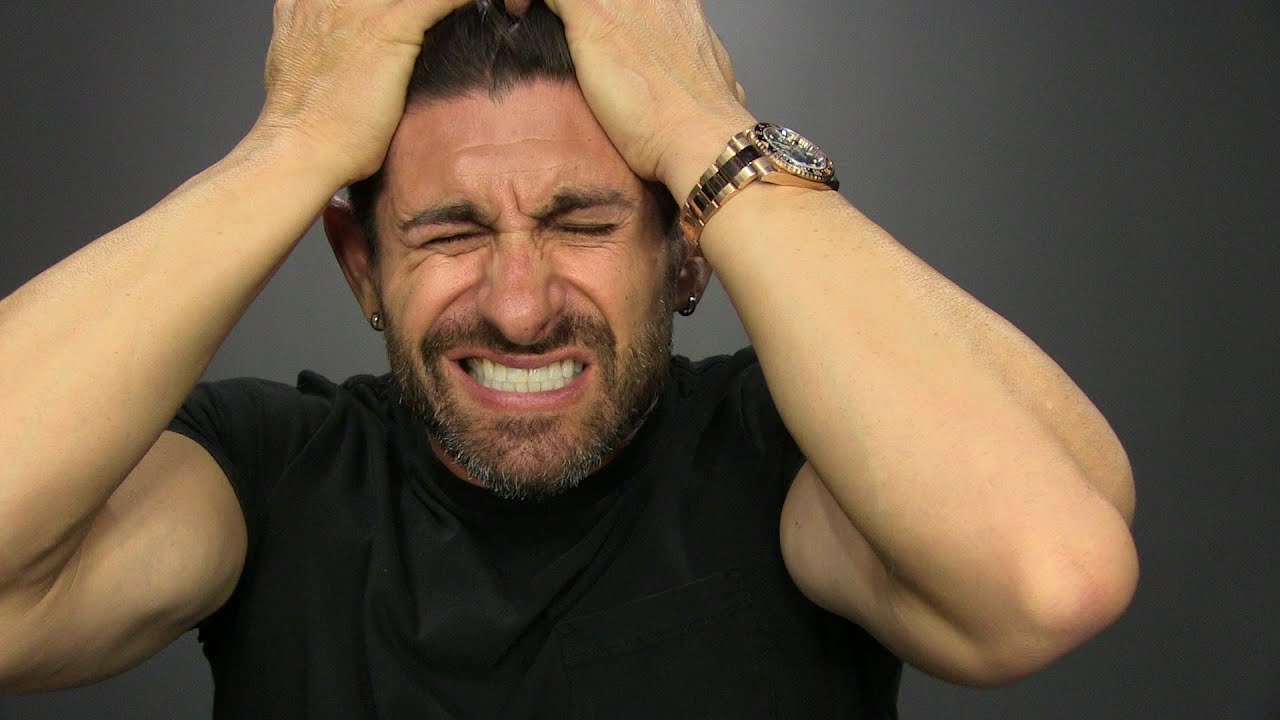 In this video men’s style, grooming, fitness and lifestyle expert, Aaron Marino of IAmAlphaM, AaronMarino, and Pete & Pedro talks about how he’s a serial entrepreneur. He’s now presenting the story of his new business – his passion project– ENEMY.

How It All Started

From there, he called Jon to be his business partner. Jon is someone that Alpha’s been working with for a long time (think Fashion Anchor). Jon has also has designed many media kits, taken pictures for Alpha’s Instagram, and other of his companies. In other words, Jon’s a ‘creative genius’.

ENEMY sunglasses aren’t going to be another cheap sunglasses company. They created a super premium line but being sold for a more affordable price. The lenses are Zeiss (high end lenses and cameras use these). They can do super sick gradient lenses, and the acetates are out of Italy. The hinges will be high quality too. Retail would be $300 — but only $150 being sold online by ENEMY! They’ll be selling at a fraction of the cost.

The design process was so much  fun — and they landed on a super clean, luxurious designs that are incredibly sick. They’re starting with three basic versions of Wayfarer, Club Master, and Aviator. Each of the three design will have 2 colors each — and only 3K pairs total will be ordered (500 of each color).

Getting ENEMY.com is another story in itself — it was not cheap but it was one of those things that premium and needed for this product.

If you are interested in checking these out and getting a pair, they’ll be launching this summer. Sign up for the mailing list for updates and product shots. Supplies will be limited — they’ll sell out immediately! www.enemy.com 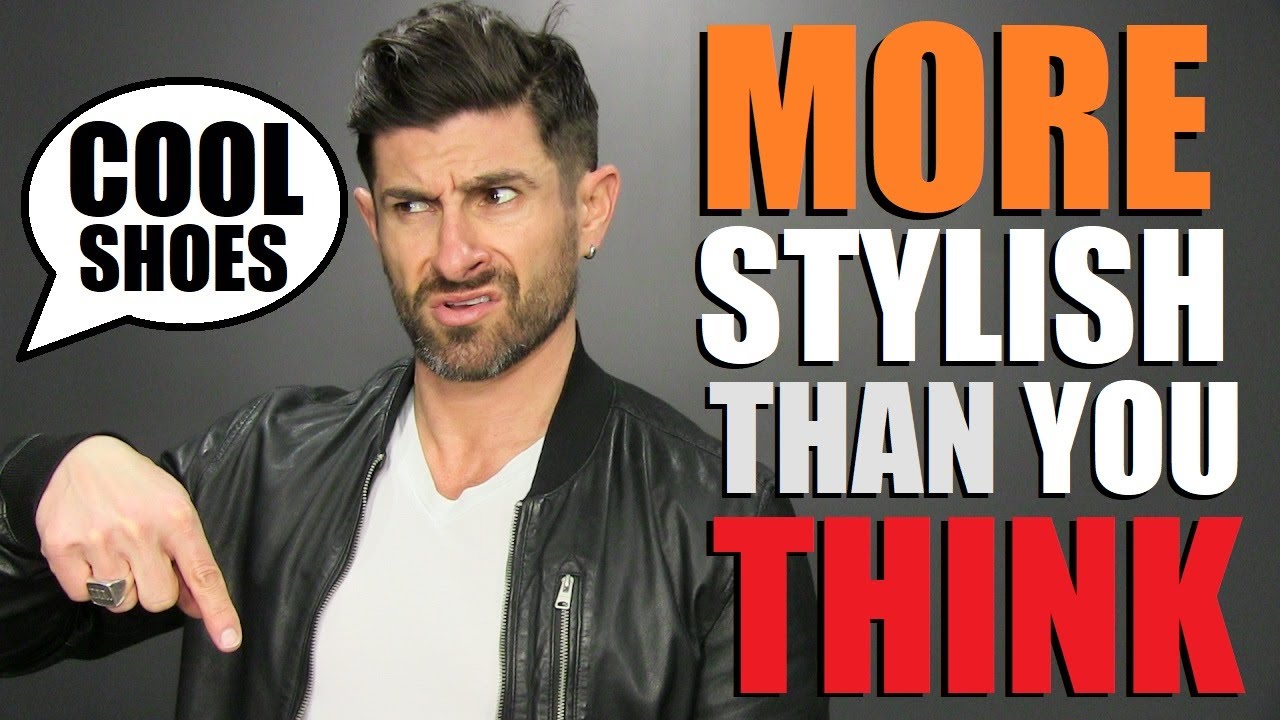 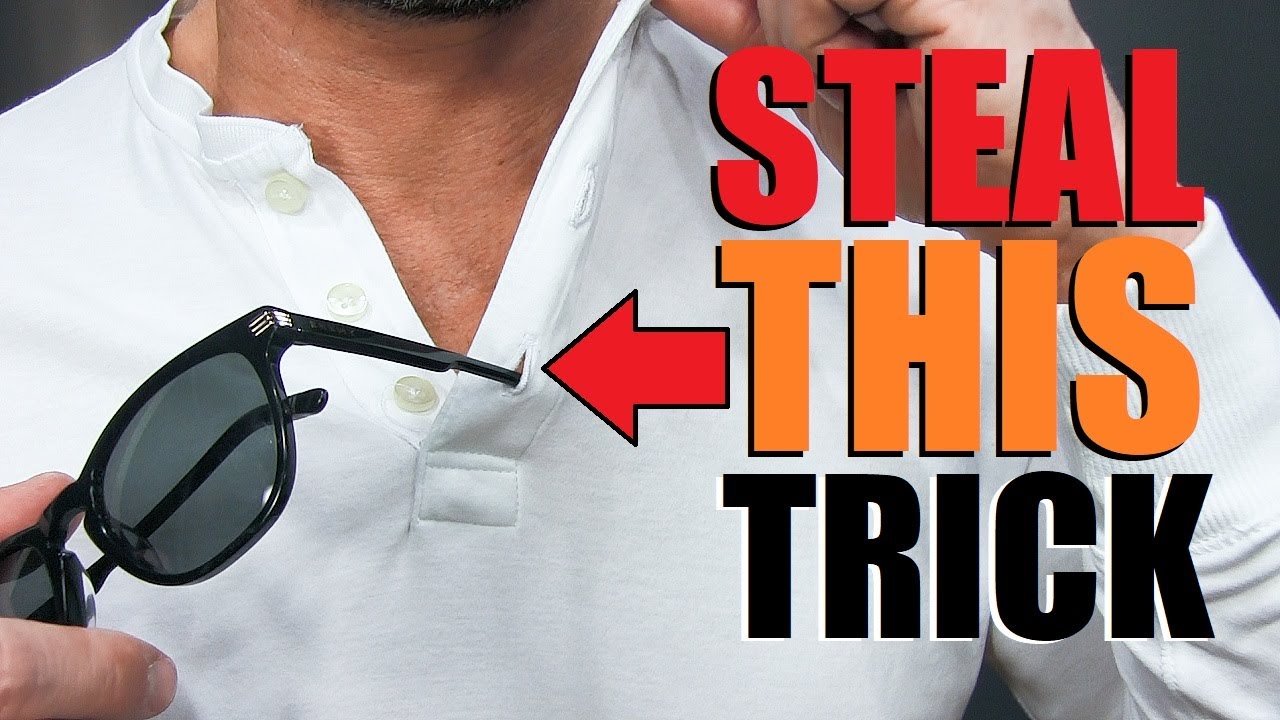 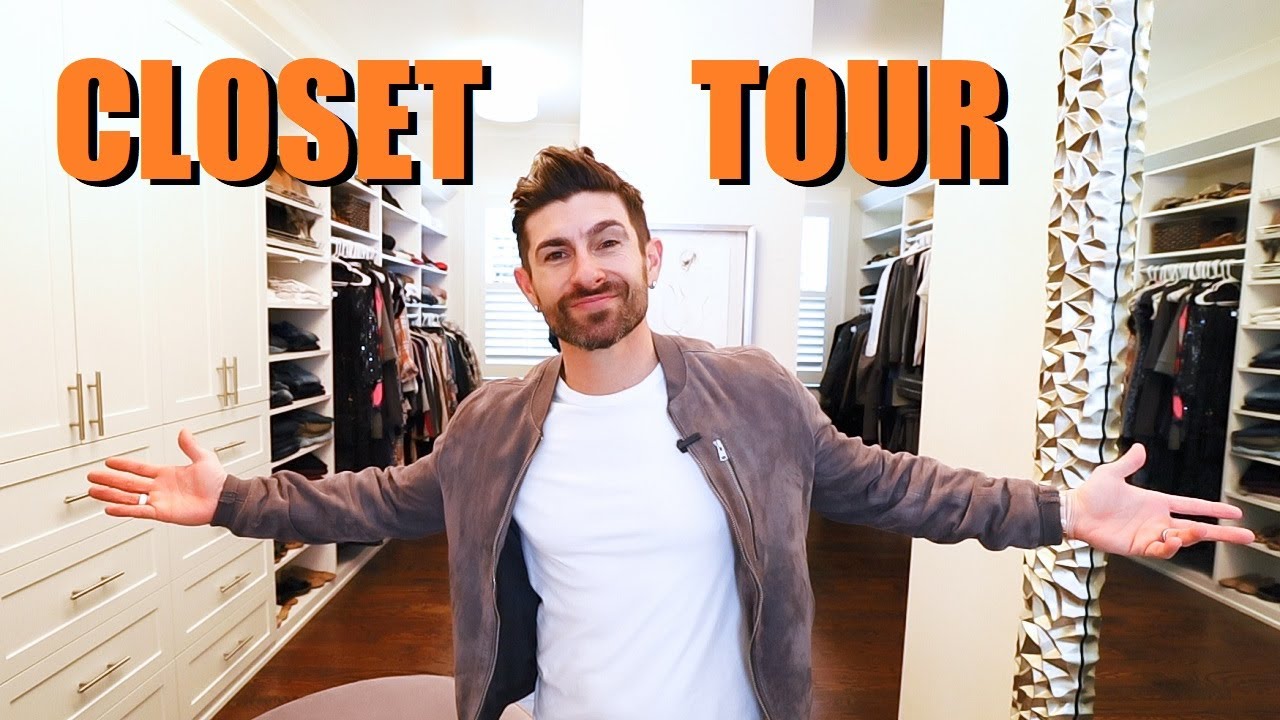 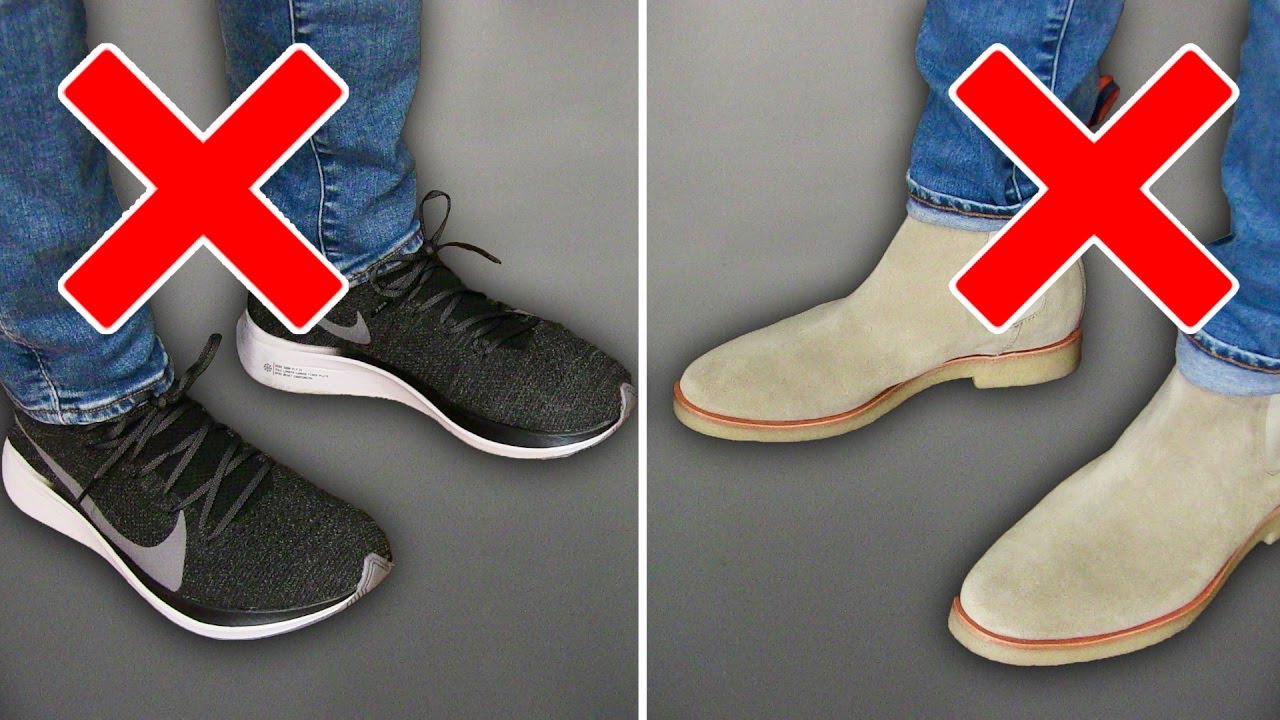 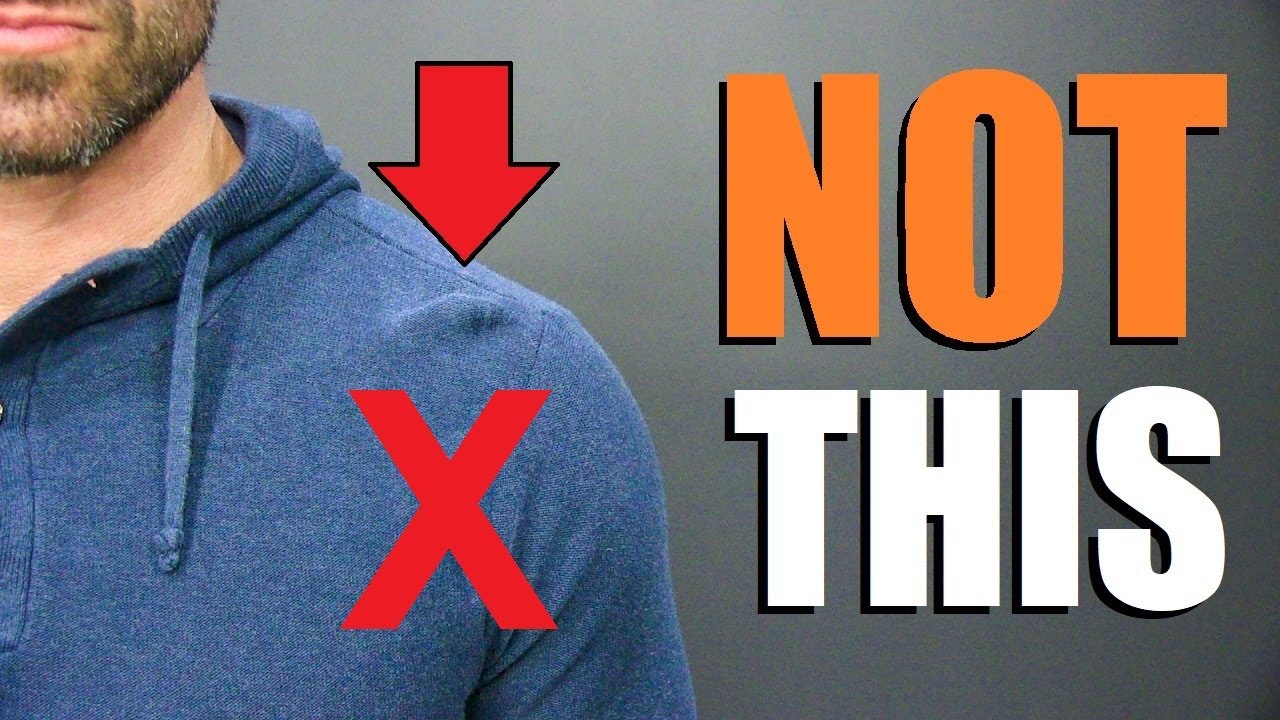 ALL Stylish Men Do THIS! 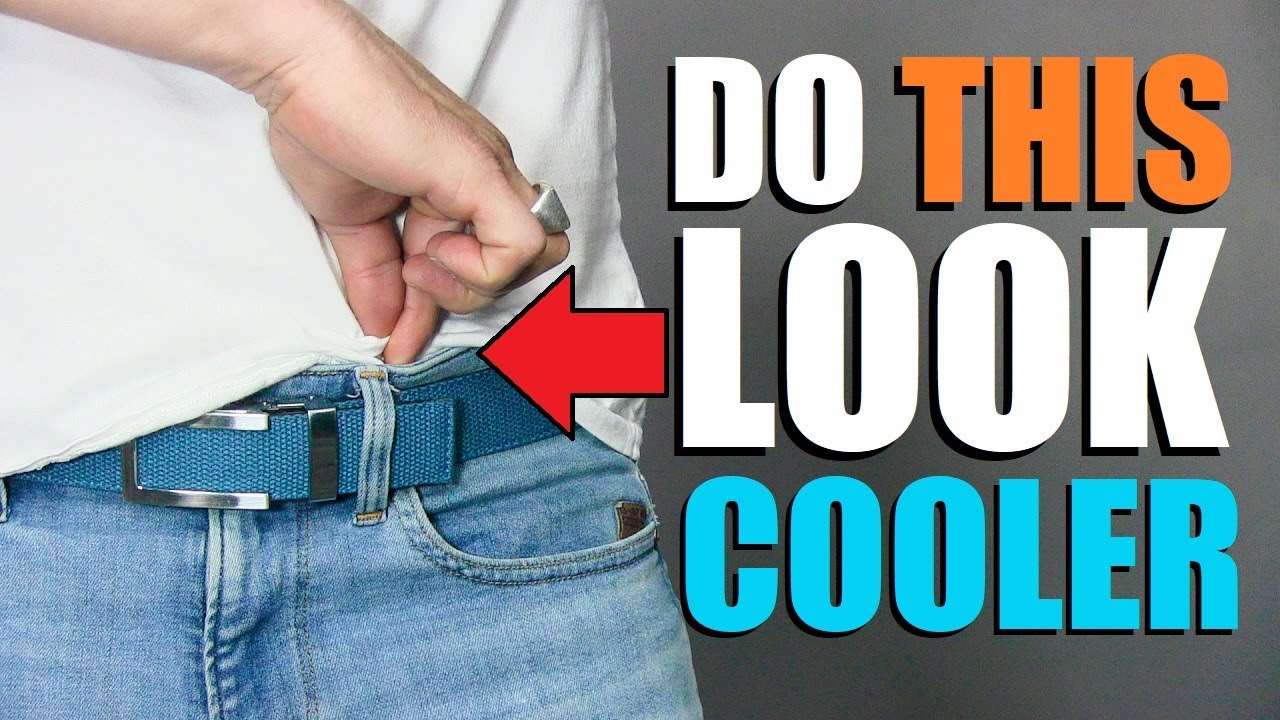 10 Things ANY GUY Can Do to Look COOLER!