Meet the MORON of the Month! | The Necktie vs Mayor R. Rex Parris

A German study on neckties demonstrated that wearing neckties reduces blood flow to the brain – so the California mayor decided that men shouldn’t wear neckties due to being detrimental to men’s health. Subsequently, after Major R. Rex Parris took a stand against neckties, Alpha got a call from the LA Times wanting to interview him.

Alpha understands business casual, but to blame neckties to limiting the blood flow to your brain is insane. After Alpha did the interview with the LA Times, he got an email from NPR to comment. Neither of these publications noted that Alpha stated that if your fault for not having the proper collar fit. You should fit a finger or two- and if it feels tight, get a bigger one. It’s not the tie’s fault! 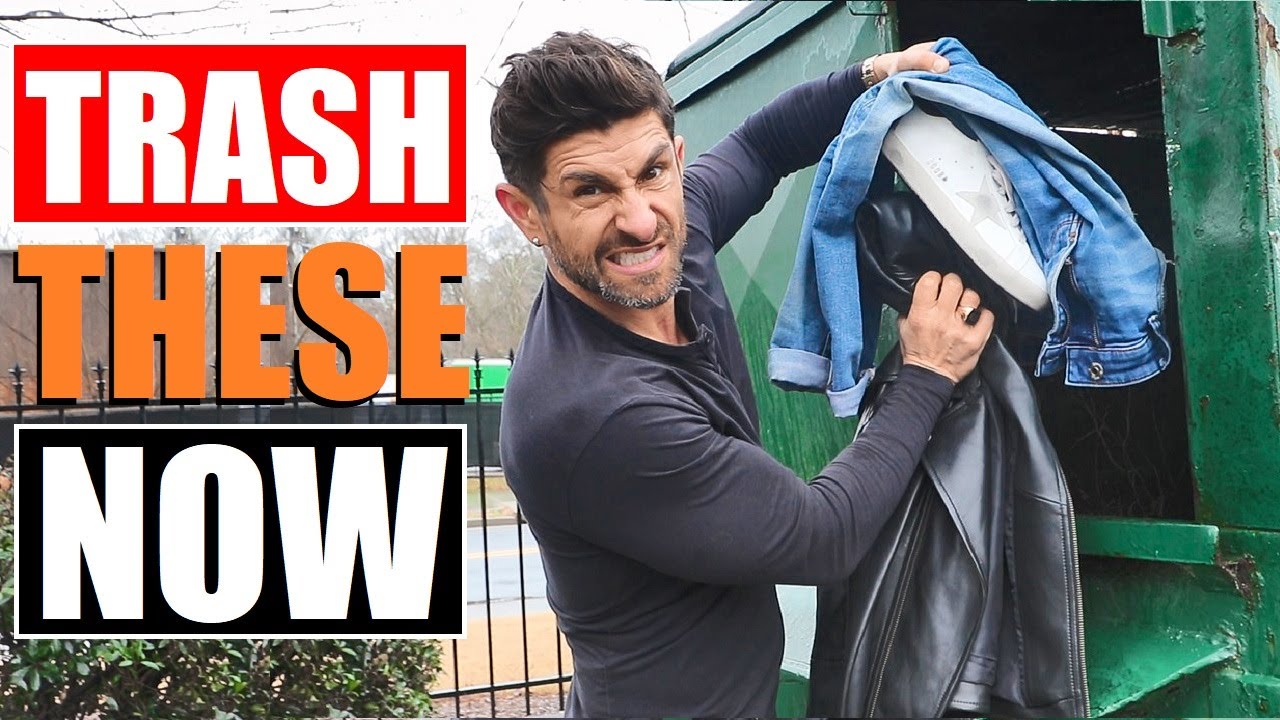 10 Items EVERY Guy Needs to TRASH! 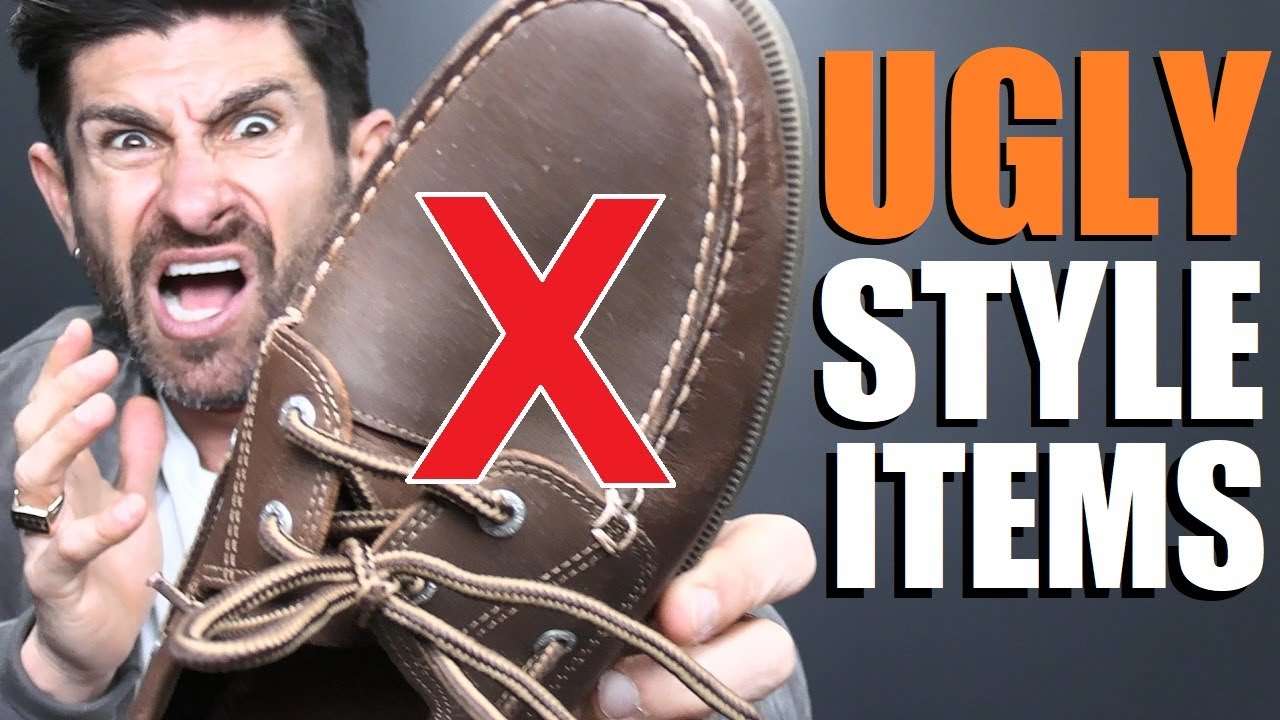 10 UGLY Items That Look BAD on EVERYONE! 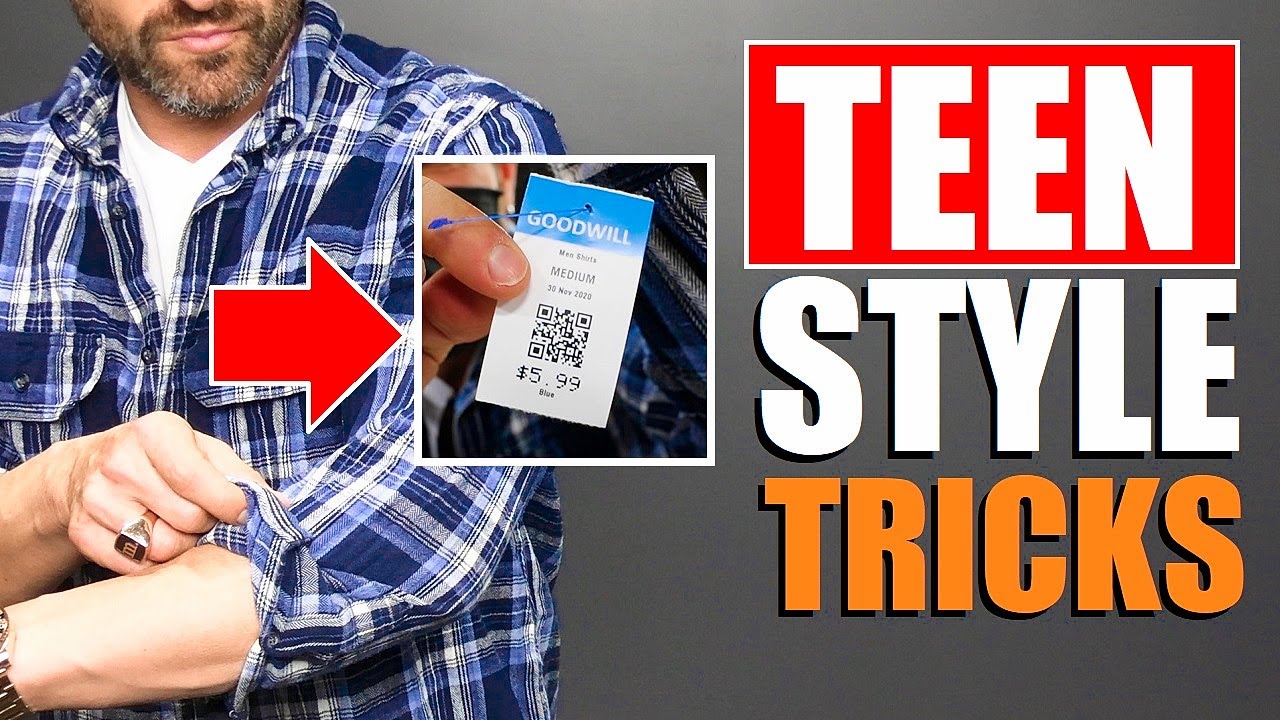 10 Best Teen Style Tricks to Look BETTER on a Budget! 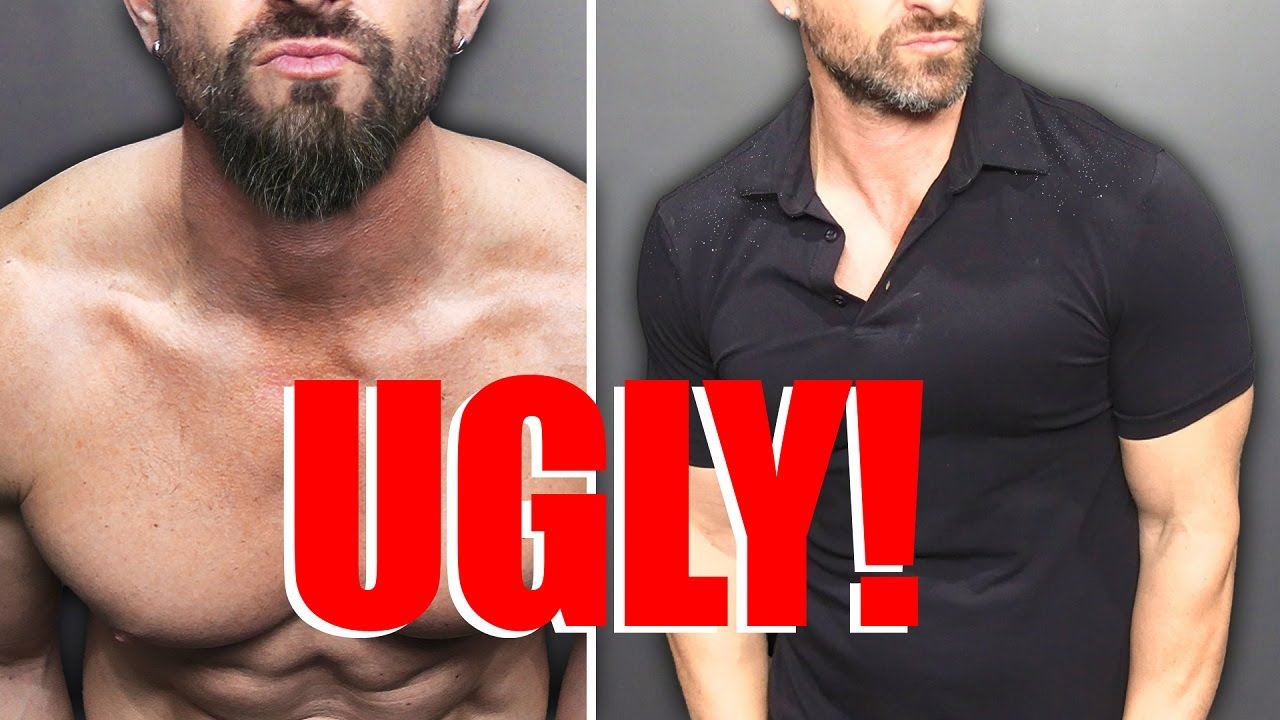 10 UGLY Items You Should NEVER Wear… EVER! 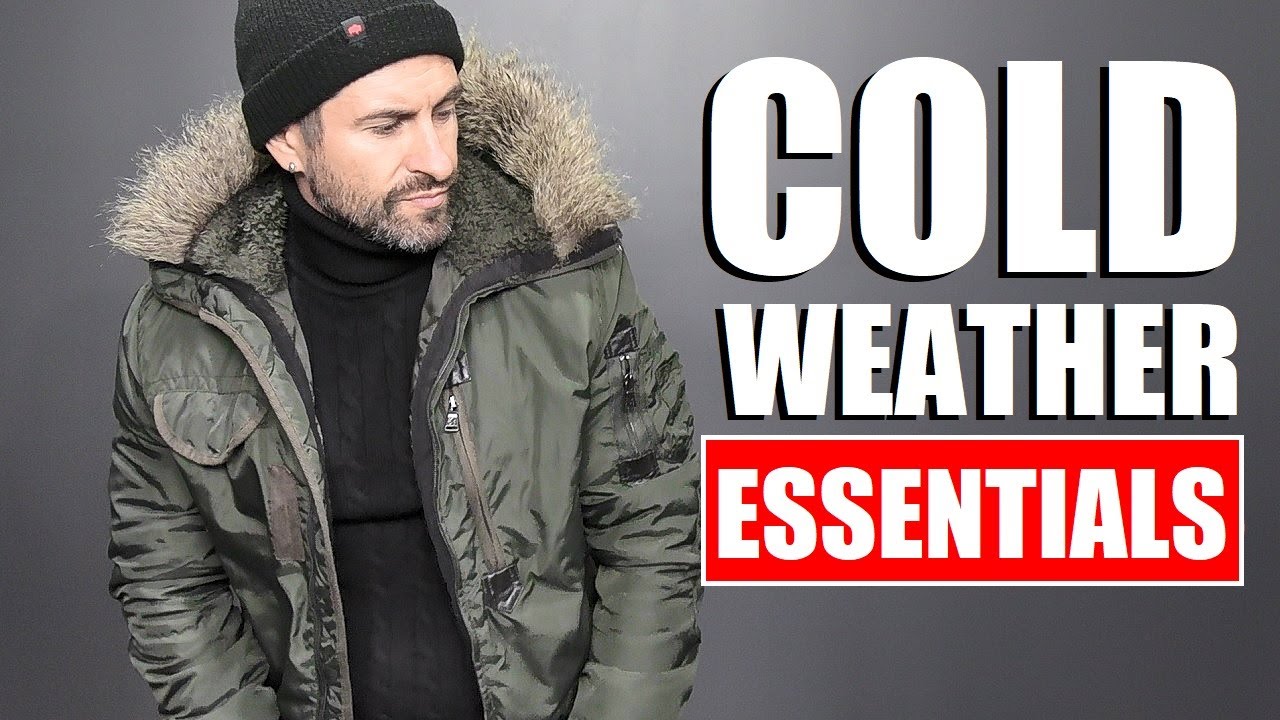 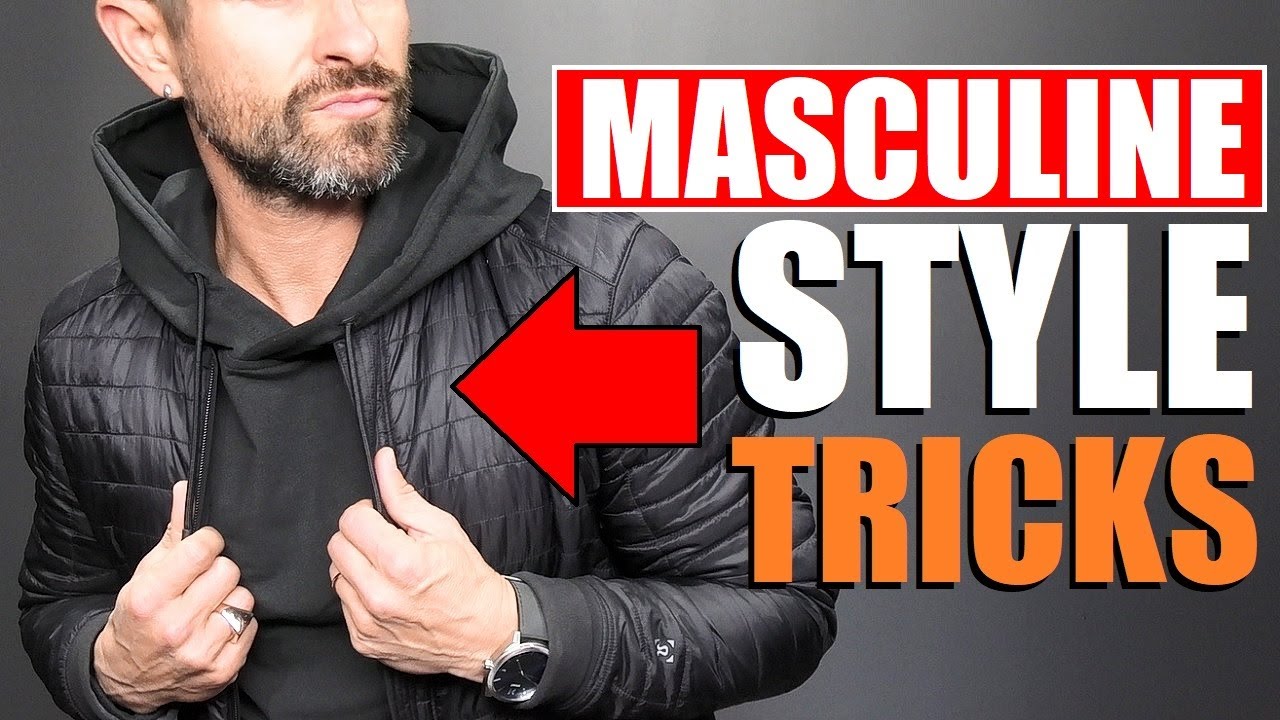