The Fitbit | Helpful or Hype?

So, who knows what a pedometer is? Who knows what a Fitbit is? You see them everywhere! A pedometer and Fitbit are essentially the same thing. They both log miles you’ve walked. Alpha tells a story about working at a sporting goods store where a woman asks for a ‘petermeter‘.  A few years ago, Fitbit came out with a new and invigorated version of a pedometer which not only tracks your steps but also displays your stats wirelessly on your smart-phone.

In this video men’s style, grooming, fitness and lifestyle expert, Aaron Marino of IAmAlphaM, AaronMarino, and Pete & Pedro assesses the Fitbit and what it’s good for.  He talks about the differences between the base model and top-of-the-line model (which also has a heart rate monitor that Alpha loves). With this top-of-the-line model, a chest strap is not needed like Polar heart monitors. Alpha also talks about the accuracy of the Fitbit and how it works.

Fitbit has an incredible value to keep you motivated including a community with which you can engage and challenge your friends. If you are struggling to stay on track, this device may be a great option. If you are trying to lose body fat, this tool is also effective with heart rate monitor, GPS tracking, and other super cool stuff. Alpha doesn’t use one nor will he get one, but that doesn’t mean it’s not an amazing tool for others in the fitness game. 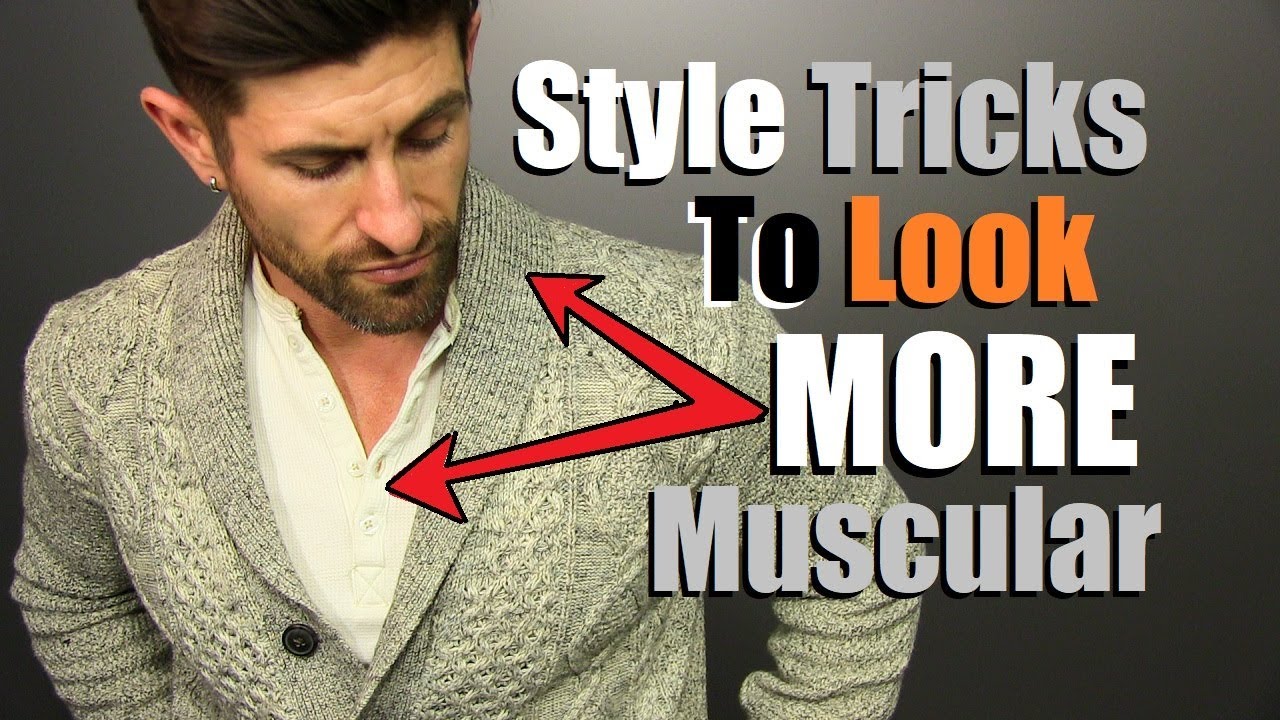 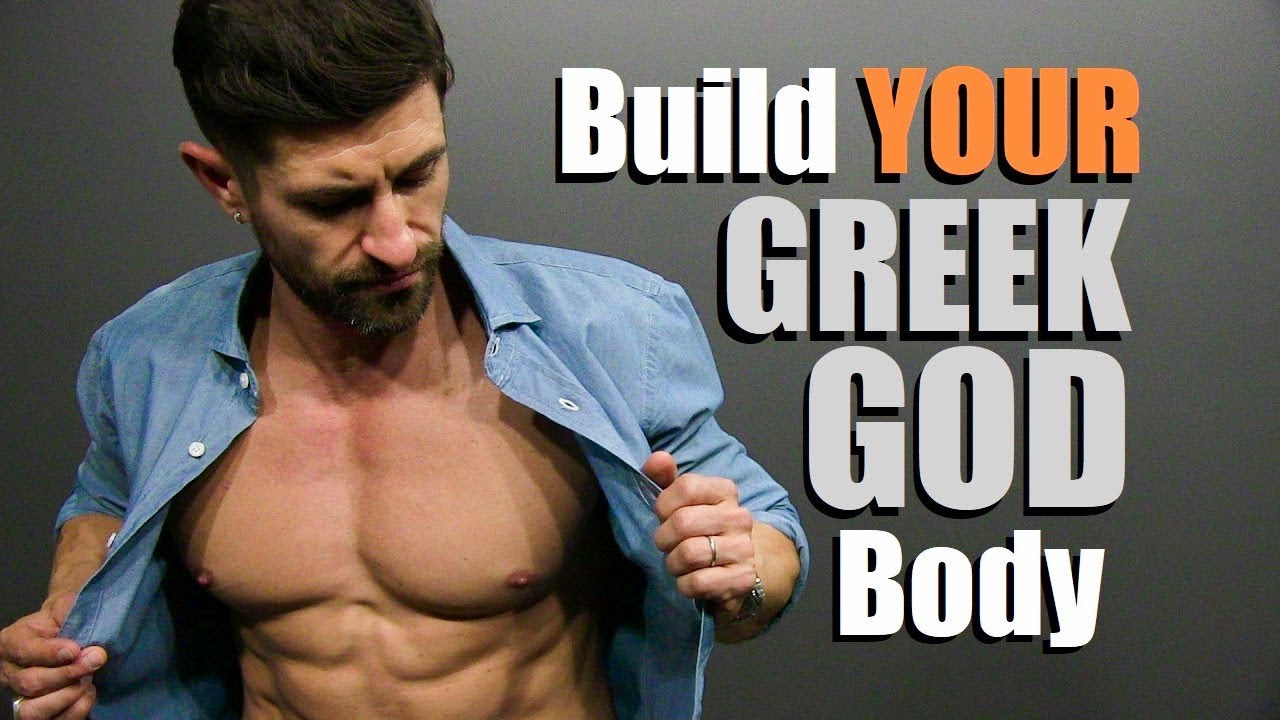 Top 5 Tips for Building a {Greek God} Body at ANY Age! 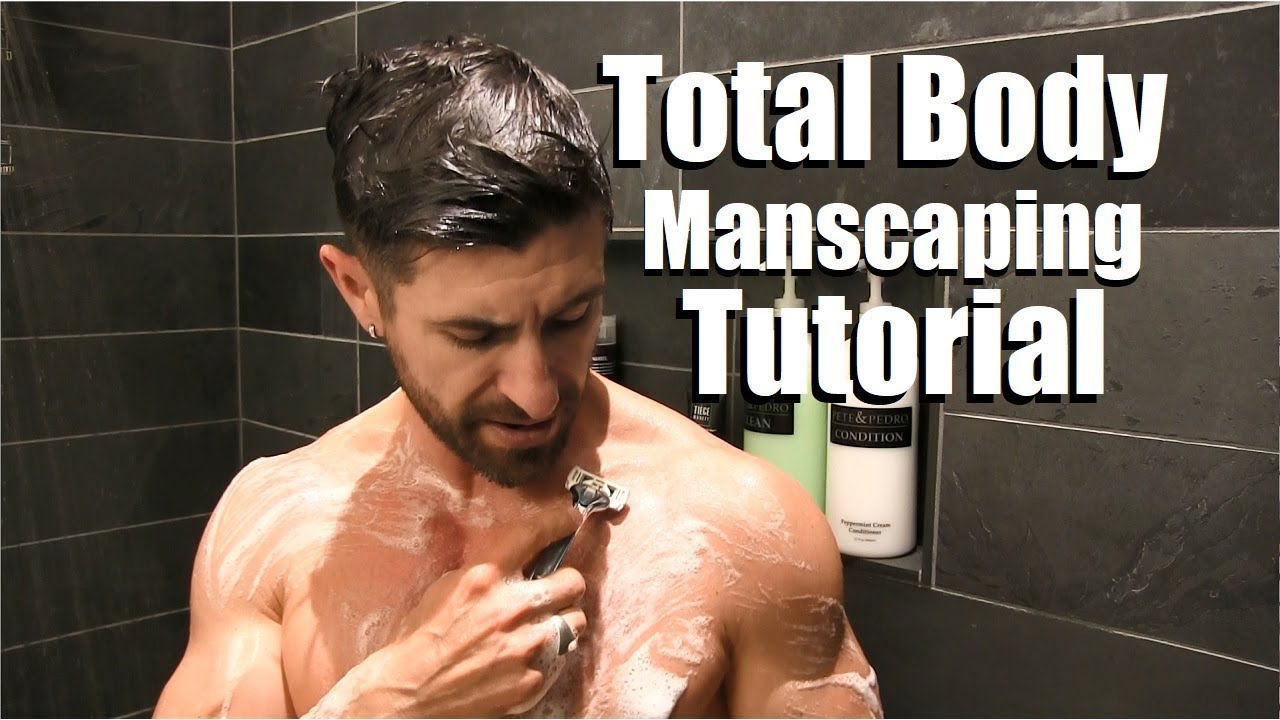 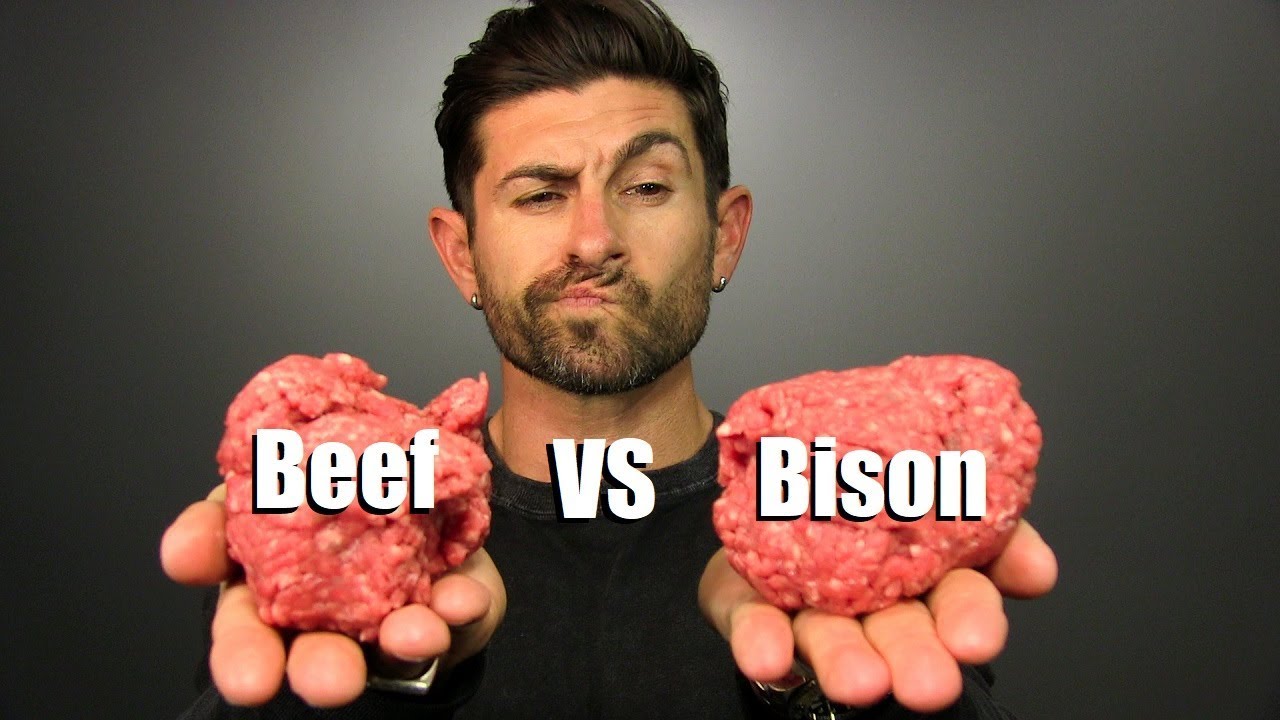 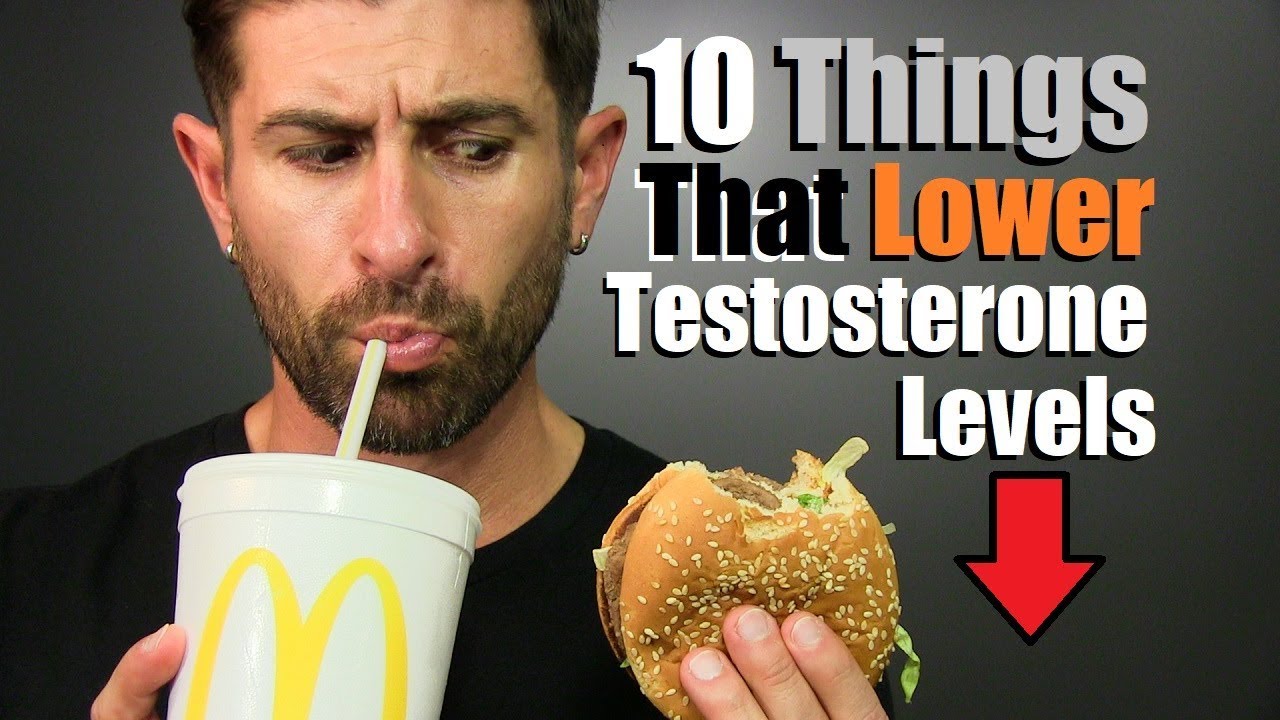 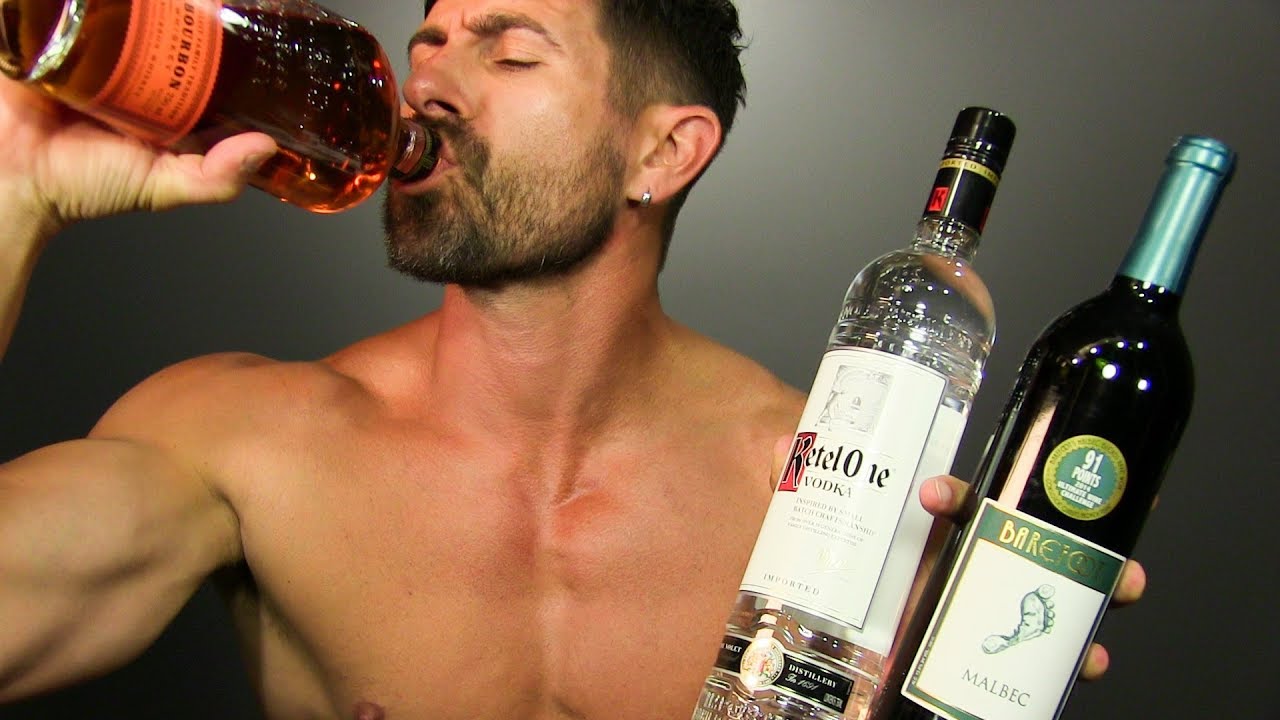