How to Choose a New Men's Hair Style 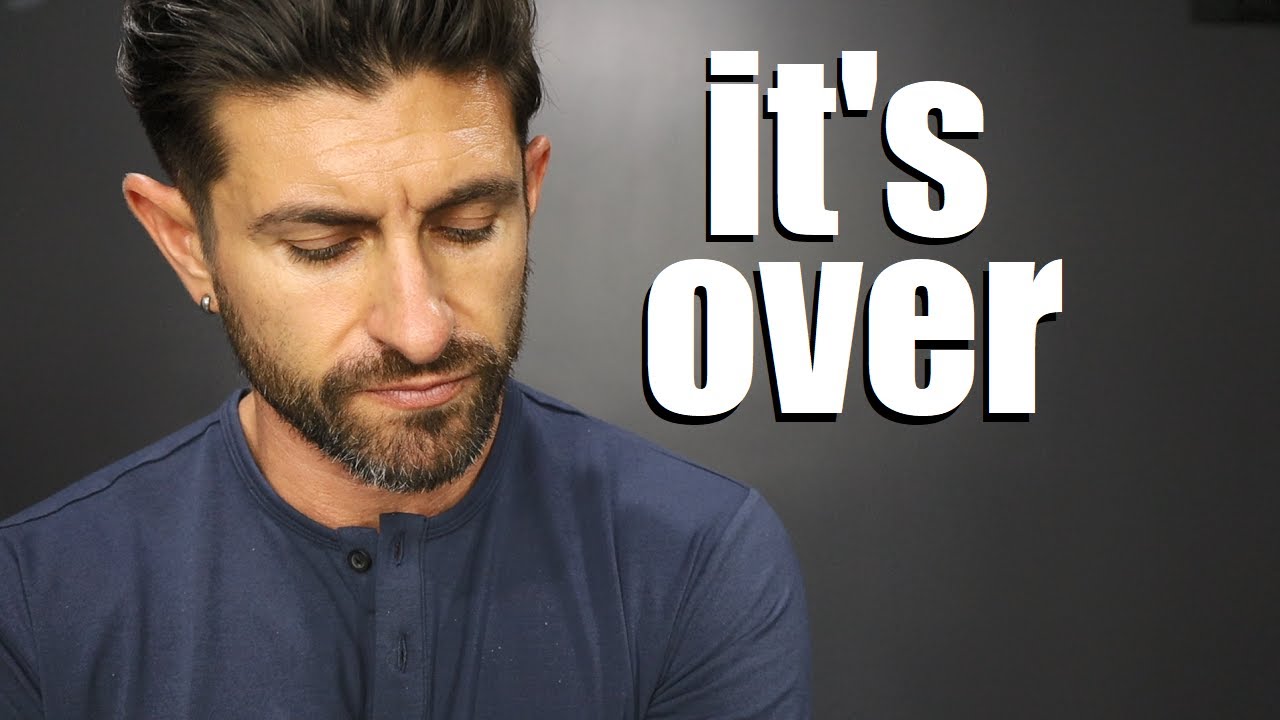 Emil purchased a Virtual Grooming session with Aaron Marino of alpha m. To start the consultation, Emil emailed Alpha pictures of his current hair style from the front and side- see before pictures. When considering a hair,  Emil discovered there is more to consider than simply the style. The hairline is a consideration– be realistic about density, texture, and hairline– as well as face shape is a consideration.

Emil liked the idea of a Pompadour with a little more lift and volume on top. He didn’t know if it would work. Referencing his *before* style, his hair was lifeless with little going on. Note that his face is angular which his *before* style (big) makes it look thinner. So Alpha asked for Emil to send some pictures with his hair straight back. That look was such a drastic difference with the hair lifted off of his face.

The next step was having Emil select his favorite styles from a select group of images that Alpha provided. Emil selected three styles: (#1) super clean & polished with medium length, (#2) messier version to #1, and (#3) the modern Pompadour. Alpha advised that Emil should start with the #2 as it is a longer style and he could go shorter later.

Emil took Alpha’s advice. Emil looks like a new guy! He looks amazing- see the after pictures. He is still learning how to style and how to use products. Emil shows that a fresh cut can improve your looks and confidence!

ALPHA TIP: When you go to a hair stylist, make sure you get a recommendation for styling products for your new cut as well as have the stylist demonstrate how to style your new hair cut. 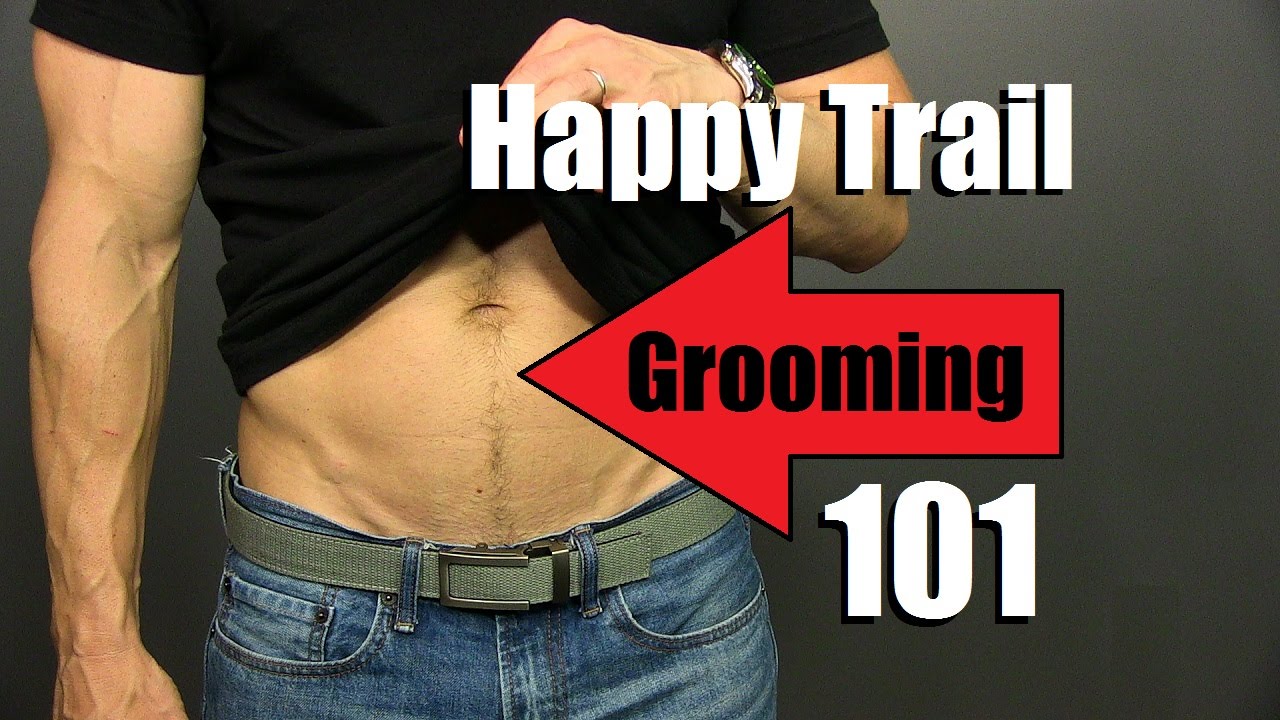 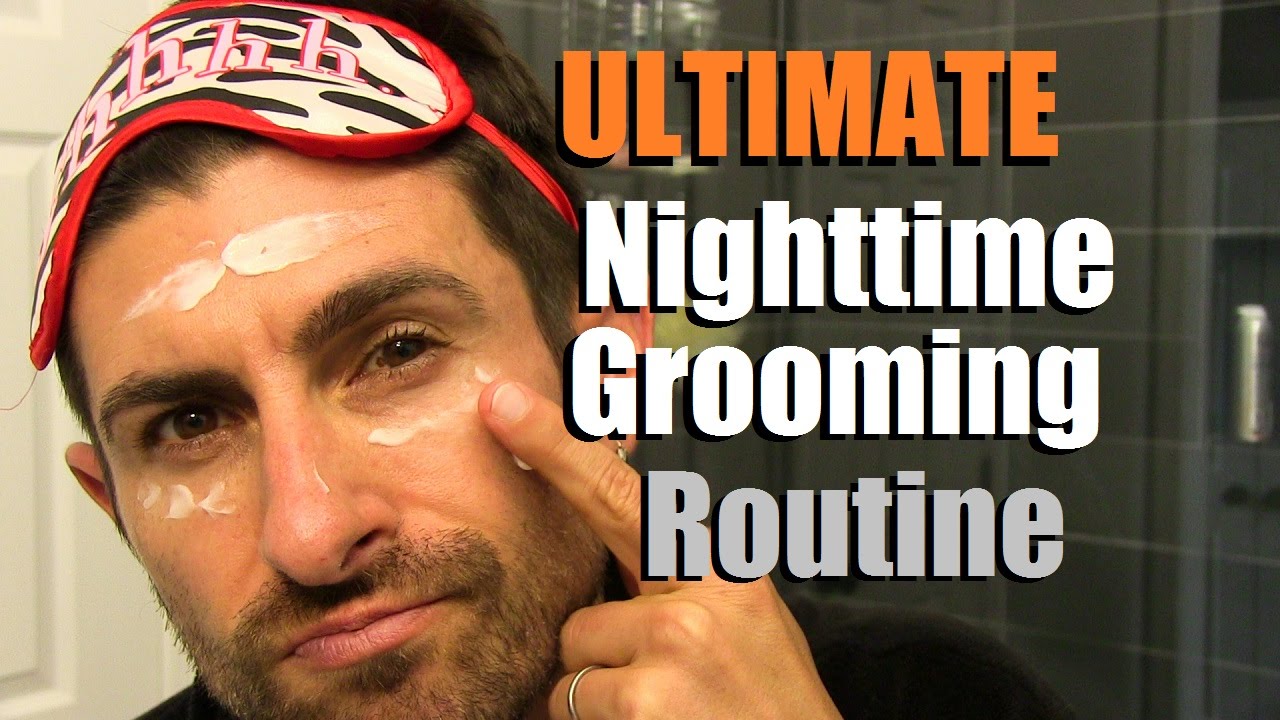 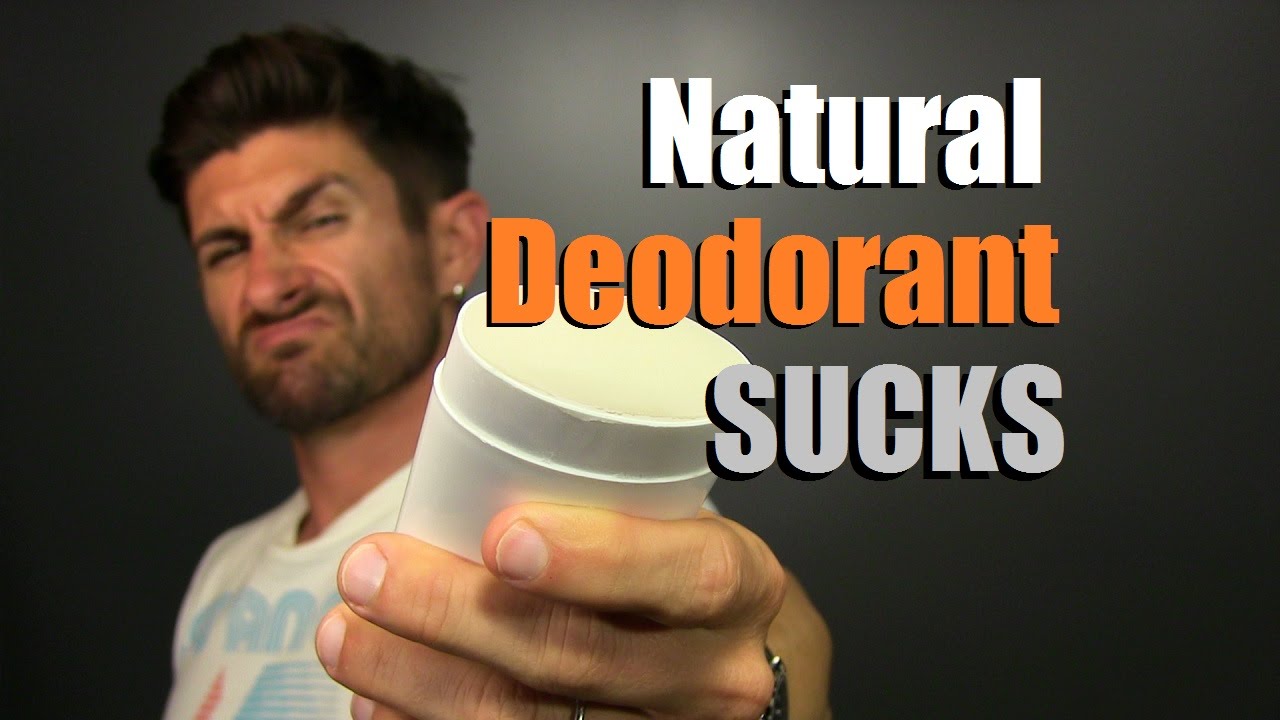 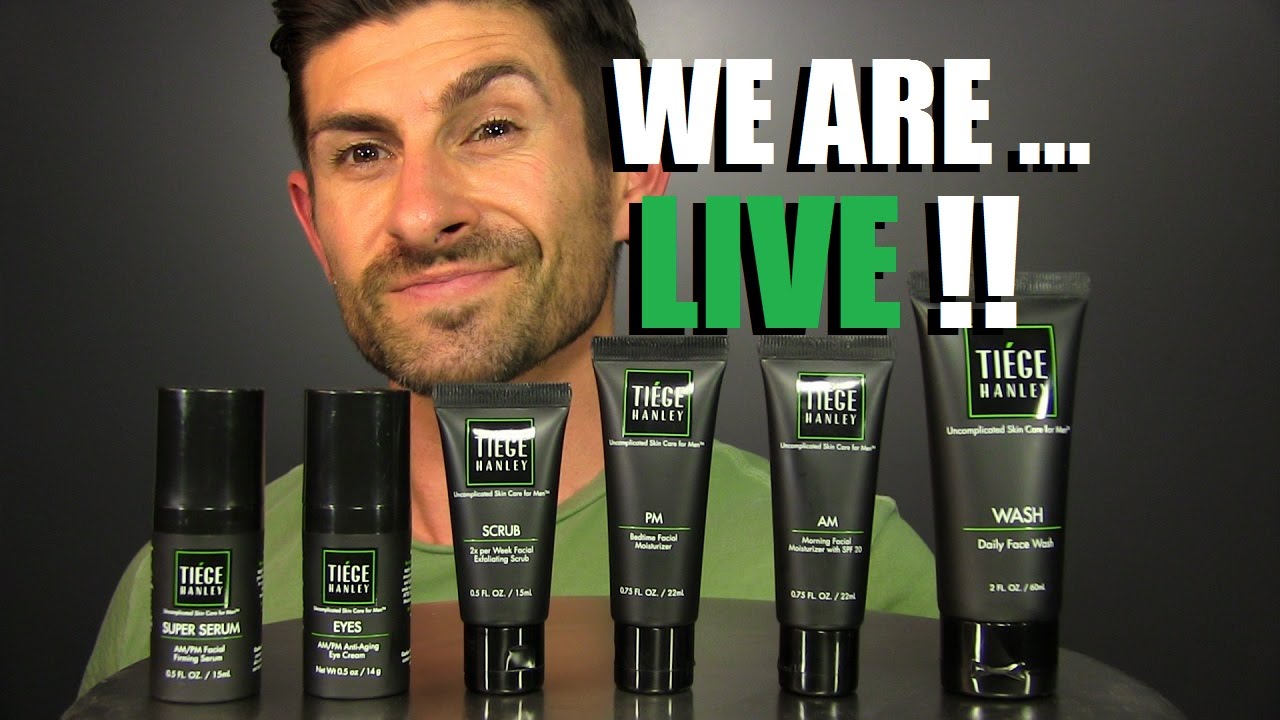 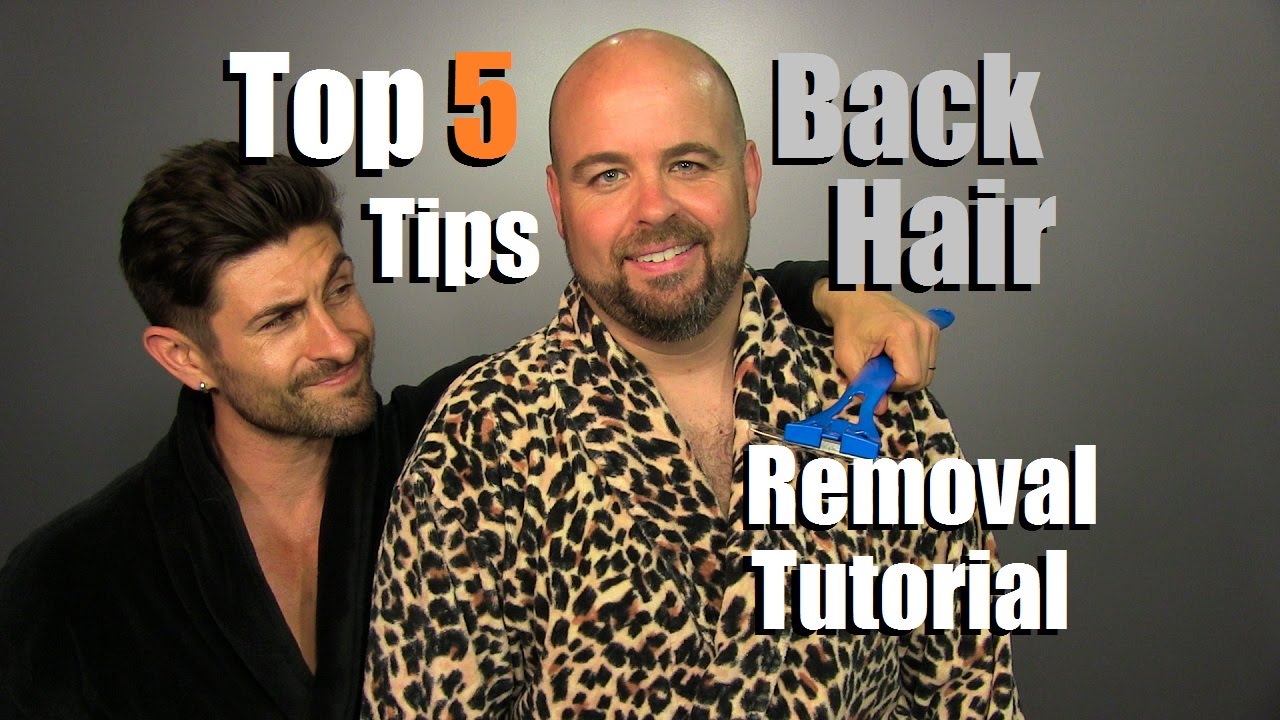 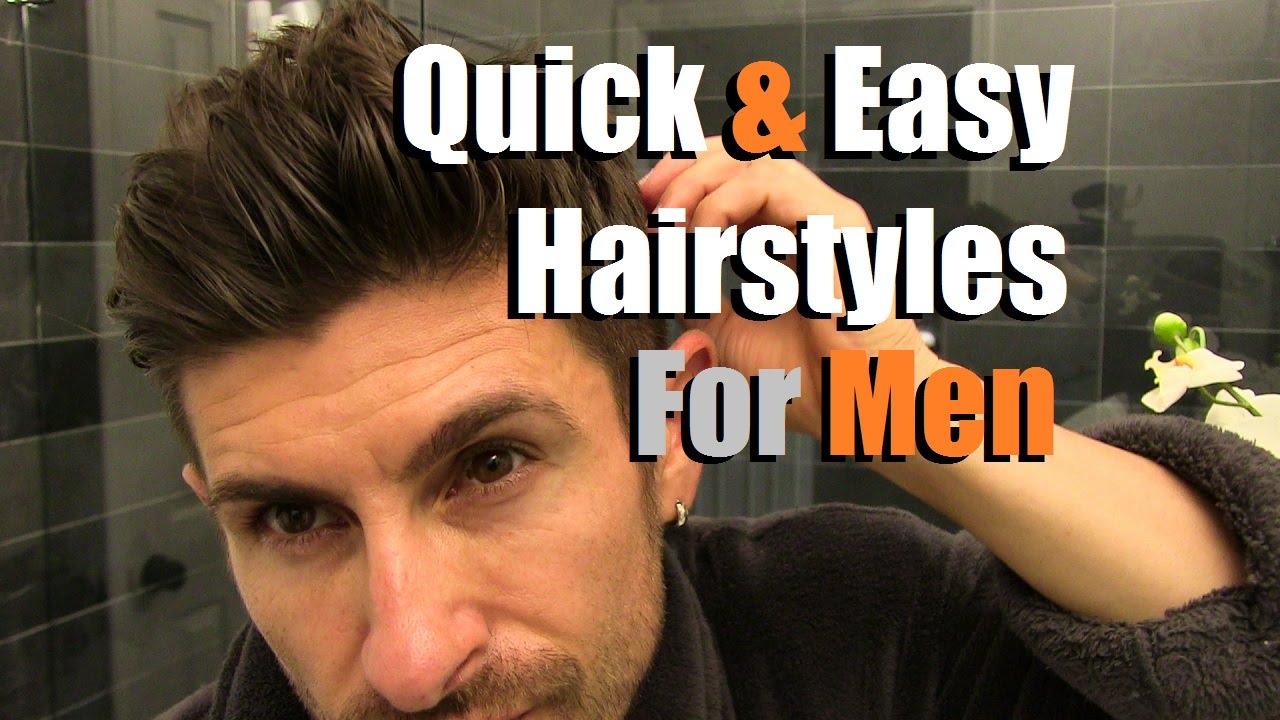