This Guy Really Shows You How It’s Done!

Learn to Use a Safety Razor to Shave

Alpha received a shavette from Dreadnought that utilizes double-edge razor blades. He demonstrates the shavette which is more of a beginner straight razor. Soften the whiskers, which the best time is after the shower. Instead of using a shave cream, Alpha uses a shave cream and gets down to business.

To hold the razor, the pivot is between your two fingers and at a 30 degree angle, pull. You don’t want to make any other motion than down. Check it out! Alpha gets it! With the other side, switch hands. If you take your time with little strokes, it’s not that *bad* (keeping in mind he’s using a *kid* razor). Keep the blade clean.

If you are proficient with the blade, you a man among men! 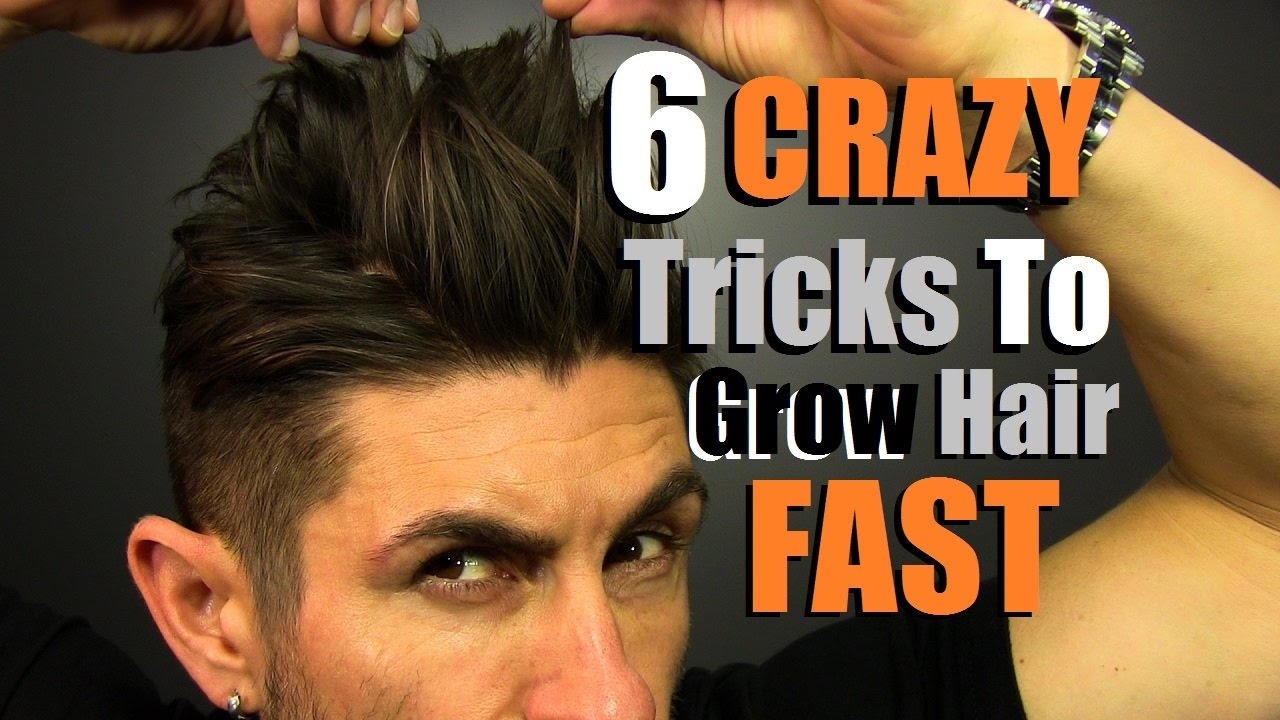 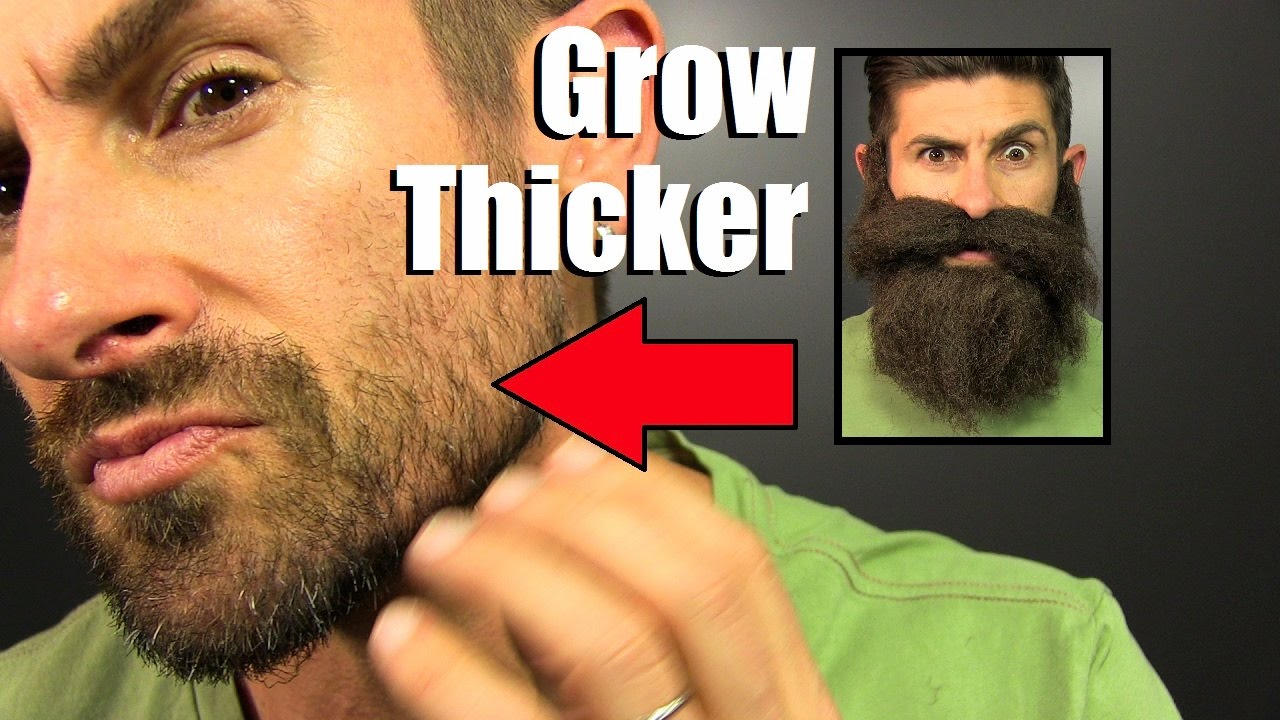 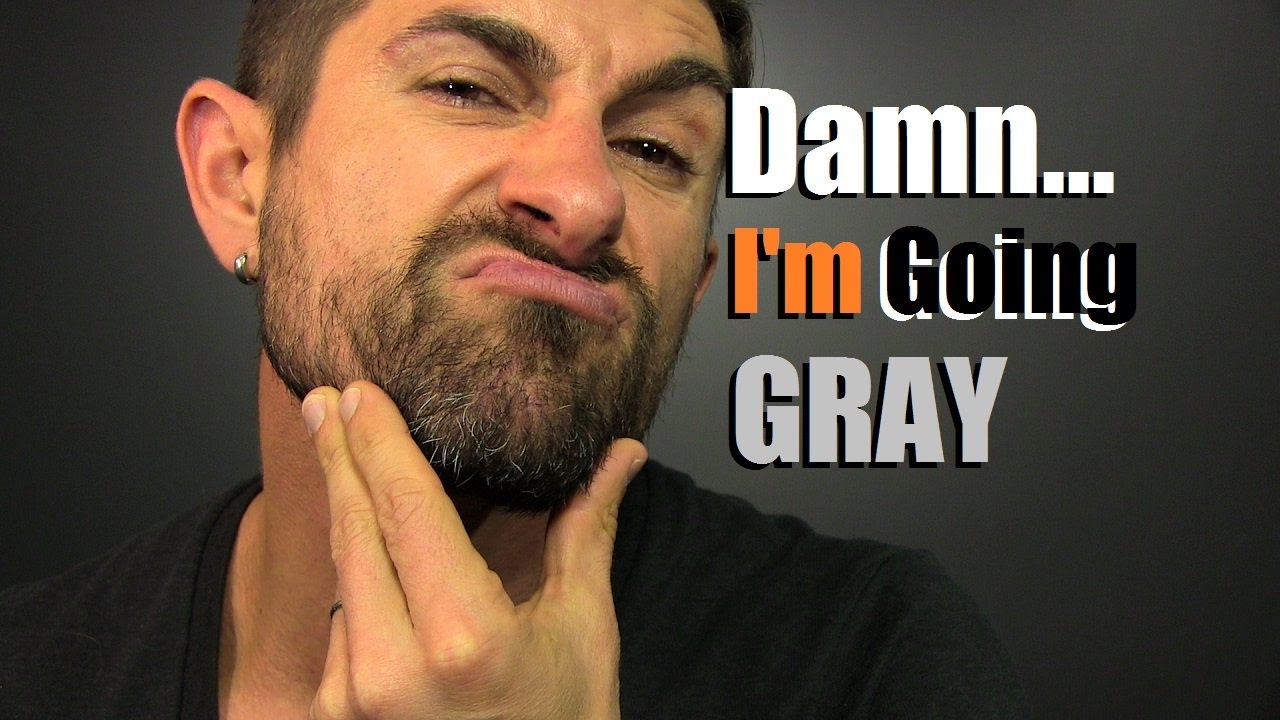 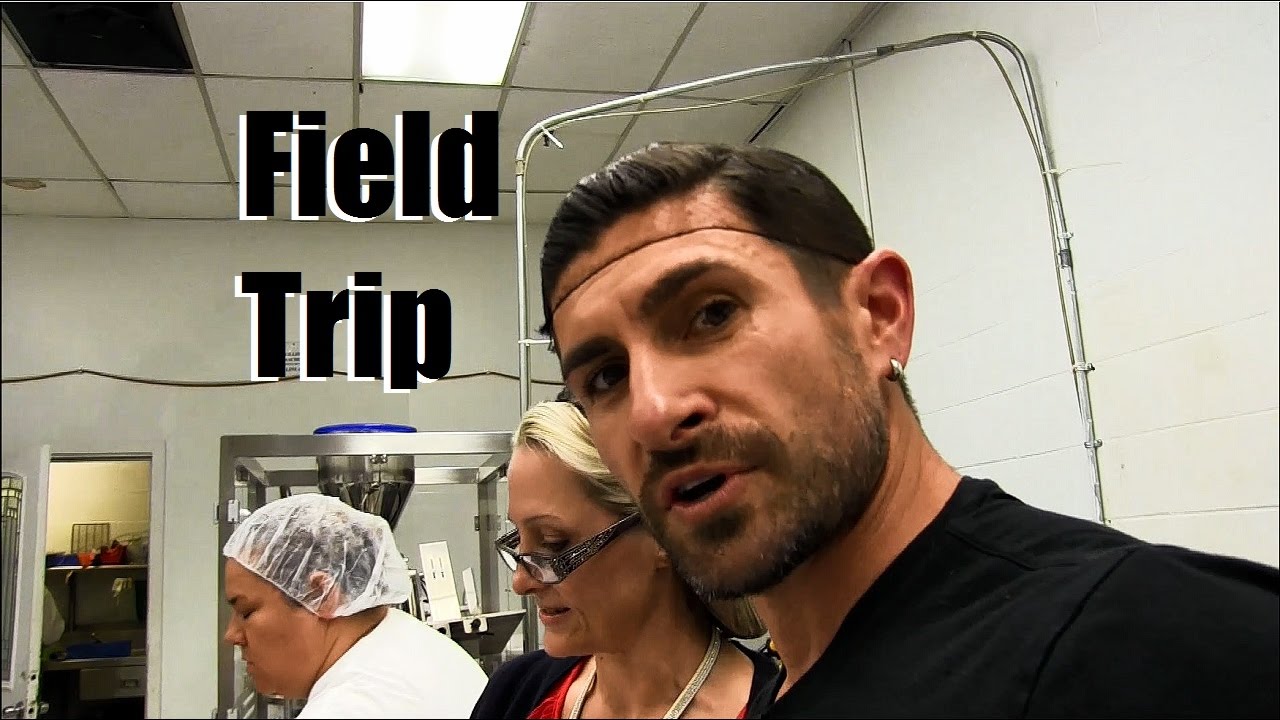 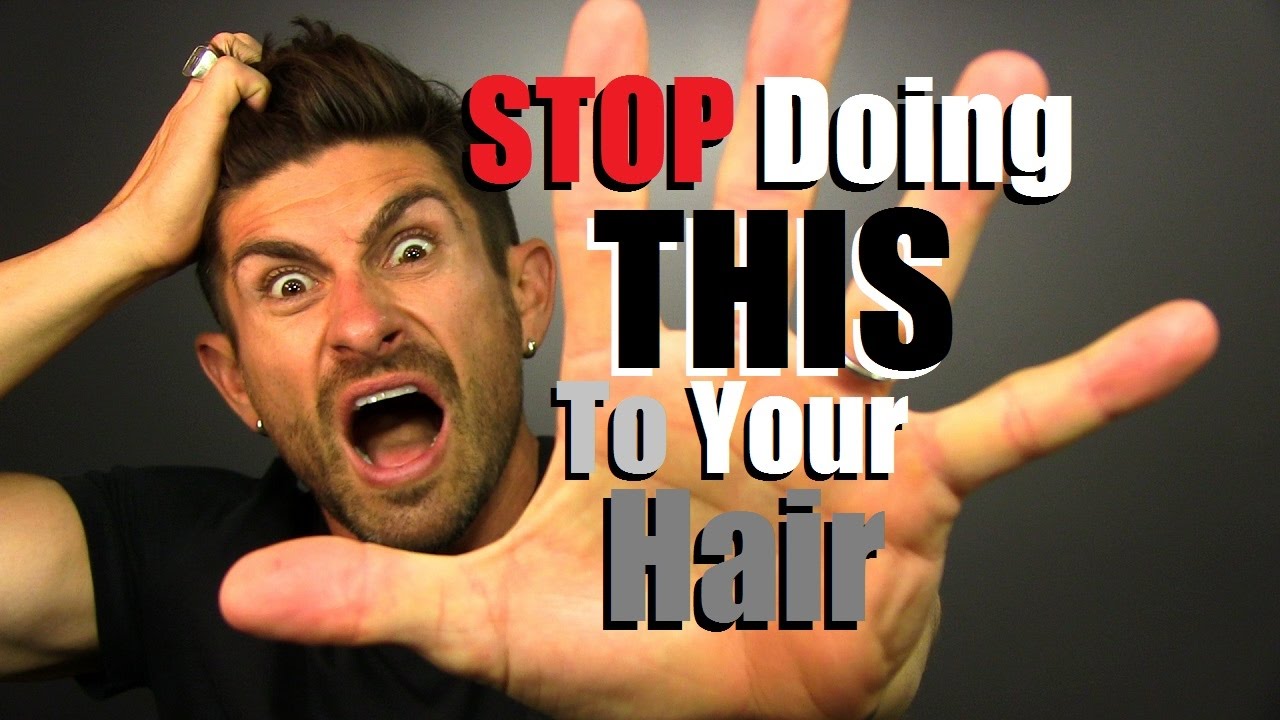 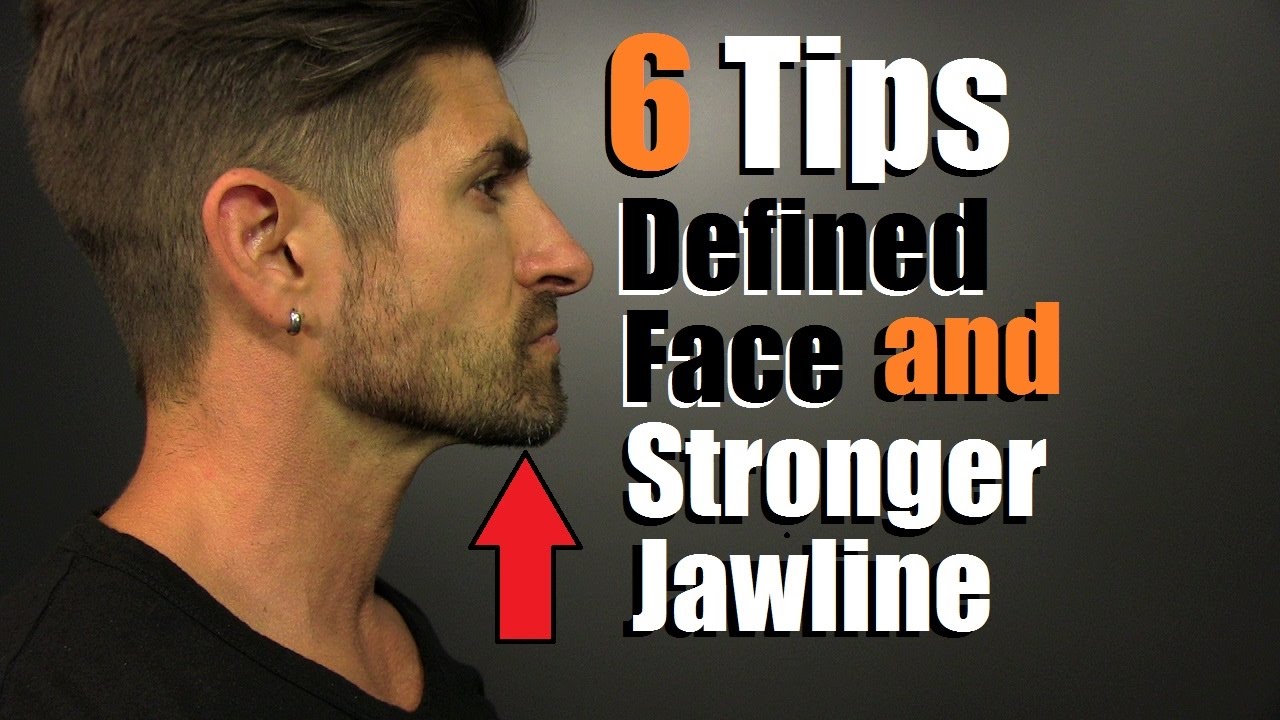 6 Tips to Have a {More} Defined Face and {Stronger} Jawline