The other day when Alpha was trimming his pubes, he realized that he’s never published a total body manscaping video. In this video men’s style, grooming, fitness and lifestyle expert, Aaron Marino of IAmAlphaM, AaronMarino,  Pete & Pedro , and Fashion Anchor breaks his total body grooming routine into two phases: Phase one | trimming. Phase two | shaving. Alpha’s routine may seem time consuming, but he enjoys doing it and makes him feel good. Find a routine that works for you and execute it every single week.

He first lays a towel down so it catches all the hair. Take your time, don’t rush, and make sure your lighting is decent. The first time you manscape it takes awhile, but after you develop your routine, it doesn’t take long. Start with an amazing grooming tool. He’s switched from the Norelco to this Brio. He talks about why he switched here: Norelco vs Brio | Grooming Tool Battle & Review to Find the BEST! Alpha notes how the bottom blade is close to the rake with the Brio. The teeth are tight which means when manscaping with the Brio, you’ll not pinch and you’ll have a closer cut. He starts at his neck and works down.

In the shower, Alpha doesn’t shave everything he trims but he does shave some things that he didn’t trim, such as his arms. He uses body wash rather than shaving cream if you don’t have super sensitive skin. He uses his Dollar Shave Club razors and starts at the chest and then moves to his arms. He recommends investing in a loofah so that every time you’re in the shower, you exfoliate where you manscape to prevent ingrown hairs and bumps. It helps the hair pop through the surface. He shaves his base and testicles with a razor but not his public area due to underwear and pant rub irritation. He shaves his thighs and lower legs (but not his hamstrings as mentioned earlier). 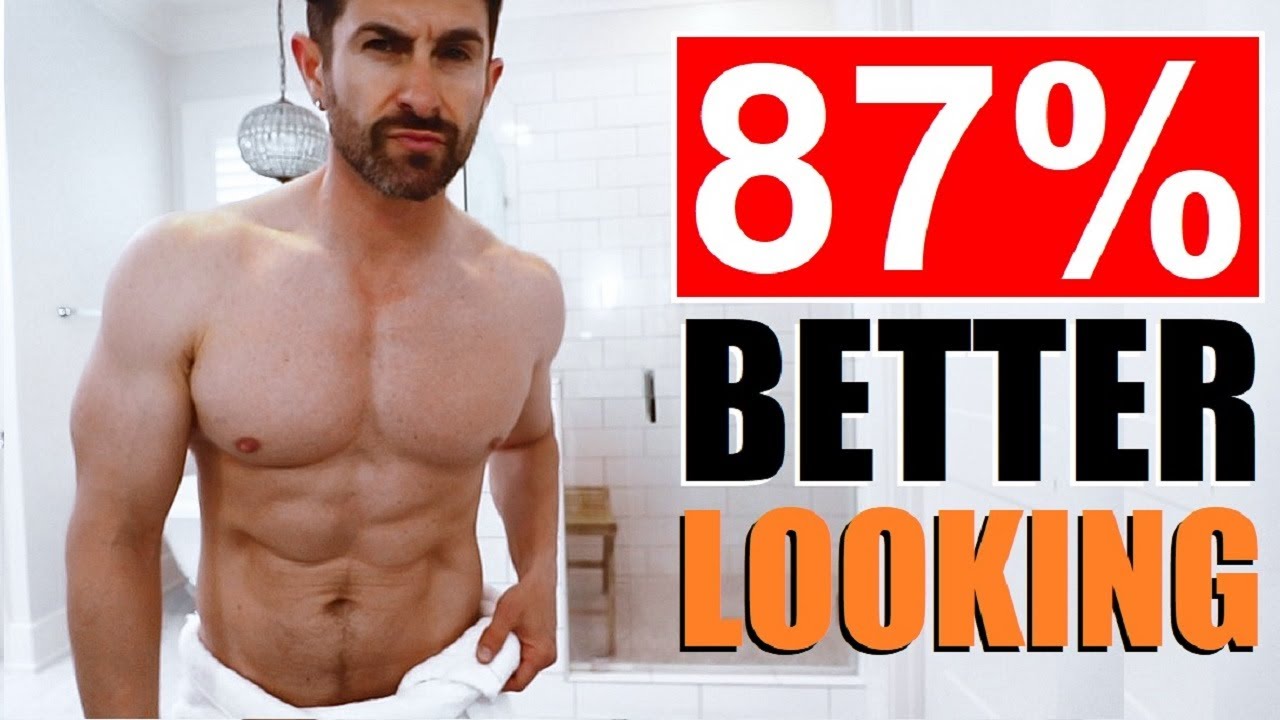 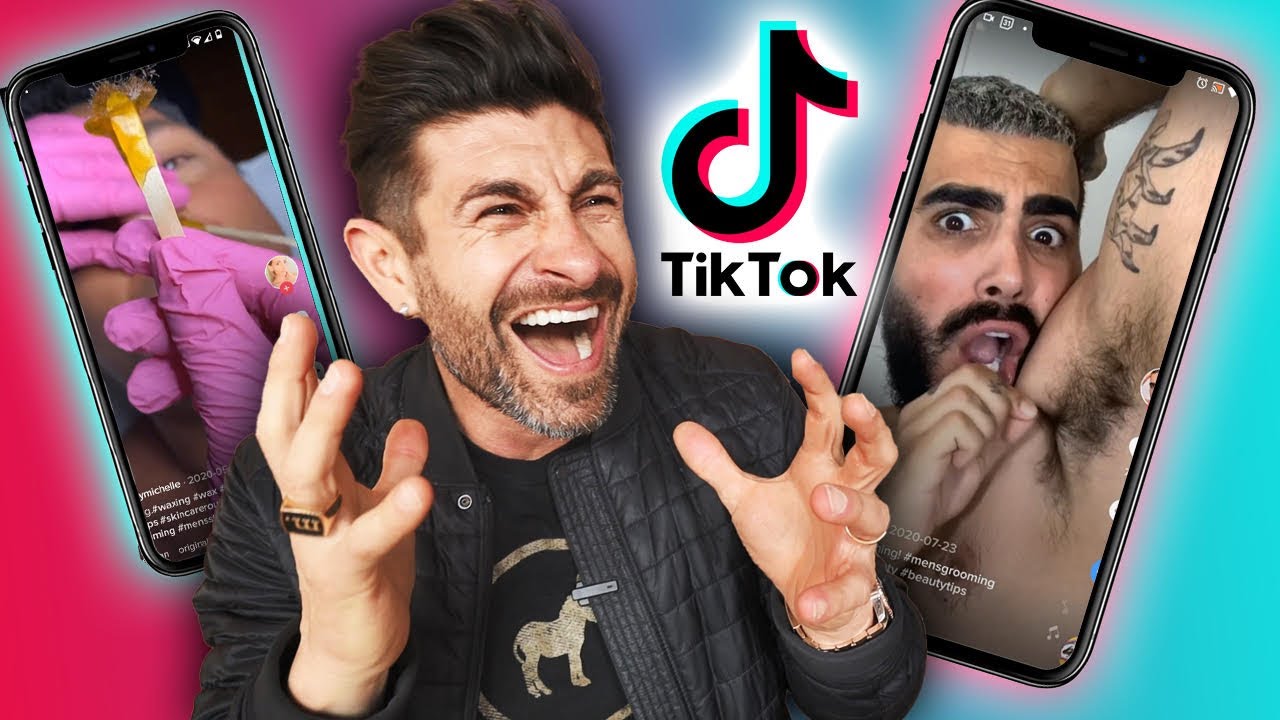 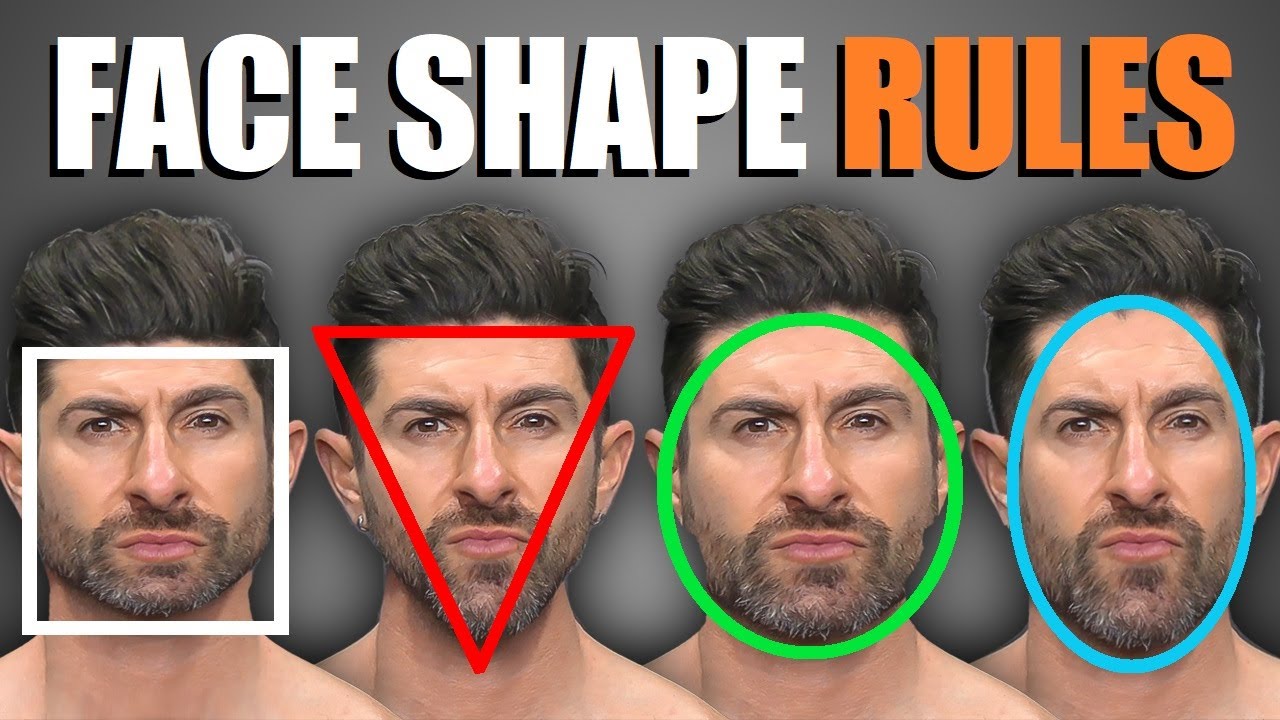 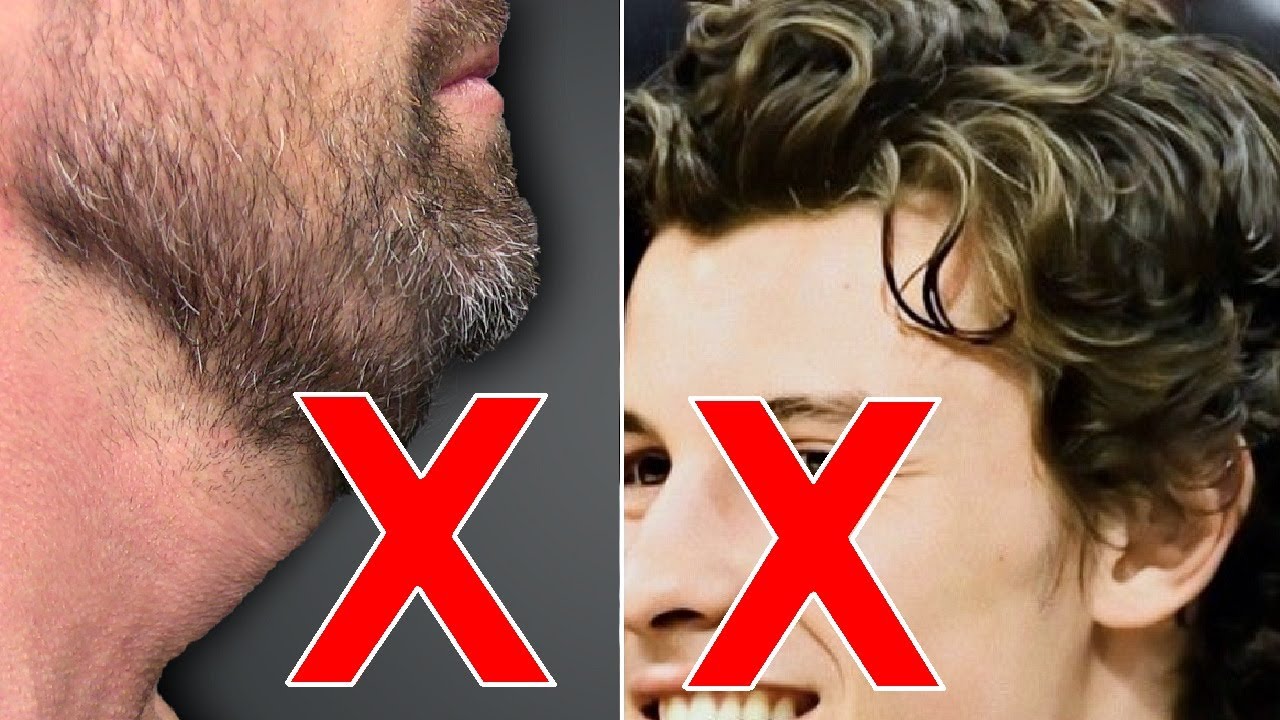 6 Ways to Have a MORE Attractive Face {INSTANTLY}! 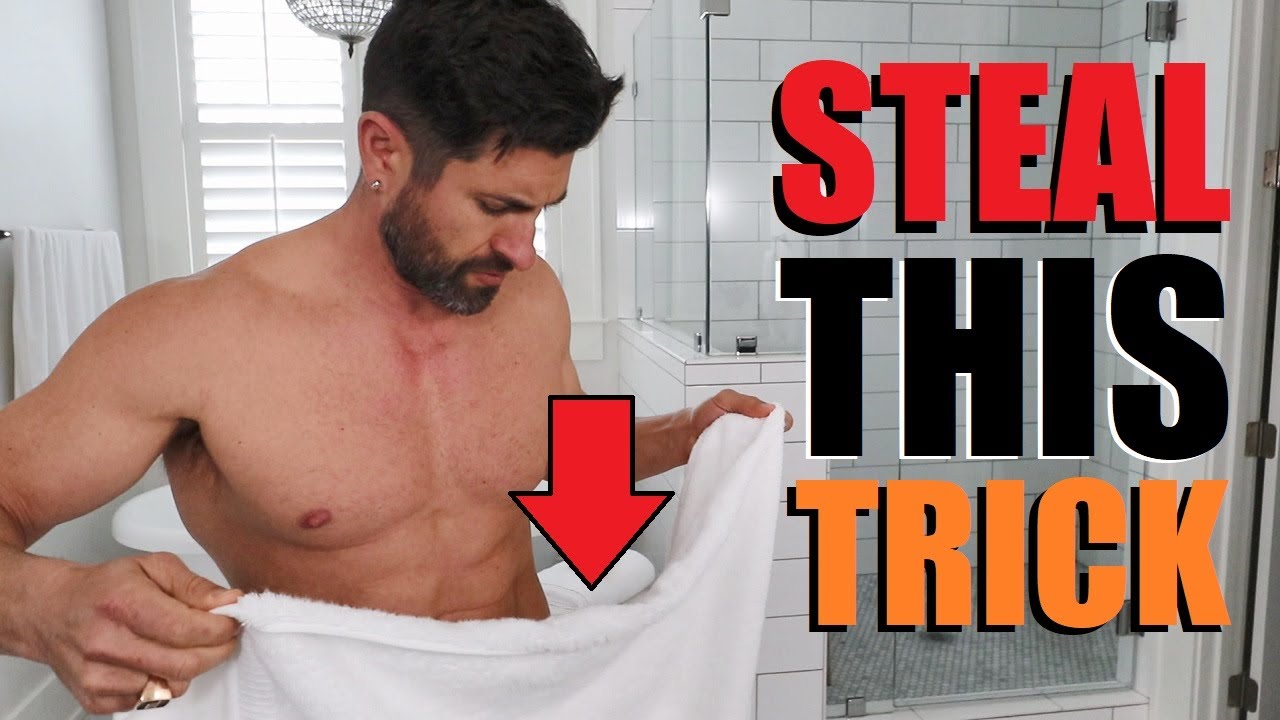 7 CRAZY Grooming Hacks Most Men Don’t Know {BUT SHOULD}! 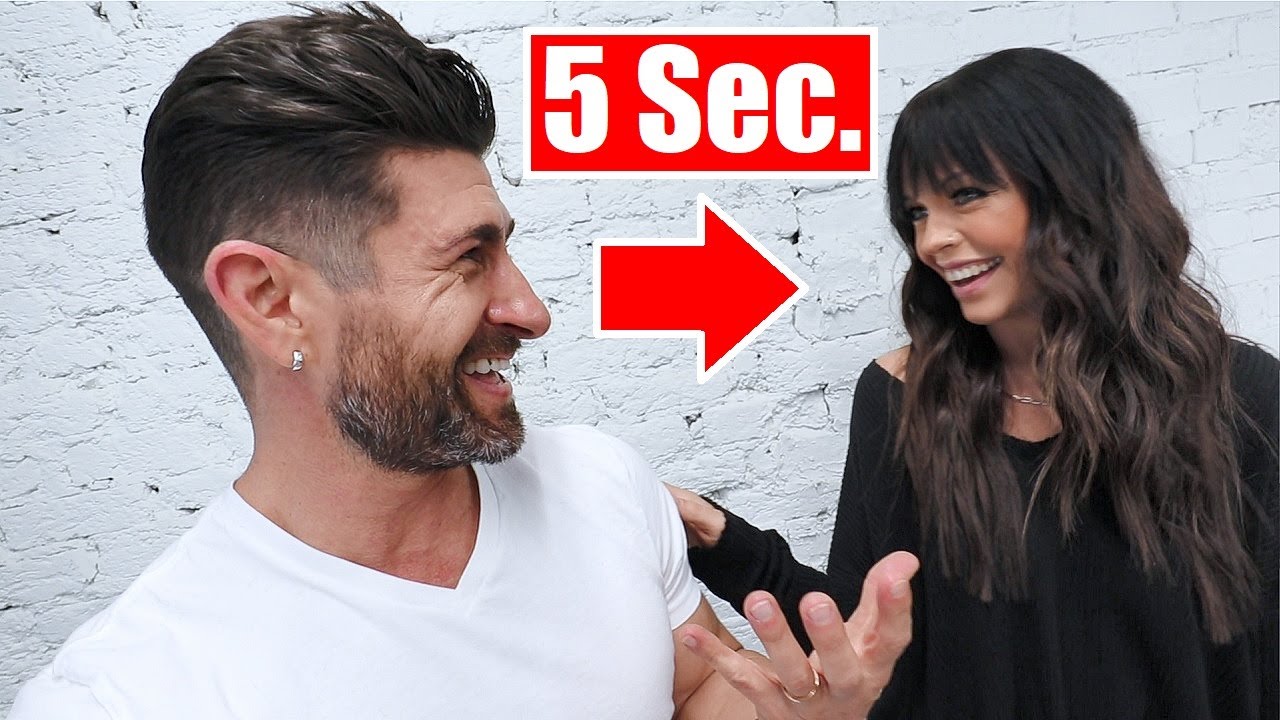 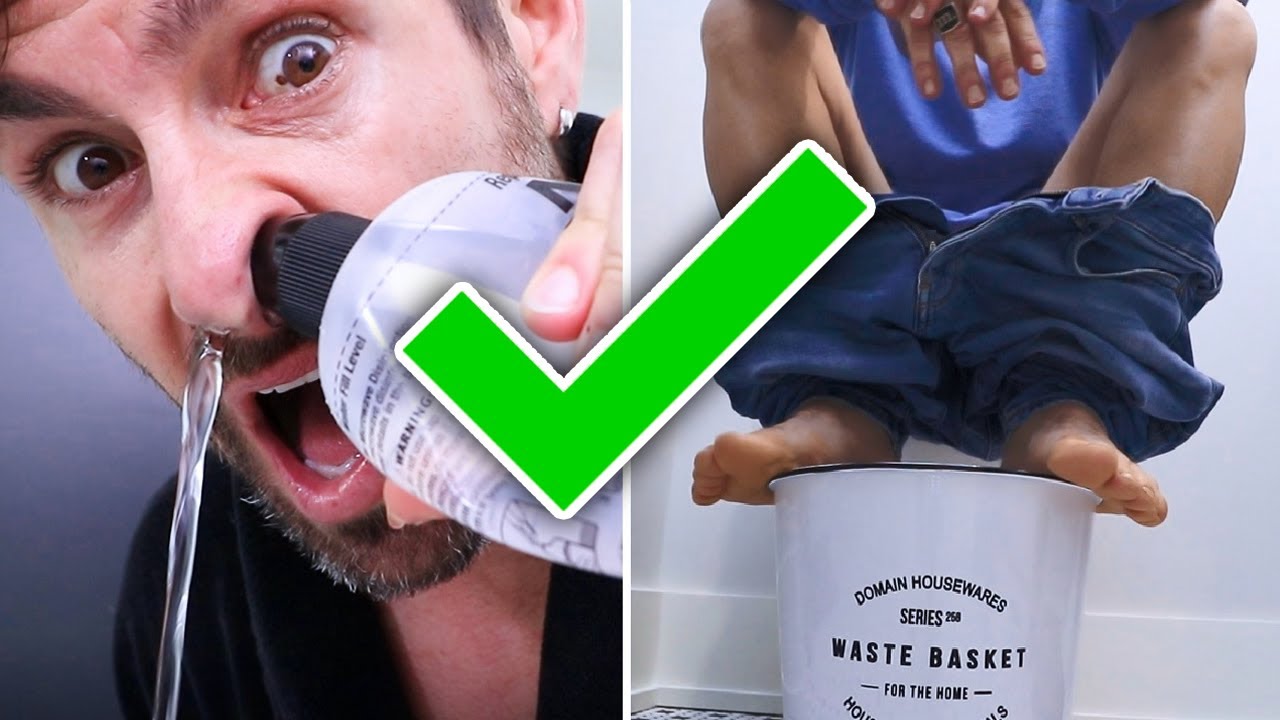