10 DUMB Things Aaron Did When He Was Younger!

Experian Boost can potentially help you establish or increase your access to credit. It’s safe, secure, and 100% free, no credit card required. Boost your FICO score instantly for free. Click here for Boost.

In this video men’s style, grooming, fitness and lifestyle expert, Aaron Marino of IAmAlphaM, AaronMarino, Pete & Pedro , Ollie , and ENEMY  is sharing some of the dumb mistakes and choices with you so you can learn from him and not repeat the same things. Some were dumb, some illegal, and most all of them were embarrassing. He hopes you won’t judge him as he seems to have learned the hard way and hopes you’ll be smarter than he was. Being young is awesome, but being older definitely comes with insight, perks, and a different perspective.

Good news for you is that there’s an incredible new free product called Boost by Experian that can help you boost your credit score. Experian’s Boost is a total no-brainer — it’s totally free and allows most people to boost their credit score instantly. Those people that boost see an increase over 10 points. With Boost, you get credit for the bills that you’re already paying responsibly & on-time such as water, electric, cell phone, and more. It took Alpha approximately six years to get his credit score back to life. Now there’s Boost —  no credit card needed. All you got to do is hit that link down below, and then Experian’s Boost can potentially help you establish credit, obtain more access to credit, or simply raise your FICO score. Boost your credit today: Experian Boost 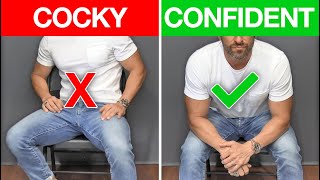 How to Be CONFIDENT Without Looking COCKY! 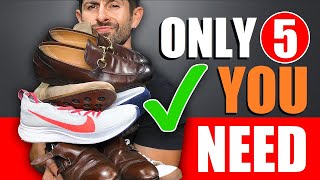 The ONLY 5 Shoes a Man NEEDS in His Wardrobe! 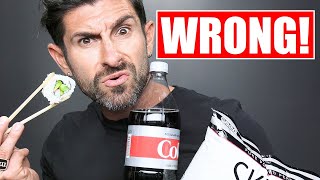 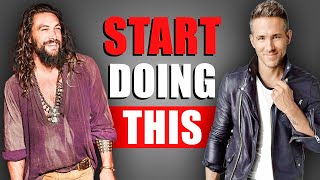 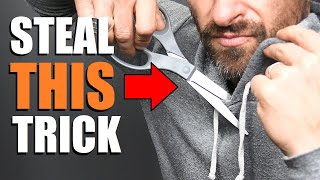 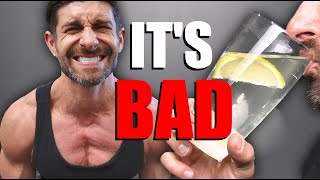 10 {Healthy} Things You Do WRONG Every Day! 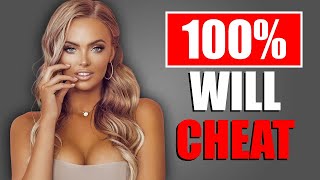 12 Types of Women Who Will CHEAT on YOU! {GUARANTEED}